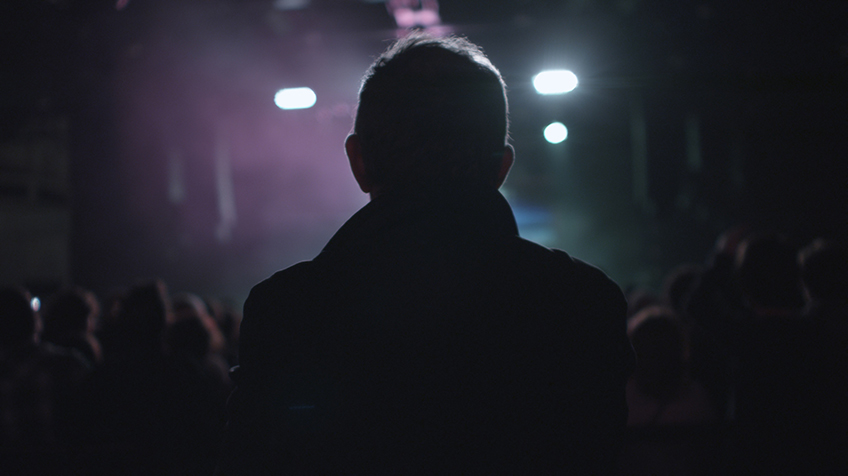 Anton Corbijn Inside Out

Anton Corbijn Inside Out is the product of more than three years ﬁlming by director Klaartje Quirijns, whose close personal relationship with Anton Corbijn allows her unprecedented access to both the man and his works. Anton Corbijn is one of the most versatile and authoritative visual artists in popular culture of the past thirty years. Initially as a photographer, he has played a large part in building the image of artists such as Joy Division, U2 and Depeche Mode. He also contributed to the redeﬁnition of the iconography of artists like The Rolling Stones and Metallica for a new generation. Early on he made the crossover to ﬁlm by making music videos. The last decade he has also gone on to make feature ﬁlms such as Control and The American. But what drives this inﬂuential artist who has been hidden from the public for so long? The ﬁlm explores Corbijn’s persona, uncovering his motivation and inherent conﬂict as an artist, between audience’s admiration and personal loneliness and the unique iconography he created. With critical and insightful interviews of artists like Bono, George Clooney, but most of all Corbijn himself, we follow him to his current and childhood homes, places of work, studio and ﬁlm set to reveal the portrait of one of the most signiﬁcant artists of post-modern pop culture.