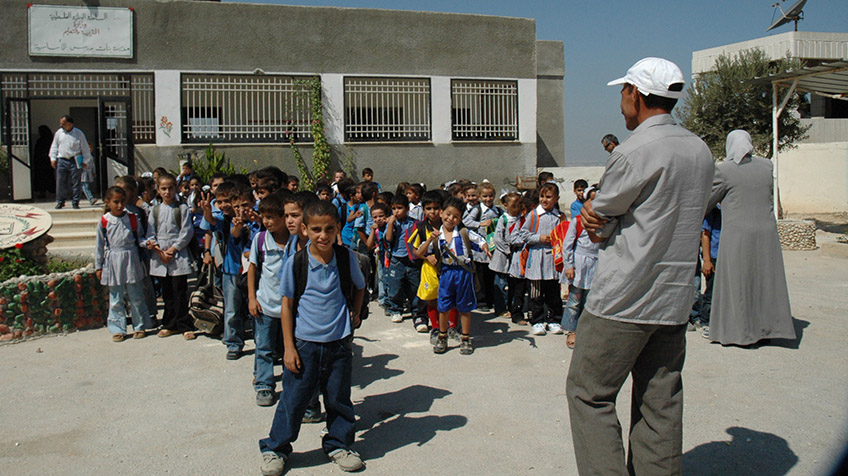 Ayed Morrar, an unlikely community organizer, unites Israelis and Palestinians from every political faction to save his village from destruction because of Israel’s Separation Barrier. Victory seems improbable until his 15-year-old daughter, Iltezam, launches a women’s contingent that quickly moves to the front lines.4