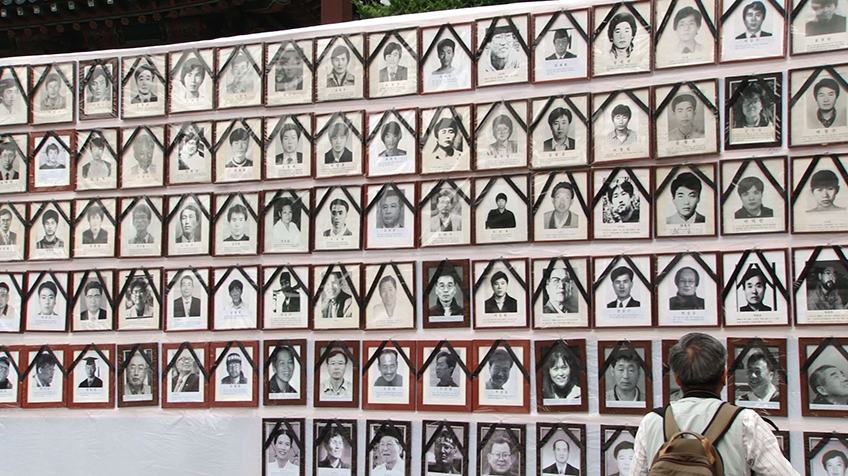 At the dawn of January 20th, 2009, people who had been forcefully evicted burnt to death right in the middle of Seoul. The moment I saw flames engulfing these victims, I though to fan other death I had witnessed in 1991. At that time of political turmoil, I saw a college student setting fire to himself on my way to school. During the democratic movement in June, 1987, I learned a bout the death of my neighbor, Lee Han-yeol, from TV news and papers. People whom I’ve known through major turning point in Korea’s history and their deaths this documentary is a portrait of Korea through the prism of these deaths.