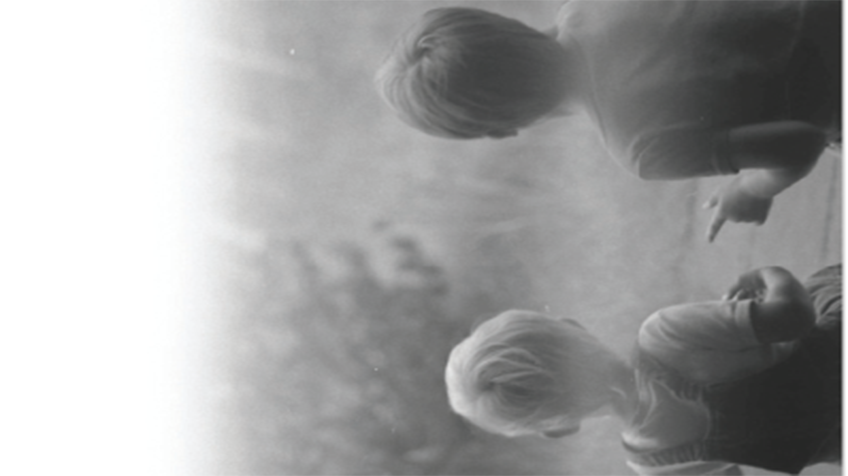 A filmmaker in the statistical middle of his life suffers from chronophobia. He has to find a way to slow down the passage of time. A personal essay film exploring the essence of time.