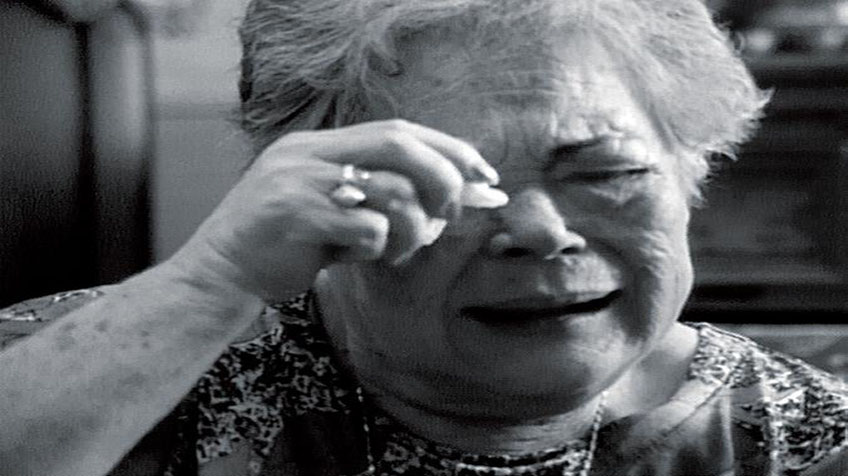 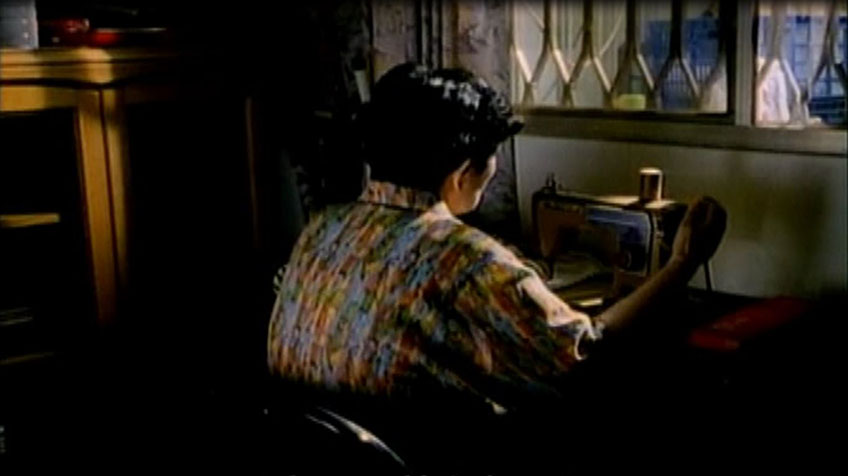 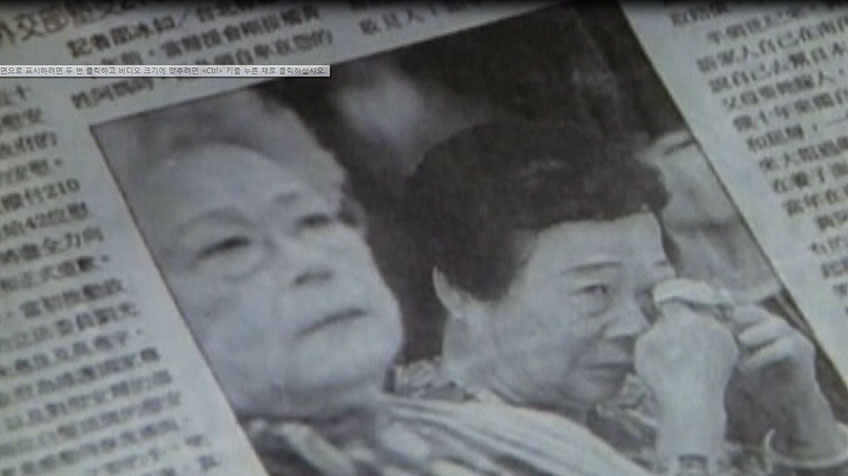 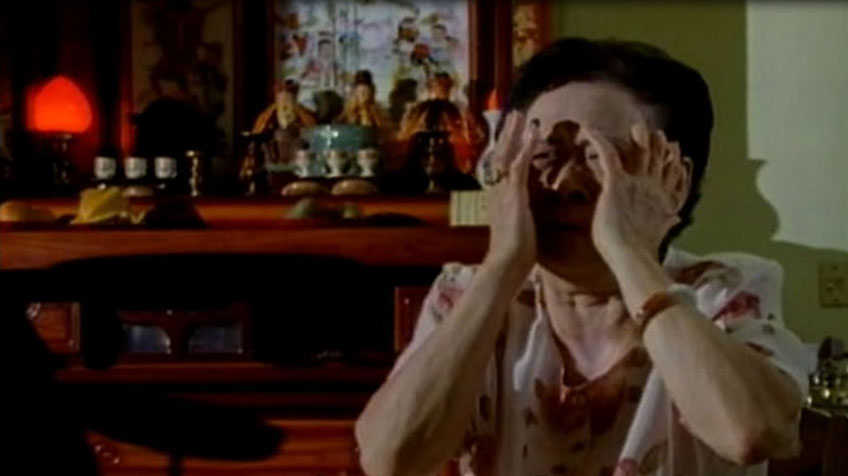 A Secret Buried for 50 Years: The Story of Taiwanese Comfort Women

The first documentary film in Taiwan revealing the pain and sorrow of Taiwan comfort women survivors. A total of 13 comfort women revealed their deepest secrets in the film. Their harrowing testimony exposed the Japanese military’s torturous exploitation of women. Named the best documentary at the Golden Horse Film Festival during the year it was released. The stories it tells have shaken the Taiwanese society and hence created a series of chain reactions with a great amount of attention ever since.

August 14th 1992 three Taiwanese victims of the Japanese army's 'Comfort Women' made Taiwan's first public testimony. This was exactly a year after Kim Hak-sun, a Korean human rights activist who campaigned against sex slavery and war rape, revealing "the comfort woman" issue for the first time and demanding the responsibility of war to the Japanese government. Behind a black curtain hiding their faces, the Taiwanese victims told their name and their experience of victimization as a 'Comfort Women’. Since Taiwan and Korea sharing a similar history as a Japanese colony, some predicts that Taiwan too would have similar feelings toward Japan. However, pro-Japanese sentiment was quite universal in Taiwan's history making it harder for Taiwan ‘comfort women’ victims to be ‘officially’ considered as victims in their society.

This documentary is the first film produced in order to tell the story of Taiwanese comfort women victims. Through the victims oral testimony the film delivers the current composed daily life connoting 50 years of pain and agony in a very effective way. The 13 victims make a great effort to tell everyone how horrible the Japanese army abuse was. The questioner asks how they felt like at that time and if their family is aware of the situation getting all the answers to the likely scenario. And because of this, the film is terribly uncomfortable one. Nevertheless, we must watch this film because the Taiwanese victims ooze desperation of the Taiwanese victims. There is desperation to imprint the Japanese comfort woman as an image of war crime victim not a 'shameful existing being' and shares sexual slavery damage, the depth of their pain and the ongoing aftereffects. After hearing her husband’s comforting words "It's not your fault", Ms. Chai confesses she was finally able to put down her burden. It also makes us think how we should treat the Japanese army's comfort women victims. [Park Jeong-ae]