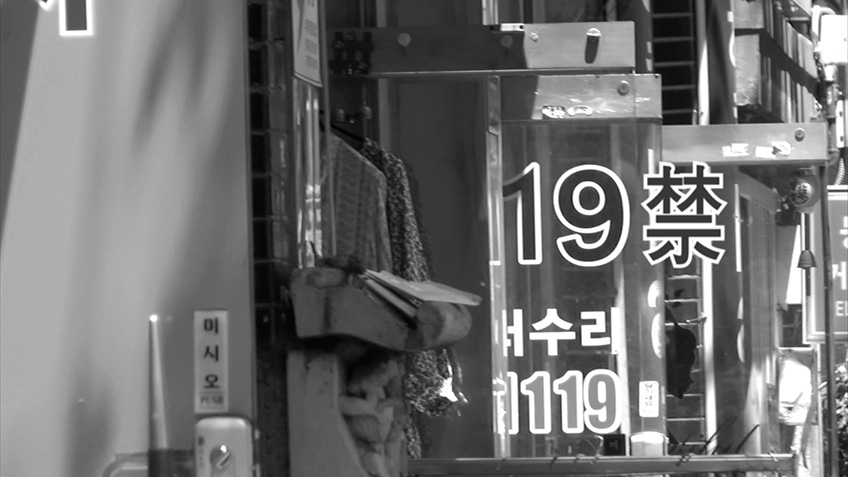 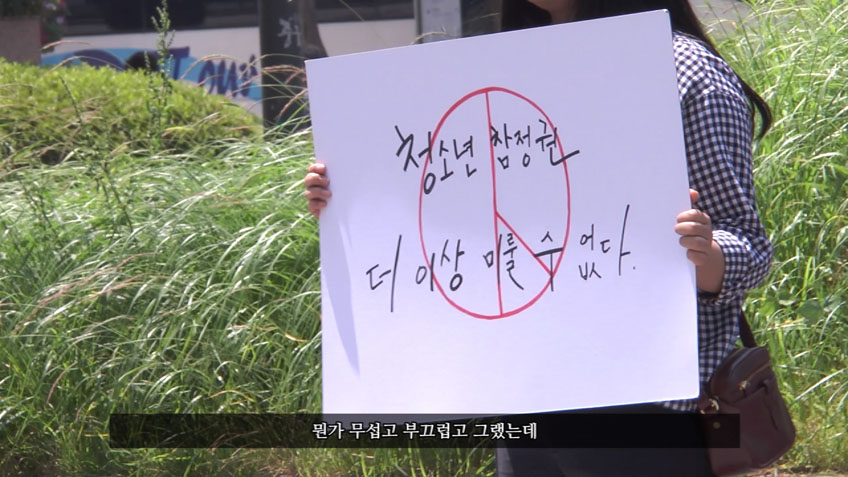 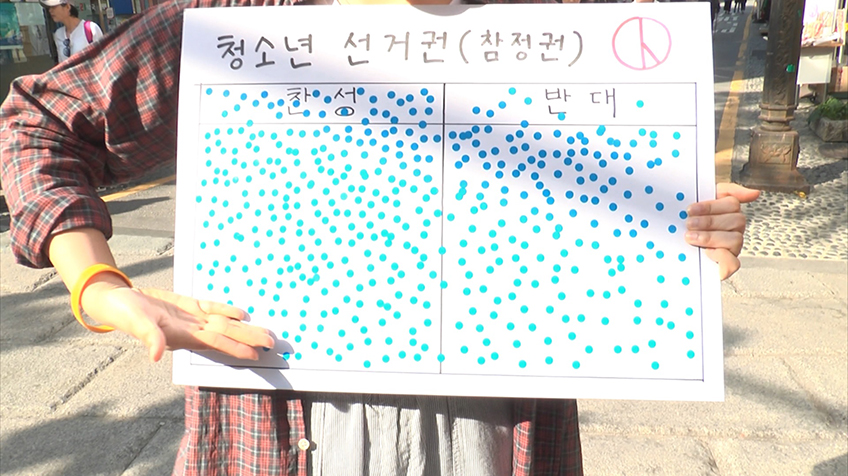 The flower of democracy: Right to vote. Why only for adults?

The film begins with the question “Election, or the flower of democracy. why isn’t it allowed for the youth?”, and extends through lots of concerns. As the adults say, are the youth too young to make political decisions? Even if they have the rights, wouldn’t it mean anything for the youth because they are too busy with their studying to vote? The director struggles to find an answer for the political right for youth carrying out interviews and consultation on this issue.

The point to deserve attention in this film is that the director’s concern on the social issue of ‘political rights for youth’ transforms from a just intellectual survey into the action in the late part of the film. The political rights for youth are not just a social issue or a topic for their essay for those who hold one-man rallies for the rights. It becomes a practical political movement for them to raise a question on a society as a member of society where there is no political party who discusses on the rights, and speaks for them.

This film also functions to bring a moment of introspection and self-reflection to audiences through the processes in which young generations, as members of society, concern on their rights, and struggle to think in an active manner let alone the issues of ’political rights for youth.’ The contemplation on social issues in their own way, and the growth through those activities make this film all the more valuable and precious. [Seong Da-eun]​