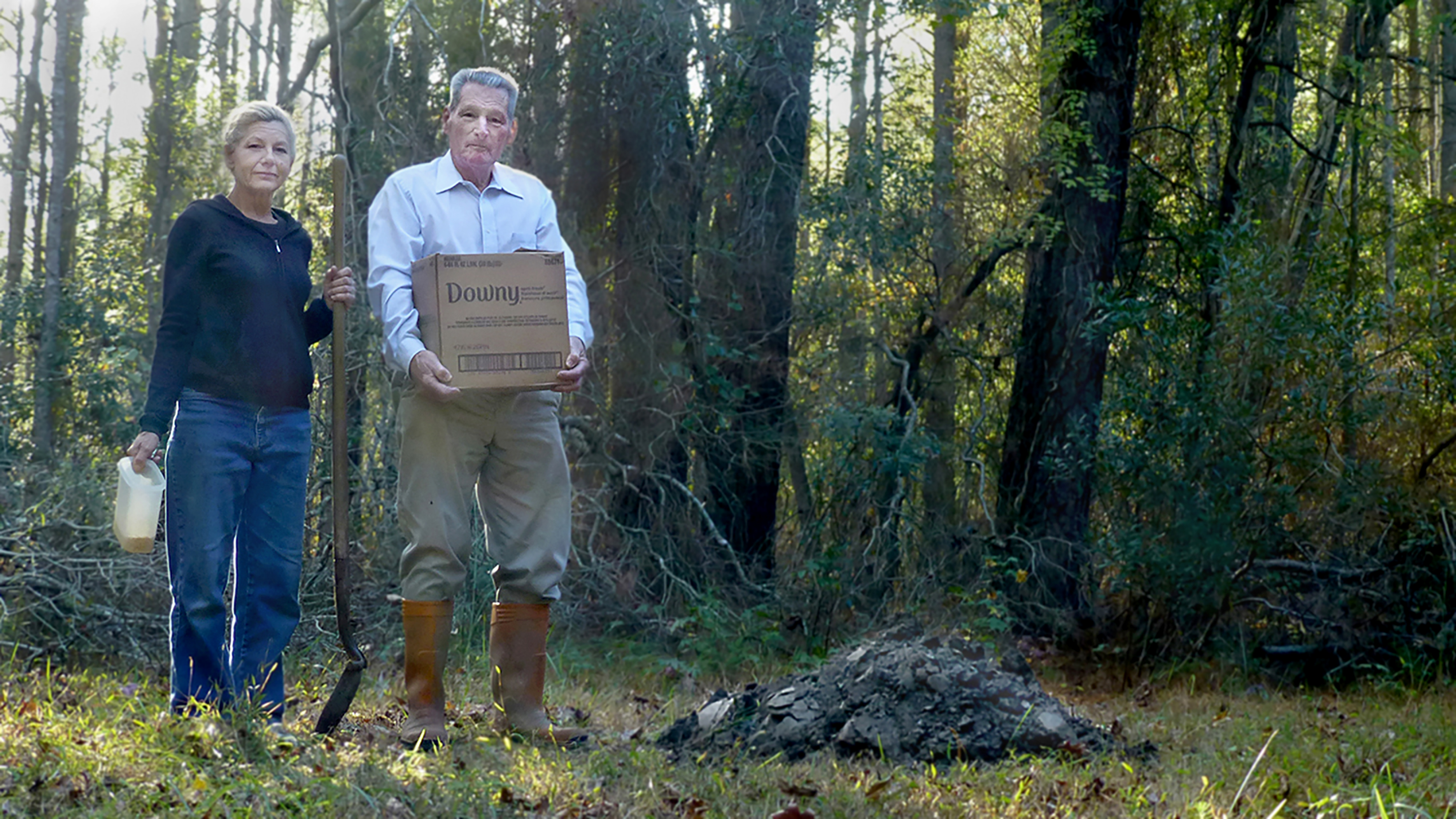 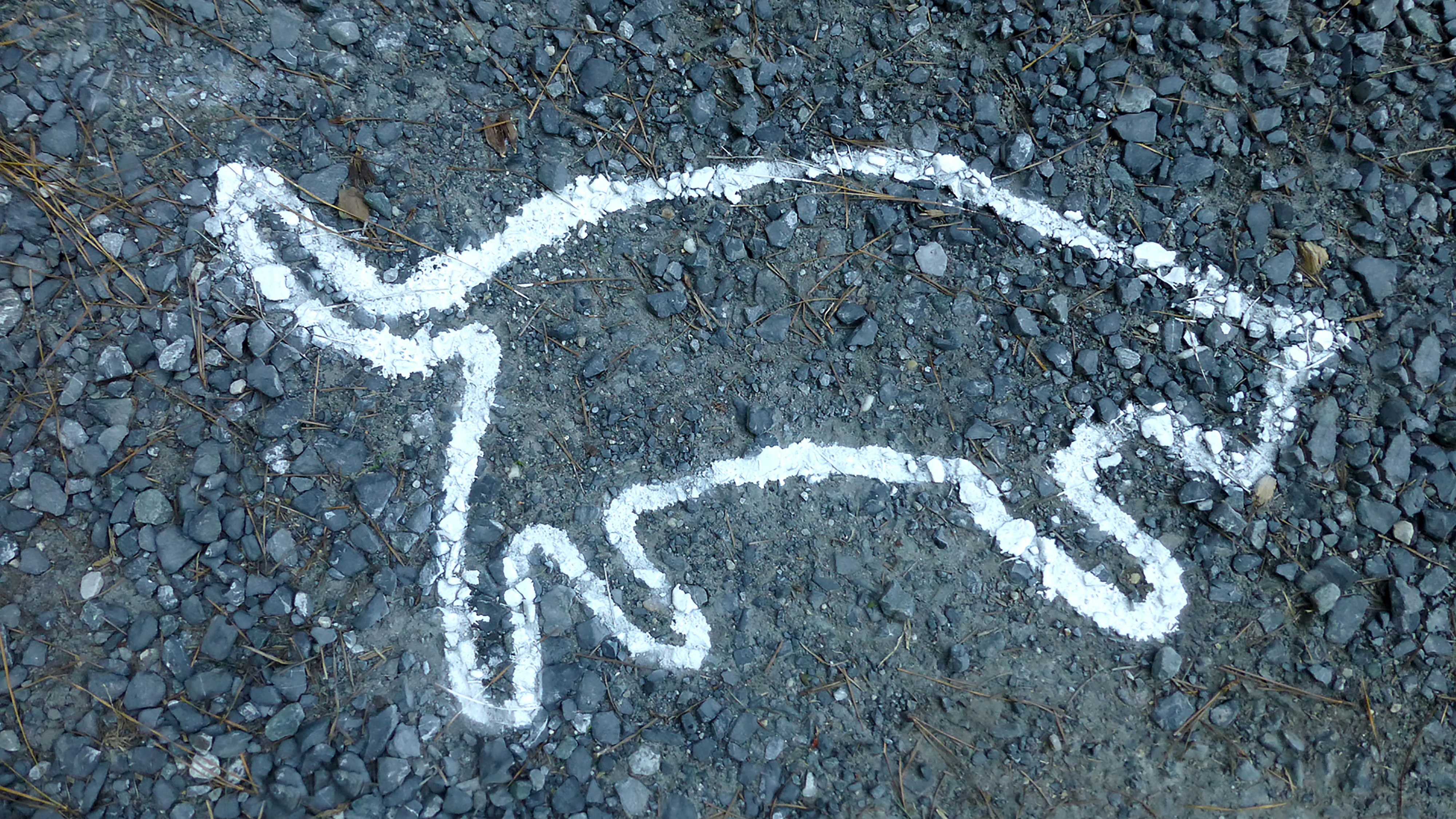 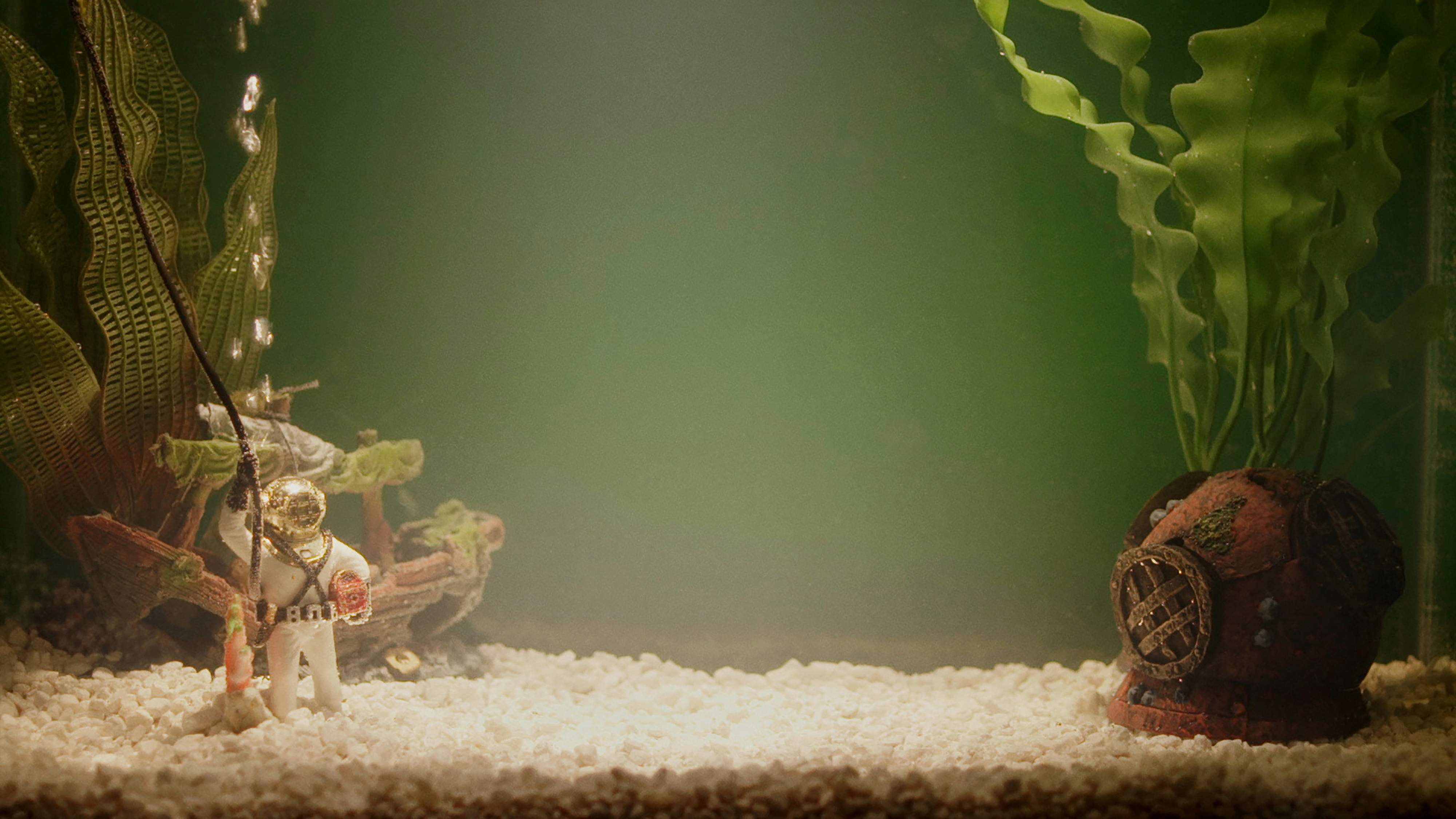 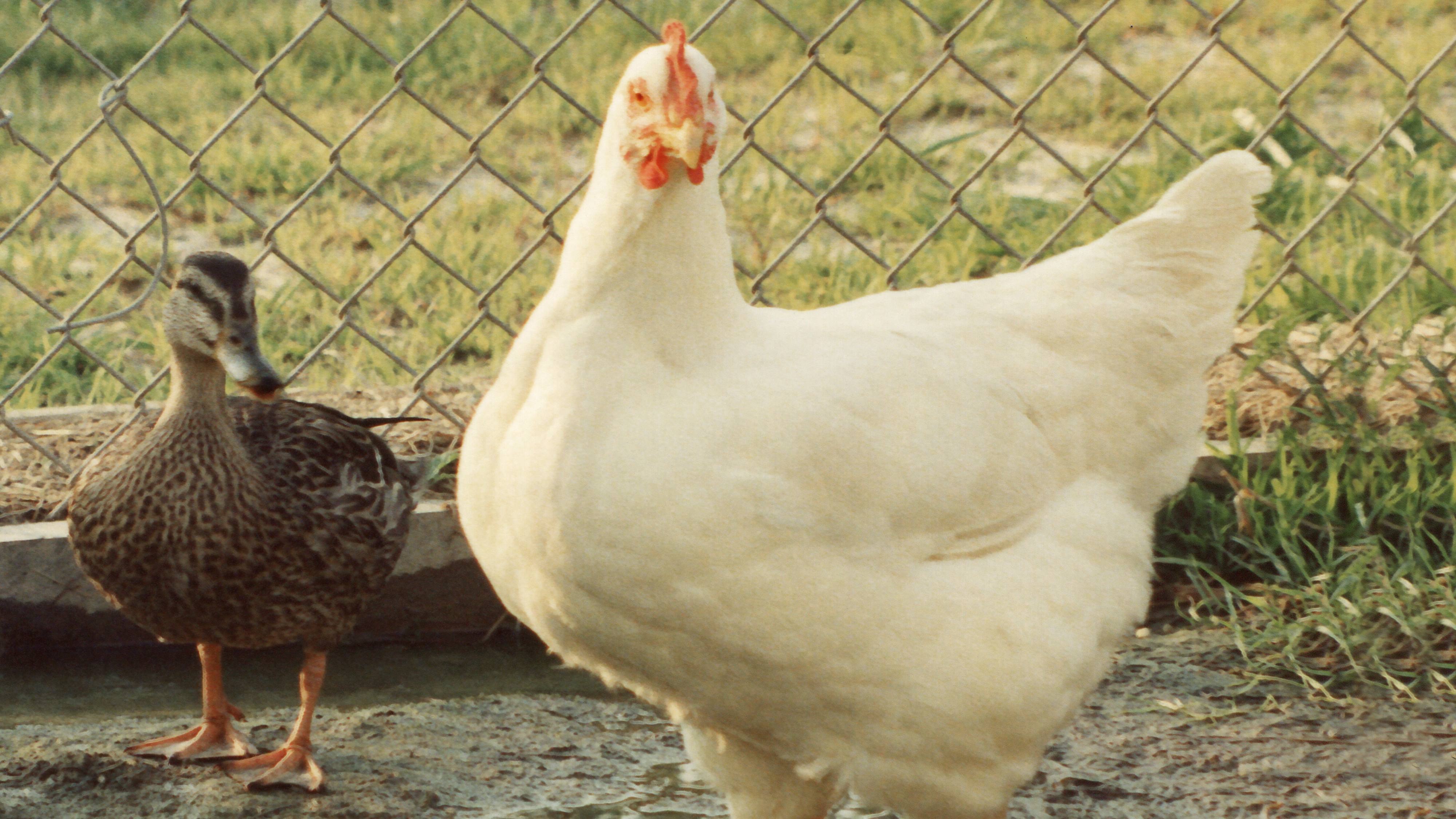 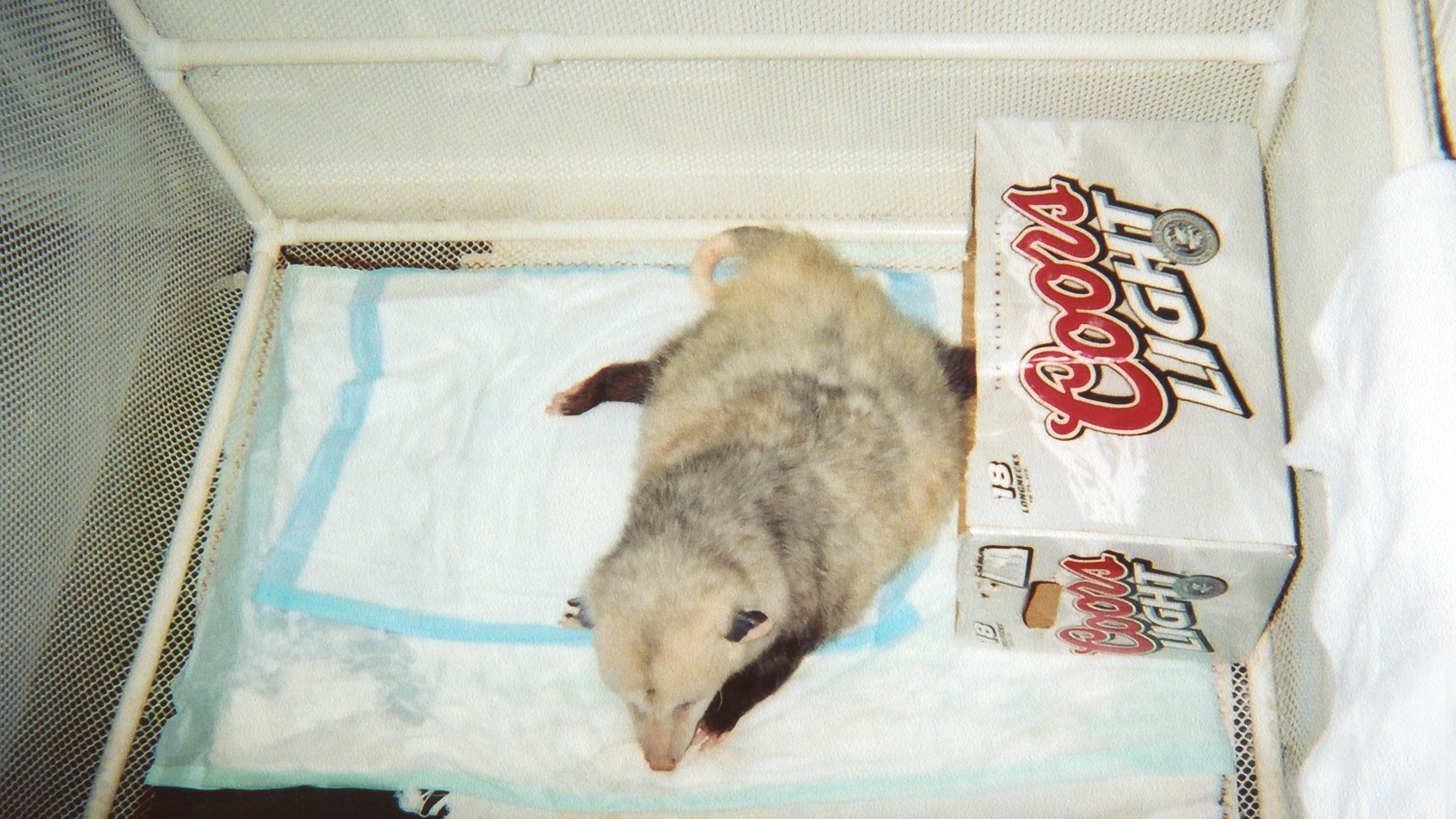 A couple recounts the various animals they have adopted as pets over the course of their marriage, including a paraplegic possum and a fish that couldn't swim. Pickle explores the human capacity to care for all creatures throughout their sometimes greatly protracted lives until their occasionally sudden and unfortumate deaths.

Sitting on a couch, Tom and Debbie stroke a rooster on their knee and starts a story about Pickle, a poor swimmer though it was a fish. The list of adopted animals accidently started when they found a rooster (it was on the way to slaughterhouse probably raised in factory farming) fell from a truck includes many birds like dozens of chickens, ducks, geese, thrushes, blackbirds, dogs and cats, even a possum. Comical animations and songs inserted in every story of these companion animals make the film much more interesting, but the beauty of this film comes from the manner Tom and Debbie show for animals. One day, they manufactured a skateboard for rehabilitation for the possum with an injured leg. They take care of sick animals until they die and hold a small but sincere funeral. Watching them makes us rethink of ‘companionship’ culture in Korean society. We buy a puppy at a mart which was cruelly produced at a dog factory and we abandon them when we got tired of it. Every year, the number of abandoned animals reaches thousands. This adorable short film is just a 15-minute short story but makes us reflect what ‘companionship’ looks like and further, what life and death means. [Hwang Yoon]