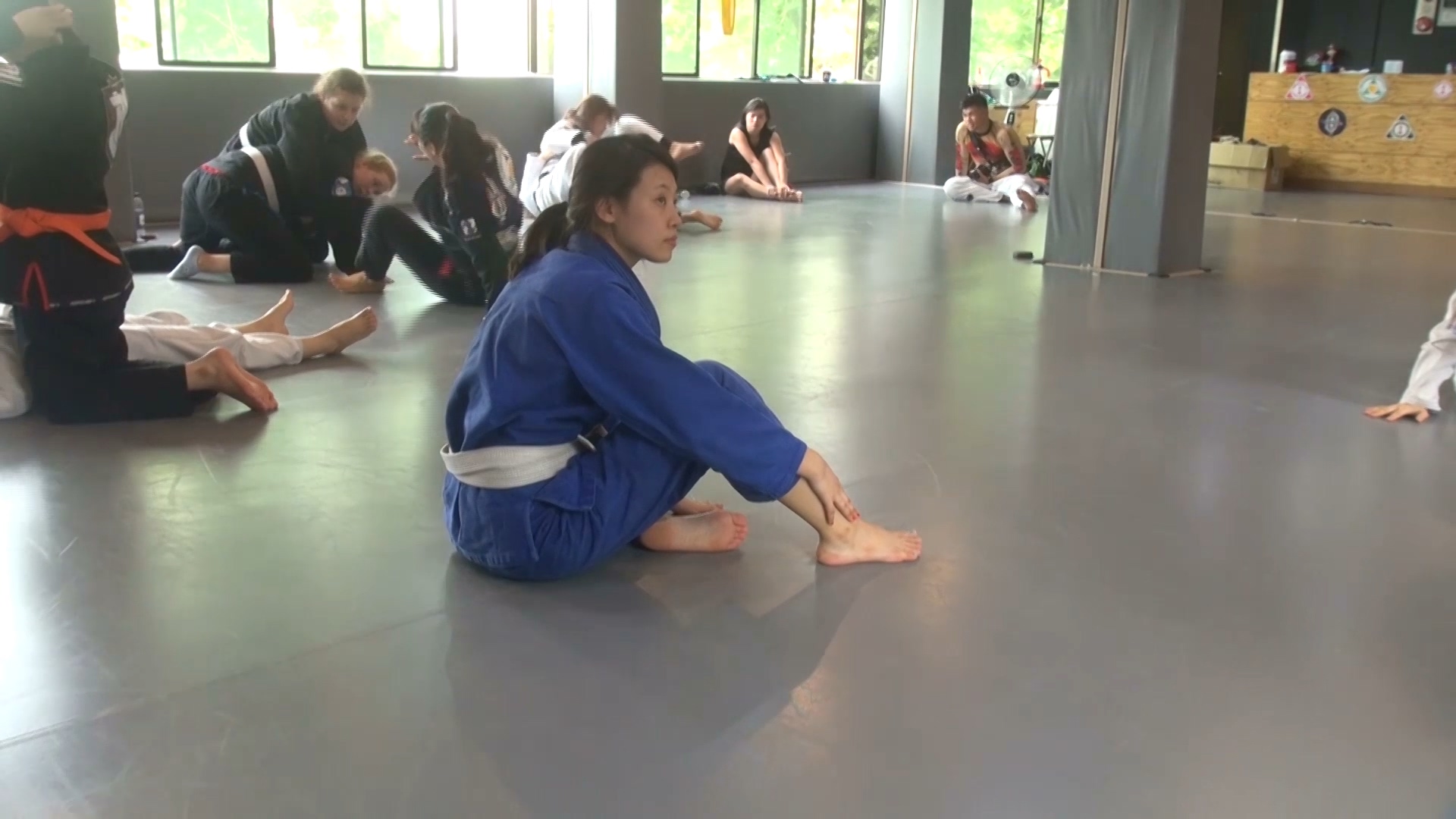 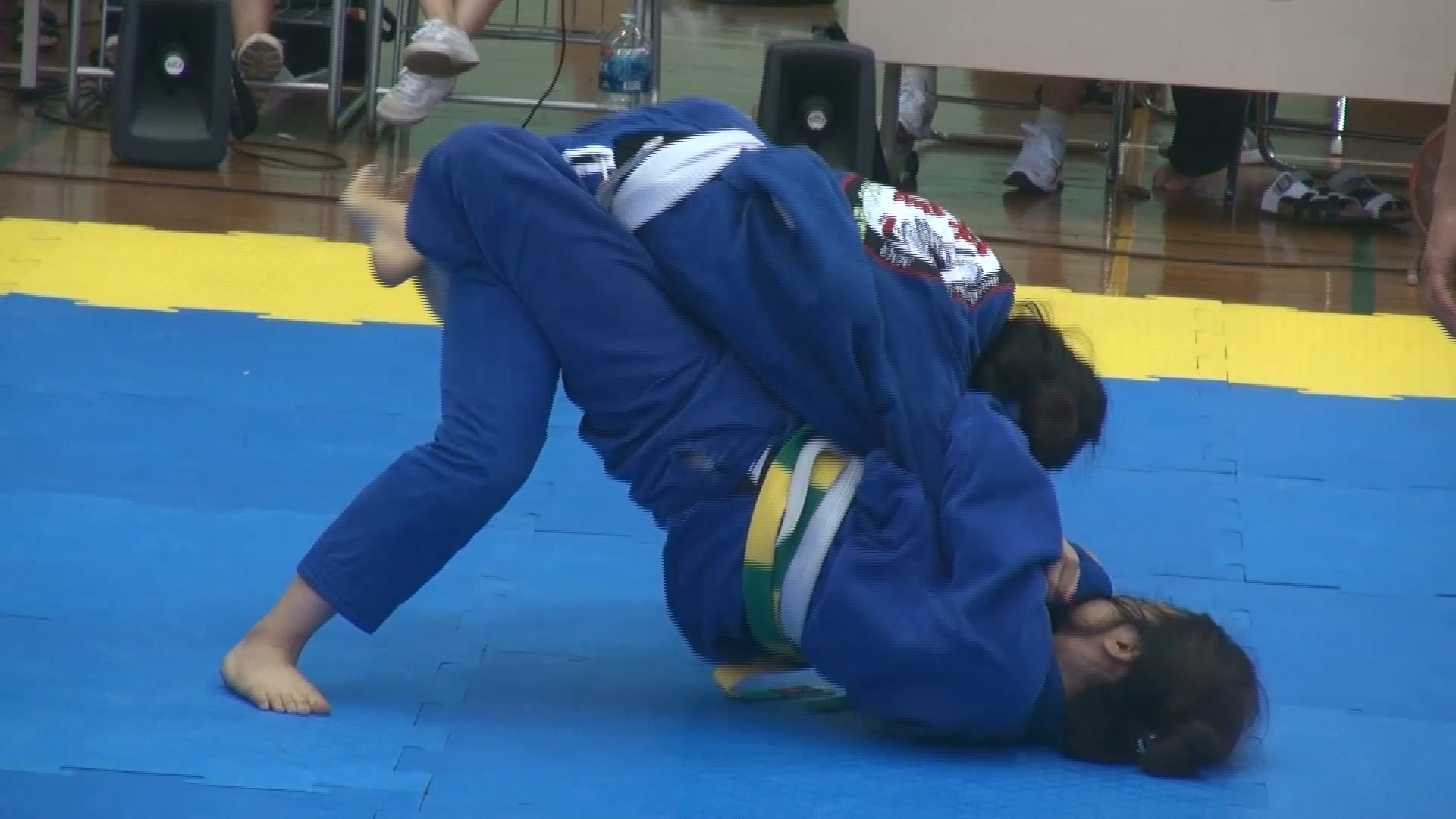 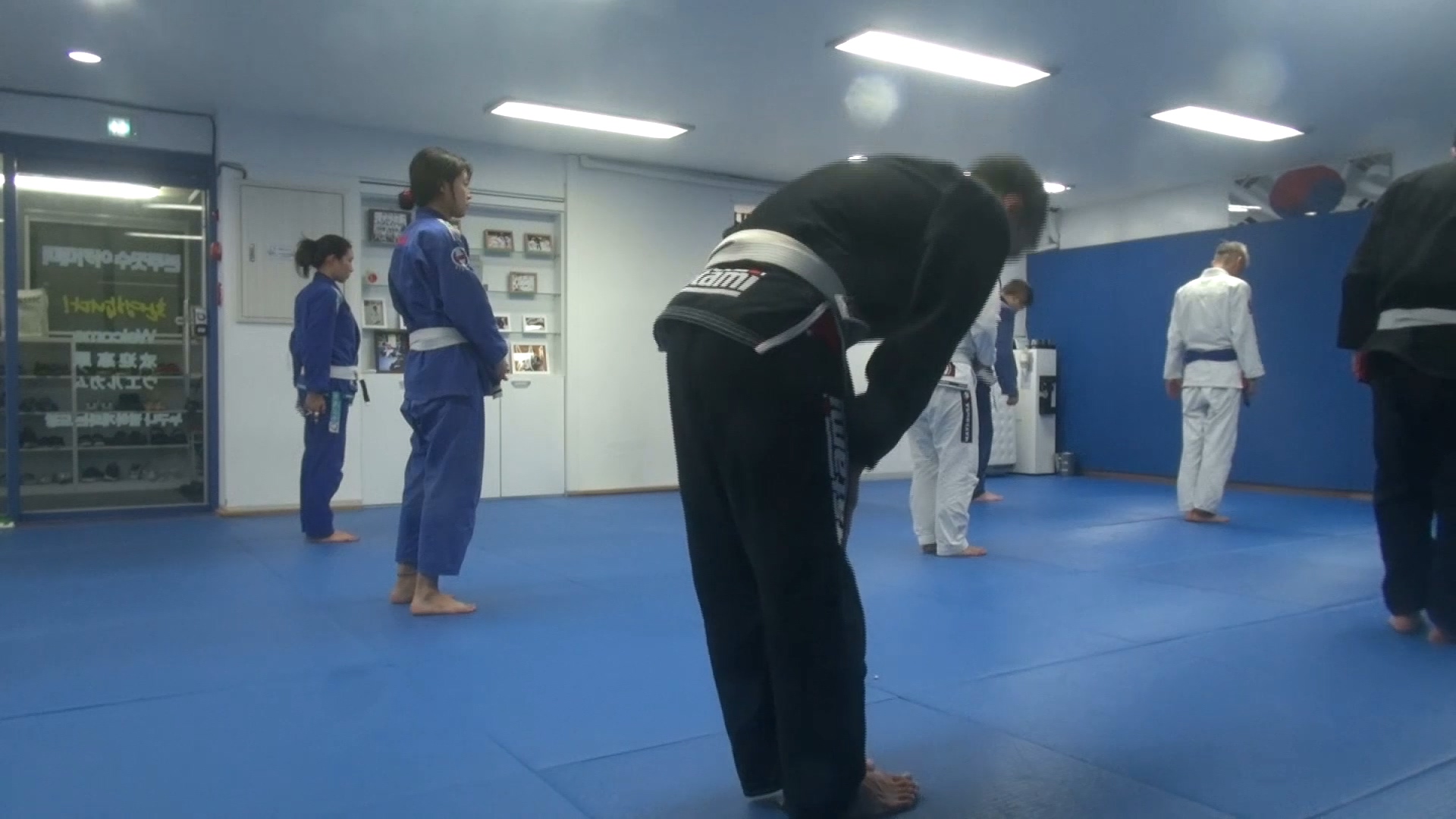 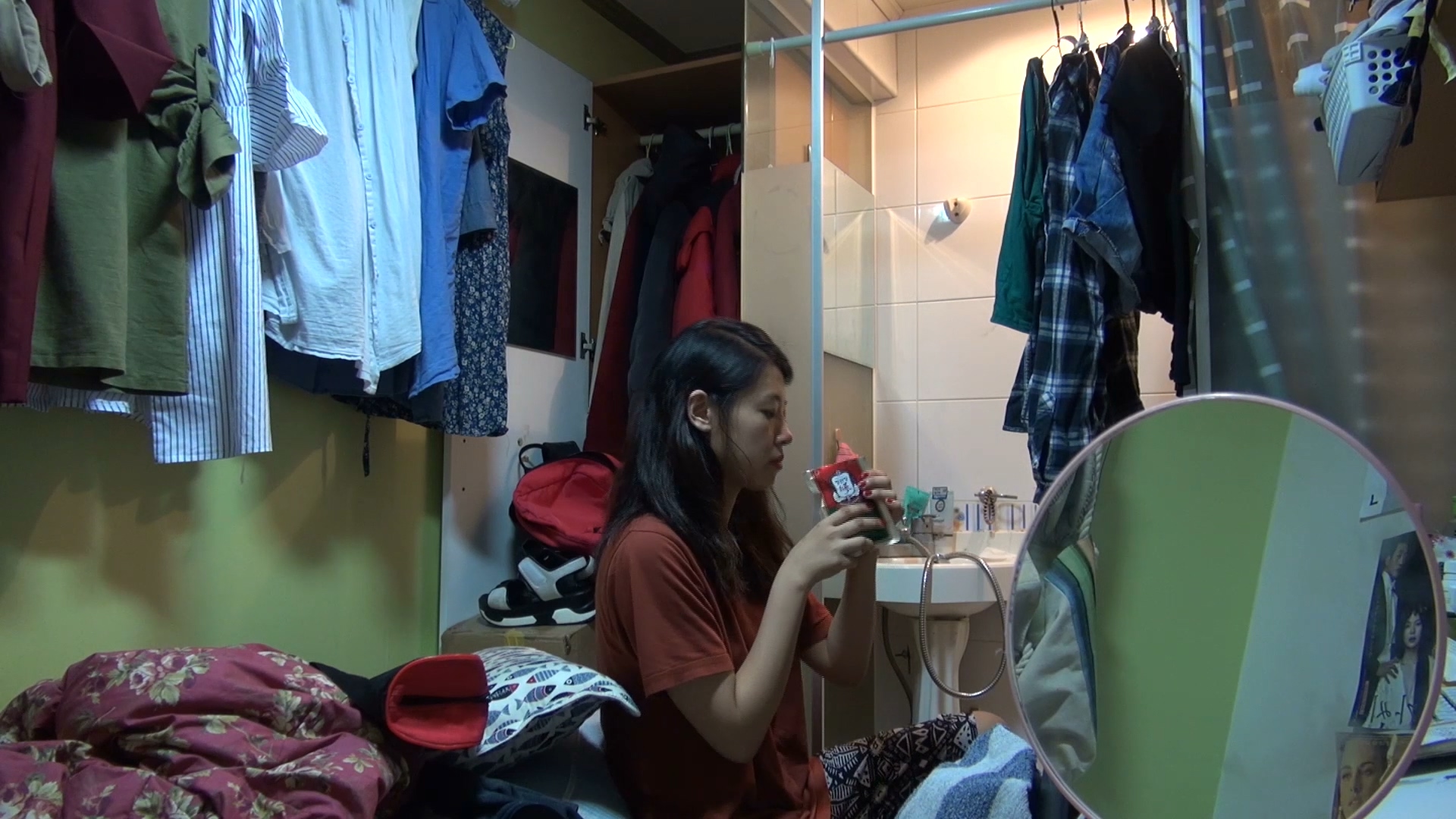 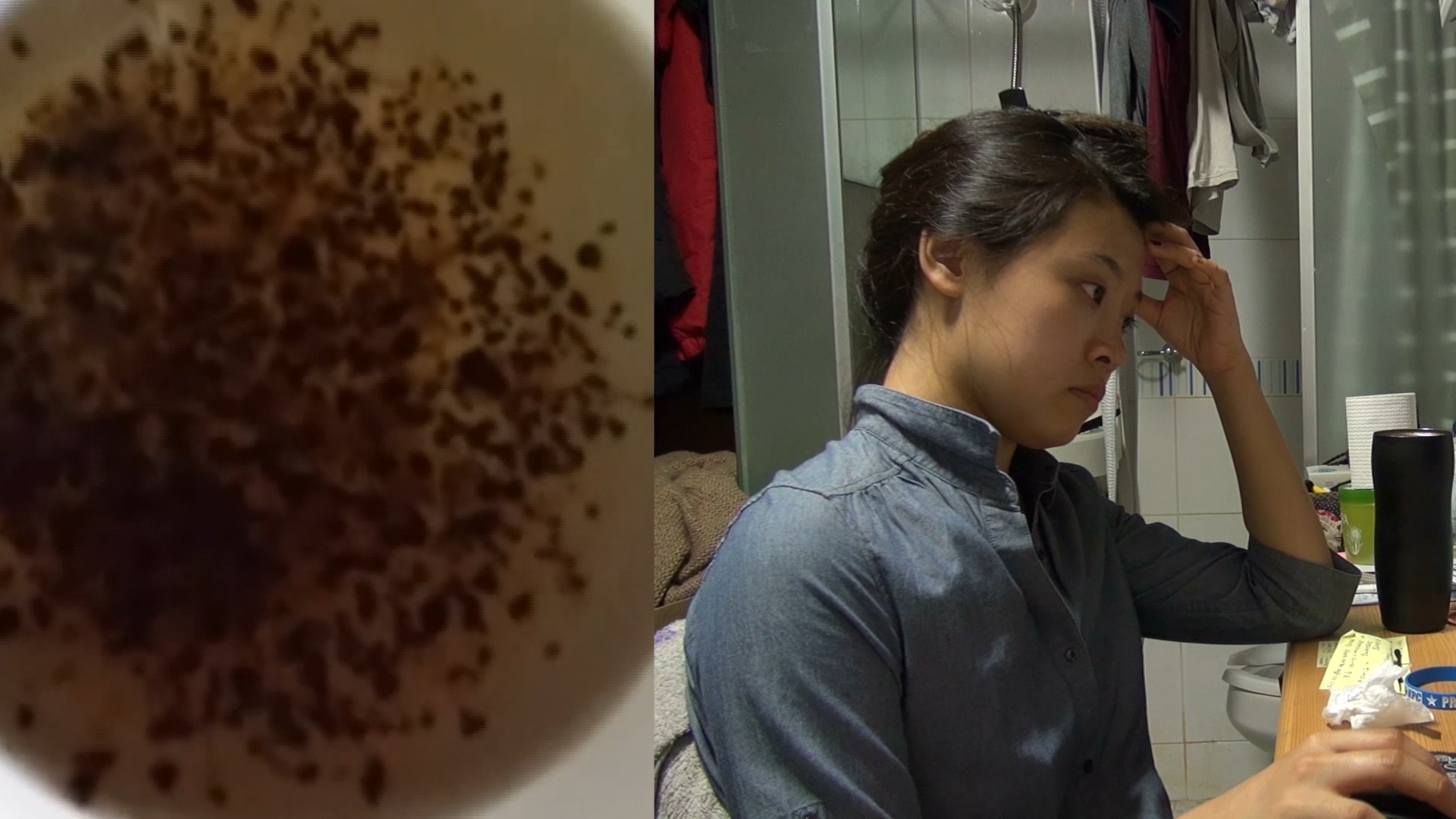 Yoon Young started to learn Brazilian Jiu-Jitsu because she has never given herself a chance to fight. However she can not help self-hatred because she thinks she is weak. She meets and counsels about the flaws of being woman with the only one female Jiu-Jitsu Blackbelt. After getting consolation, she goes for a fight in jiujitsu competition then realizes the essence of fight is to subvert the order of innate strength. She keeps fighting and makes herself more 'womanly' as a girl.

'Why are women not allowed to respond to violence by strength? I want to fight. I want to grow strong.' Yoon-yung started learning Jiu-Jitsu because she wanted to know how to control the force. But Women, who want to grow stronger, are treated like an 'obstacle' on a mat by men. When men spar with women, they feel ashamed to do their best. The film openly shows that she expresses disappointment of physical limit and the desire for strength. Most of the scenes are shot by handheld, and the film keeps shaking, as reflecting that reality. The camera, even though shaking, continues to look at the world, because Yoon-yung never gives up in her tough moments. When she took part in a Jiu-Jitsu competition and met the instructor Lee Hee-jin, an only woman who gained a black belt in Jiu-Jitsu in Korea, she was able to find the answer to the strength: a woman has a way to fight like a woman. If she doesn't stop fighting, she can finally get her chance to defeat the stronger people. The answer she got is not a new truth at all. However, a woman come to a conclusion, through standing against the strength with her entire body, it makes us overcome 'not a new truth' with the hope. Yoon-yung will undoubtedly be a strong girl. A Woman, who fights like a woman, finally gets stronger. The message, the film has left from opening scene to closing, becomes a new truth for the audience now.[Jang Eun-jin]