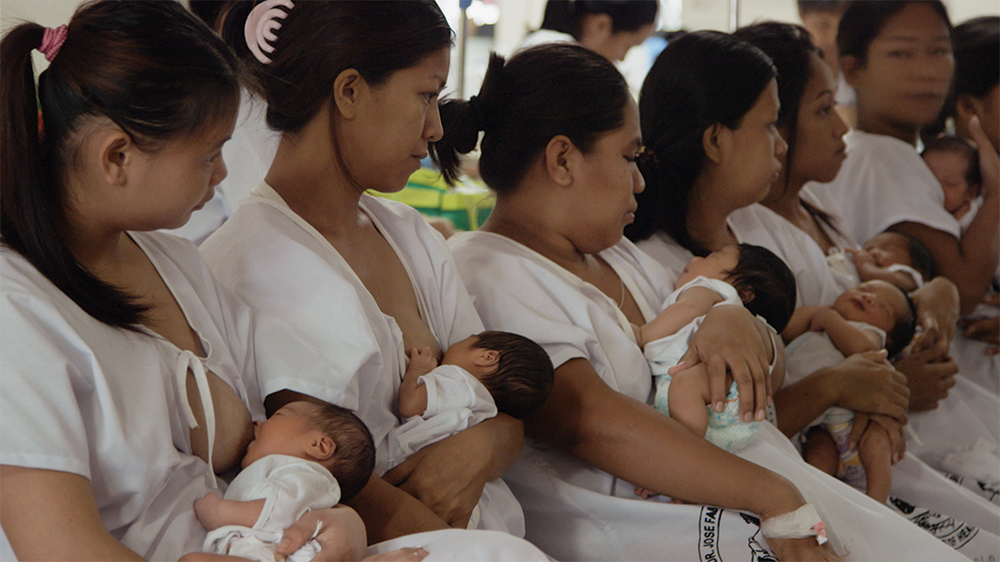 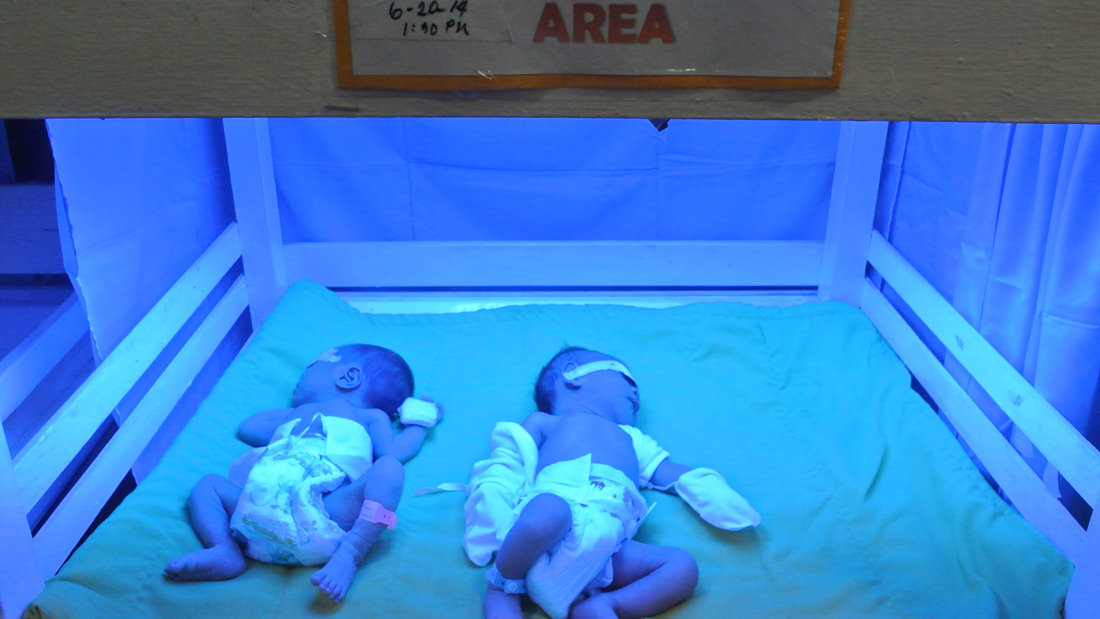 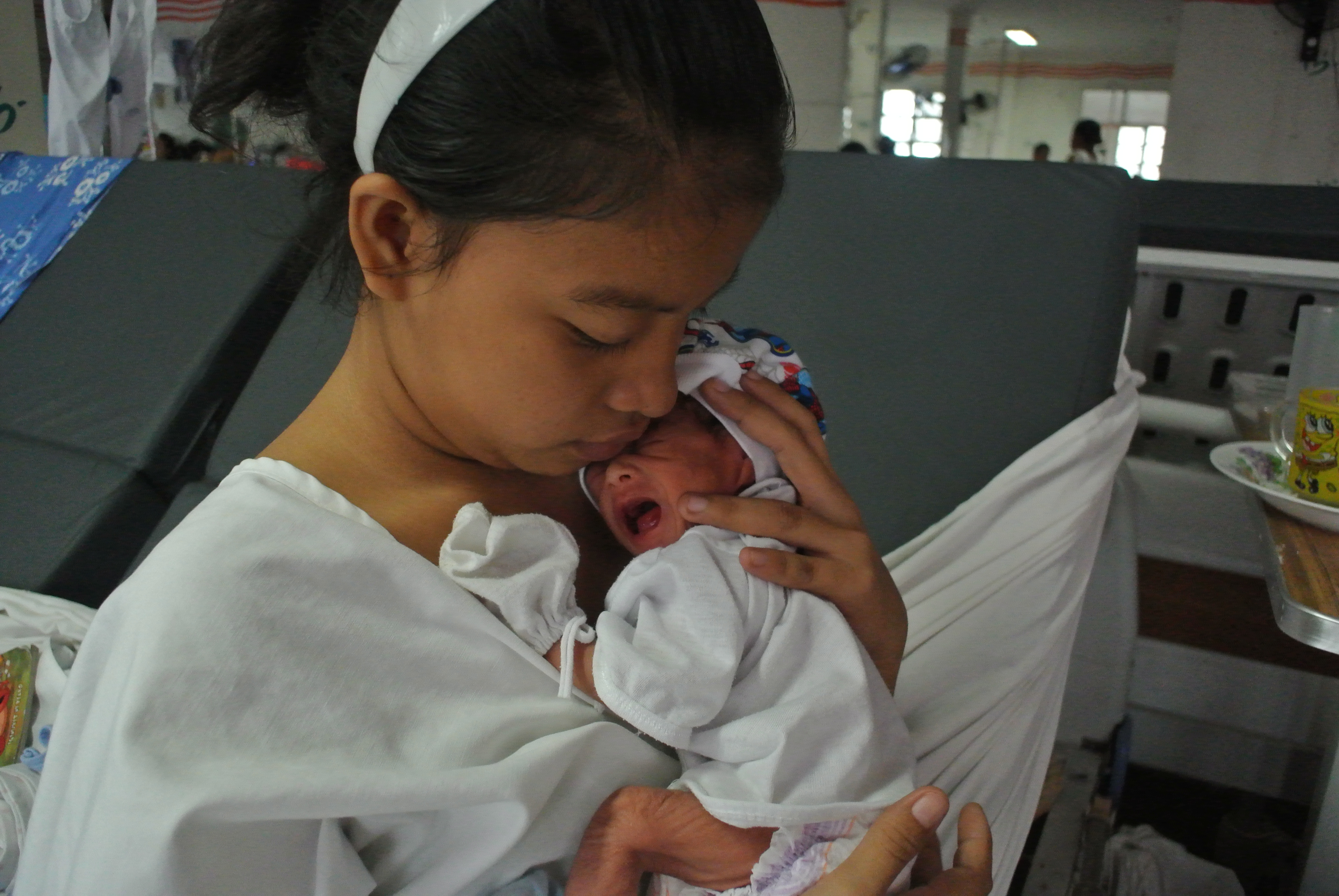 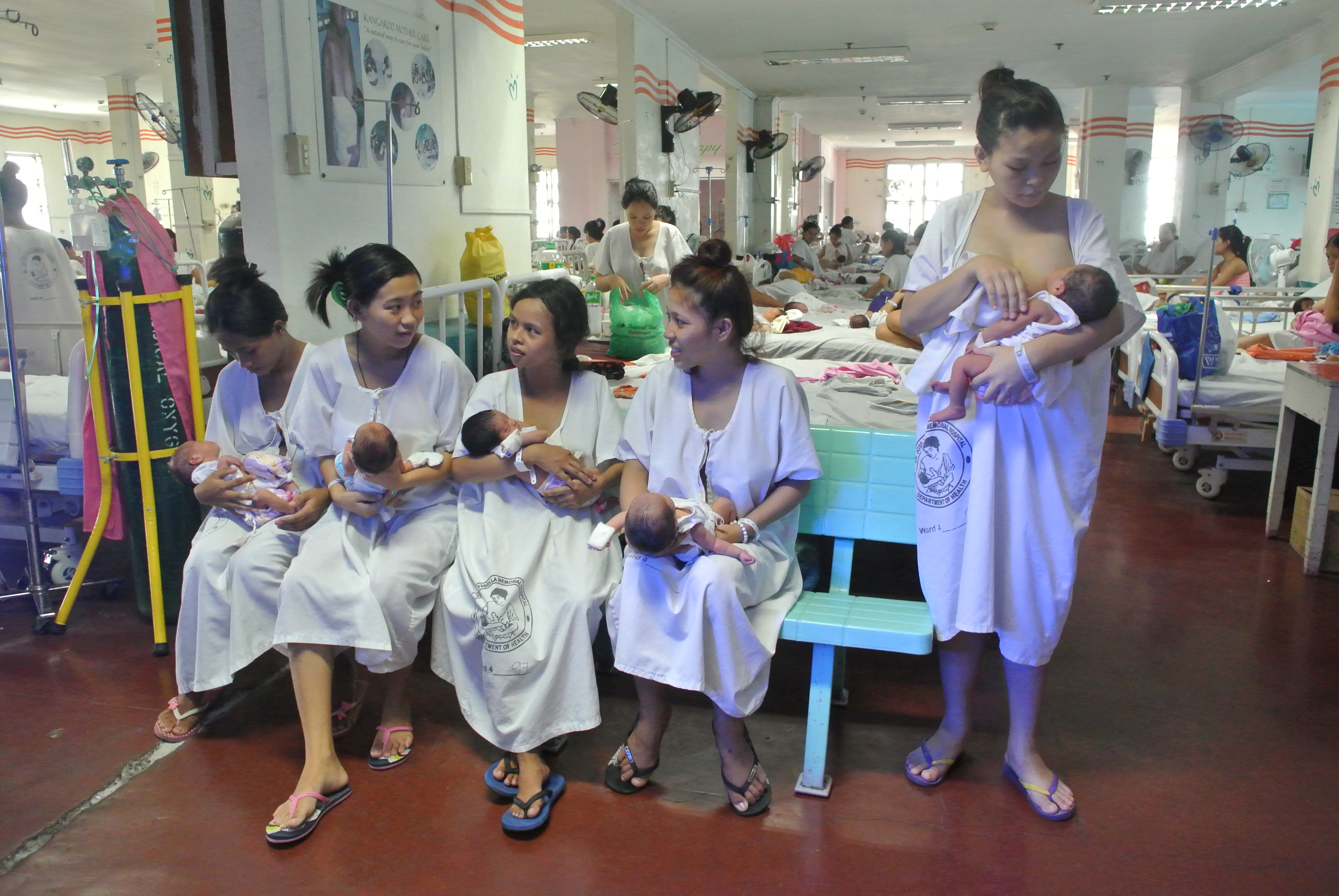 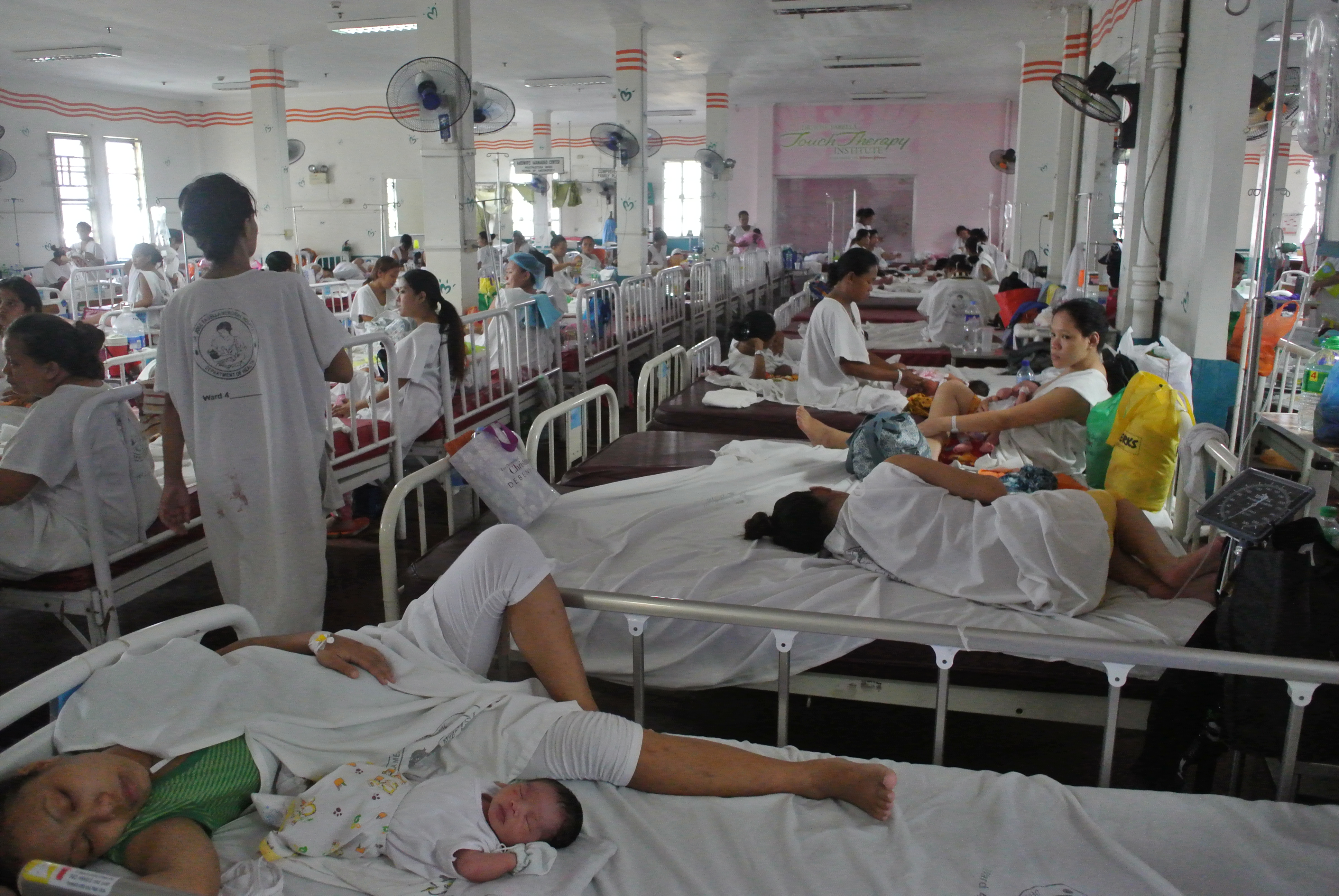 Taking us into the heart of the planet’s busiest maternity hospital, this cinematic experience drops the viewer like an unseen outsider into the hospital’s stream of activity. At first, the subjects are strangers. But, as the film continues, it becomes absorbingly intimate, rendering increasingly familiar.

There is the world’s busiest maternity ward in Dr. Jose Fabella Memorial Hospital in Manila, the Philippines. The hospital accommodates women who are mostly poor, Catholics and with experiences of giving birth to several children. It looks like a microcosm of all the absurdity the Philippine society experiences. Despite of the already overpopulated patients and shortage of medical equipments, the hospital, with the help of alternative thoughts, takes good care of both mothers and babies. Instead of putting the baby in an incubator which is hard to get anyway, the mother wears a fabric tube and holds the baby in her arms for 24 hours. In this small maternity ward there is a variety of mothers from teenagers to aged mothers with grownup children, and from the one with a caring husband to the other who has to take care of herself. The observational documentary turns its eyes to every corner of the ward. In so doing it conveys each and everyone’s story and situation as it is, whether it is charming and heartwarming or sad and enraging. The camera does not turn away from even the scenes like breast-feeding or child-delivery. The hospital staff including a transgender doctor also play an important role in the film. It feels almost sacred to watch the doctors devote themselves to caring babies and try their best to get the maximum benefit to the poor, even when the poor mothers often ignore the doctors’ advices and make things worse. The film does not contain any narration, interview, expert’s opinion, archived footage or music, but what the camera caught in reality, which makes it more vivid and lively. [Jeong Min-ah]