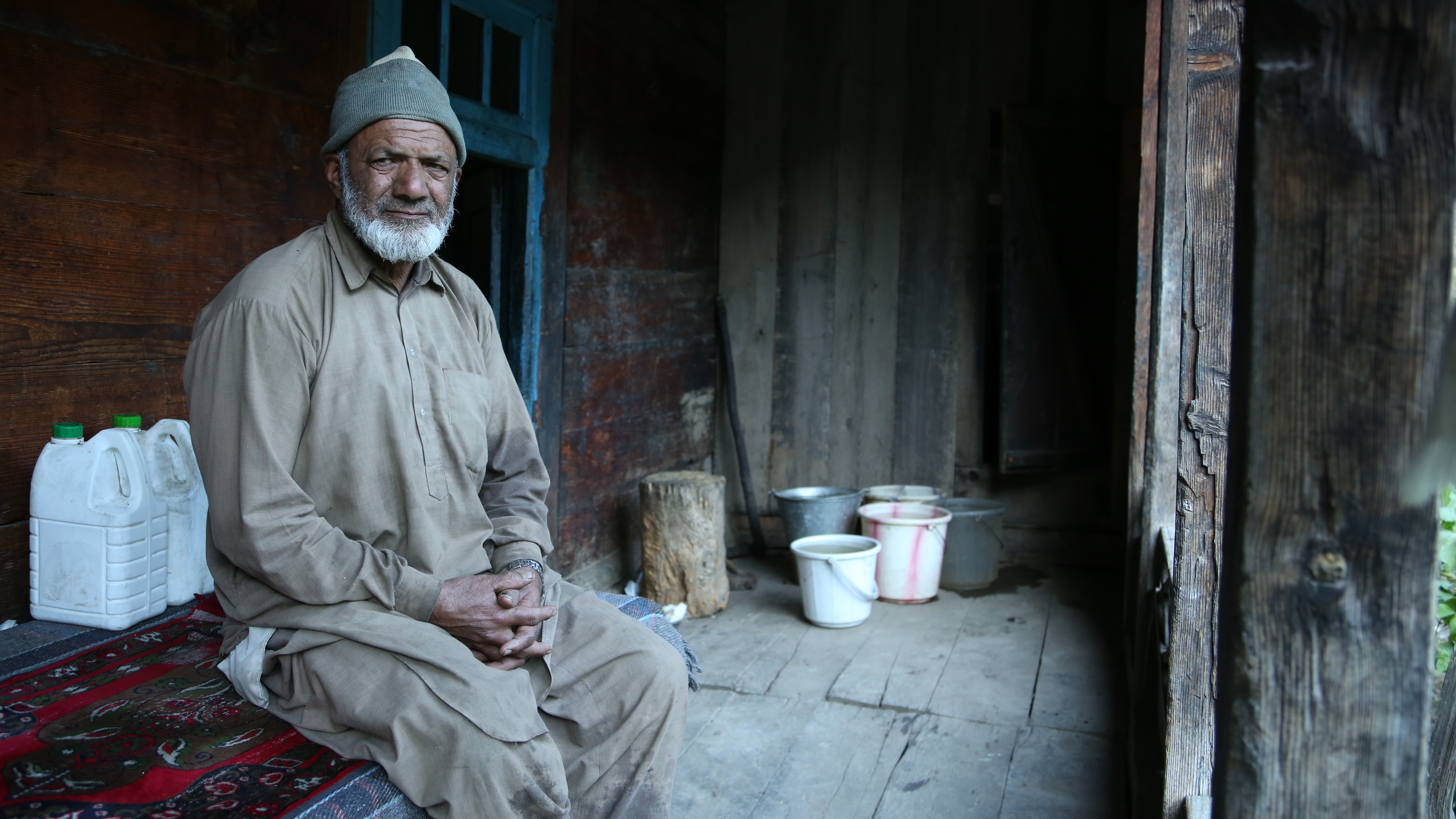 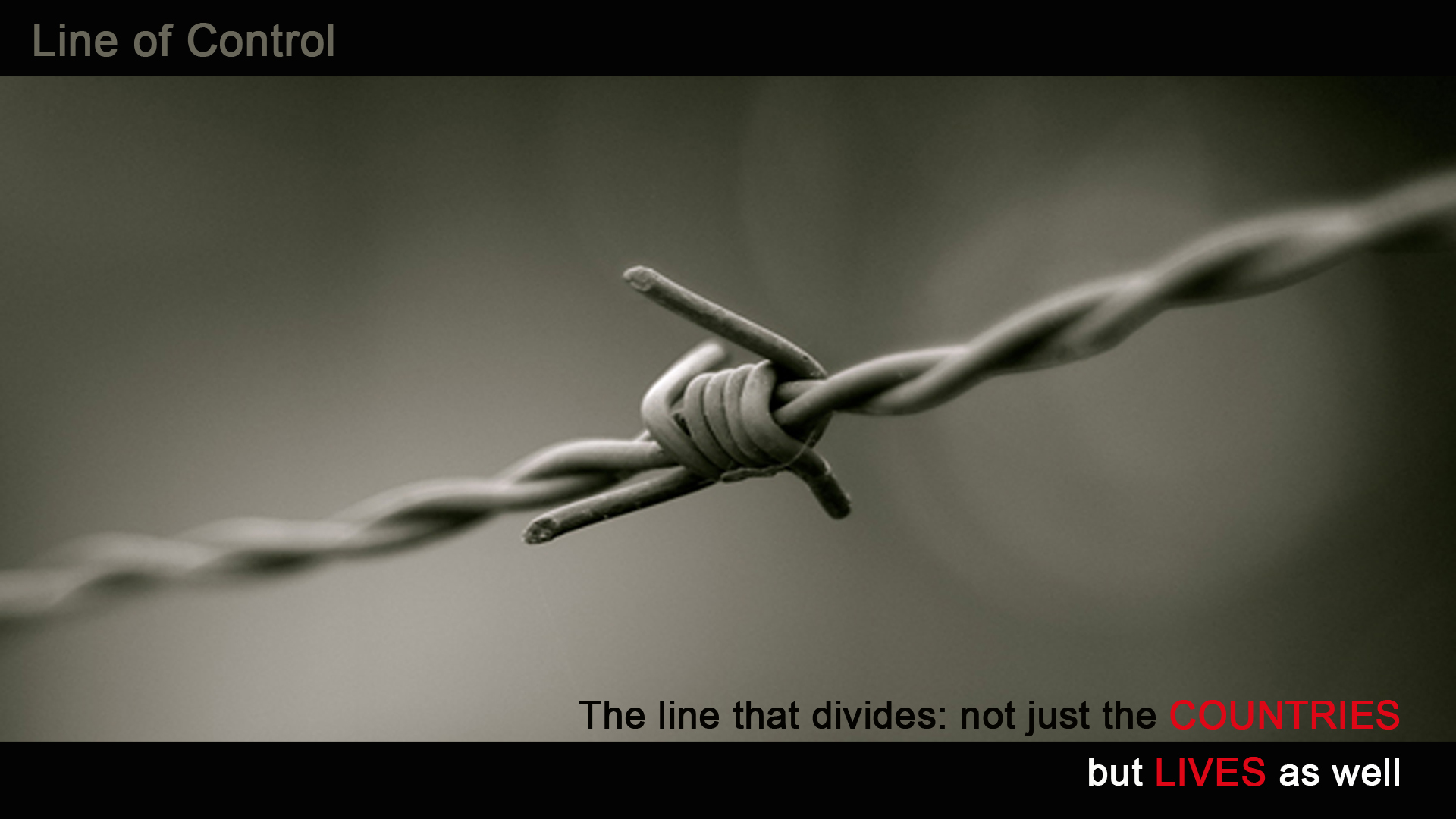 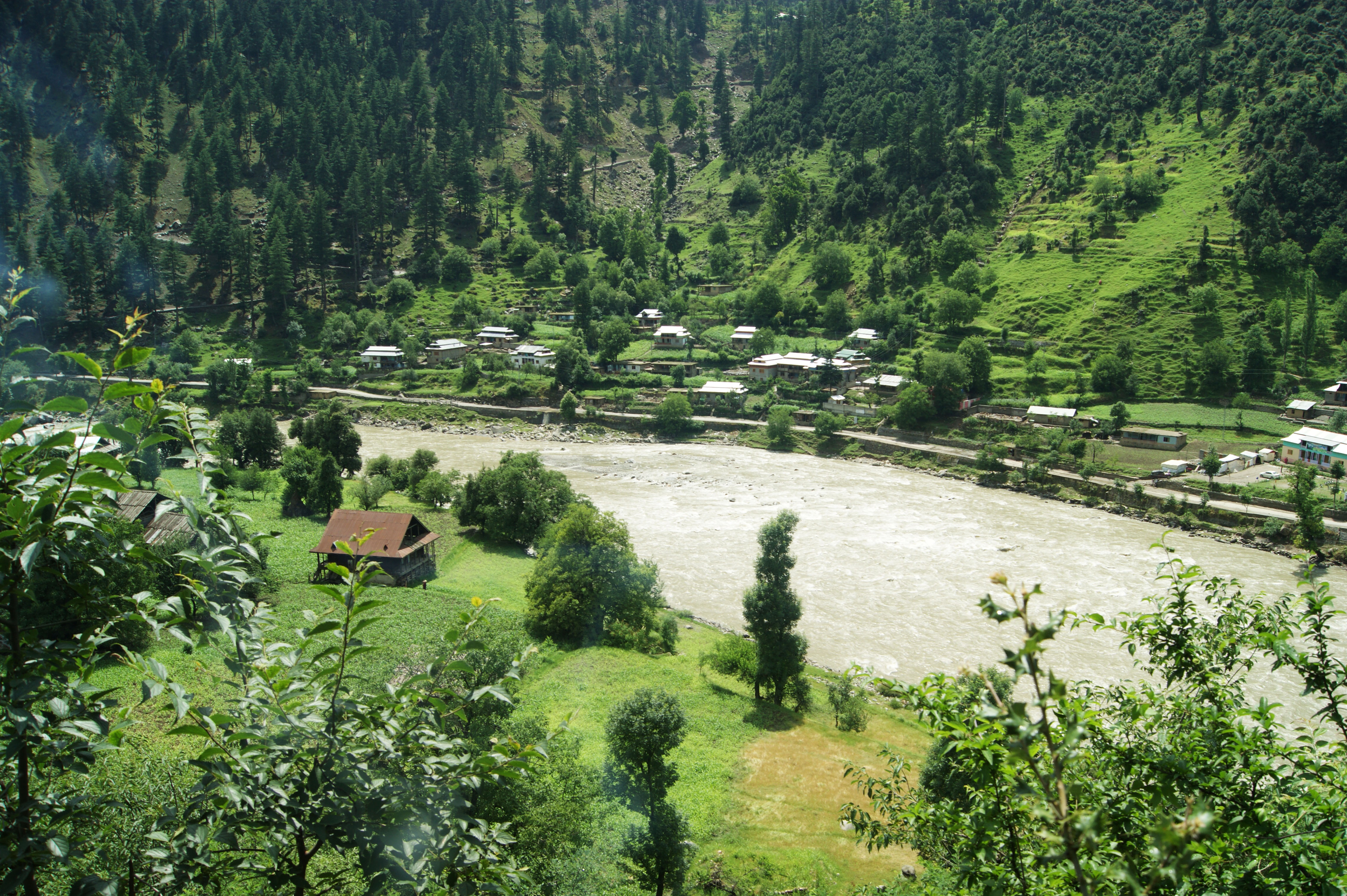 Control who live an isolated life away from their loved ones and yearn to be reunited with them someday. Keran is a village situated on Indian side of Line of Control. With the onset of militancy in the state of Jammu and Kashmir in early nineties, around 90 percent people fled from Keran village and crossed over to the Pakistan side of Kashmir.​

The ’Line of Control’ is the heavily militarized territory between the Jammu people and Kashmir that is controlled on one side by India and the other side by Pakistan. The documentary depicts the everyday life of the people living in an Indian-controlled village called Karen. In the early 1990s, as the conflict between Indian and Pakistan intensified, the majority of the people living in Karen moved to Pakistan. The people who decided to remain in the village for different reasons have lead unfilled lives of longing, resentment and remorse. A narrow river runs between Karen and Pakistani land, so family members separated from each other often come to the river bank to check on each other, take comfort in seeing each other’s faces and throw notes. However, these small, but poignant interactions are getting more difficult as these days the restrictions from each government are getting increasingly severe. The scene which captures the loss written on the faces of the villagers as they gaze longingly at their missing family members while clutching notes in their hands is very intense. The intermittent inserts of radio broadcasts, which are presented as background sound, inform us about the intensified antagonism to Muslims and Pakistanis in India and about conflicts and wars in other parts of the worlds. However, the films ends with Ashiraf Joo(a man whose family is separated) arriving in Pakistan and reuniting with his family after a long and tortuous process. The film seems to believe that someday the conflict in Kashmir, and all of the conflicts in the world will cease. [Hwang Miyojo]