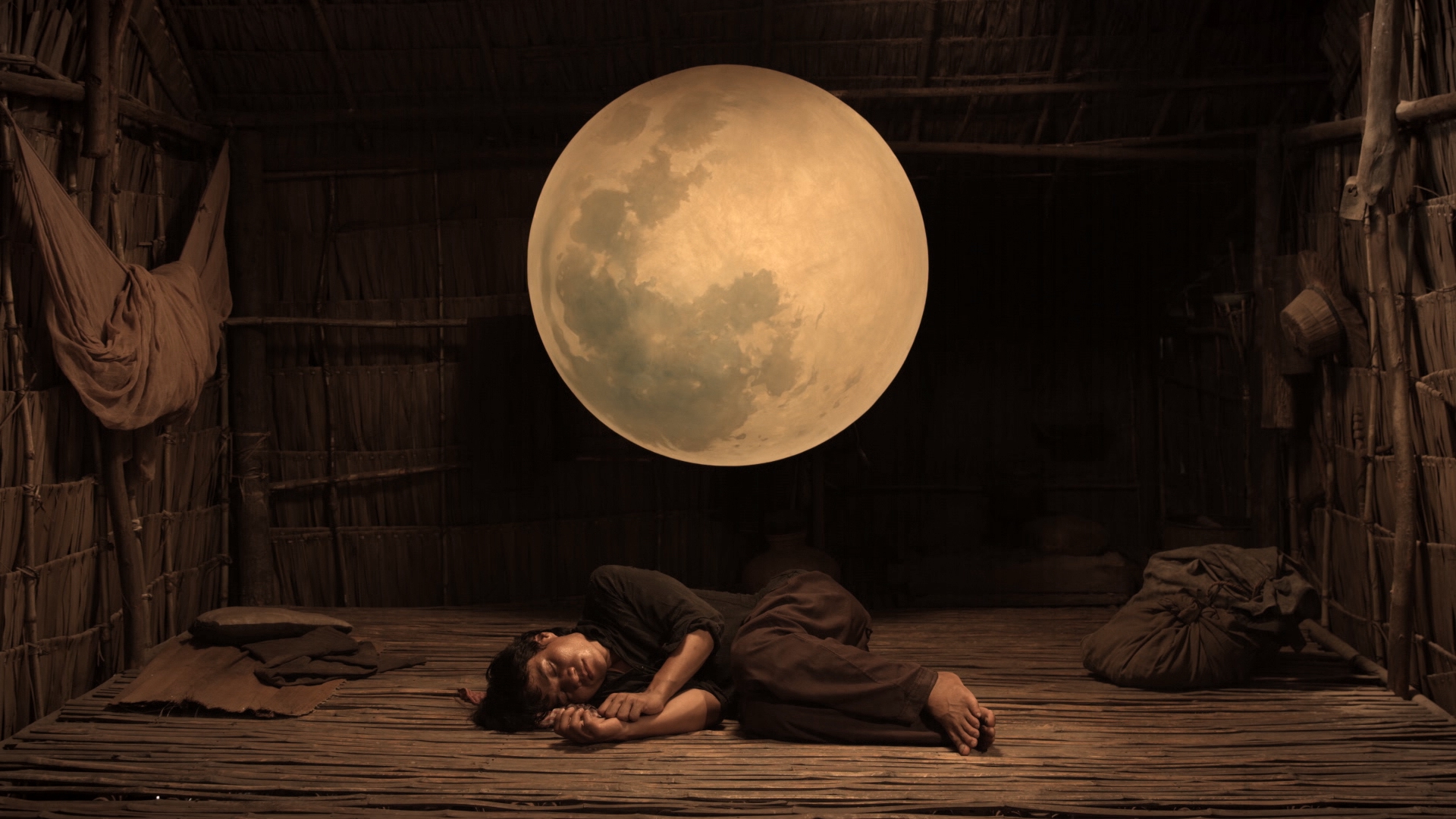 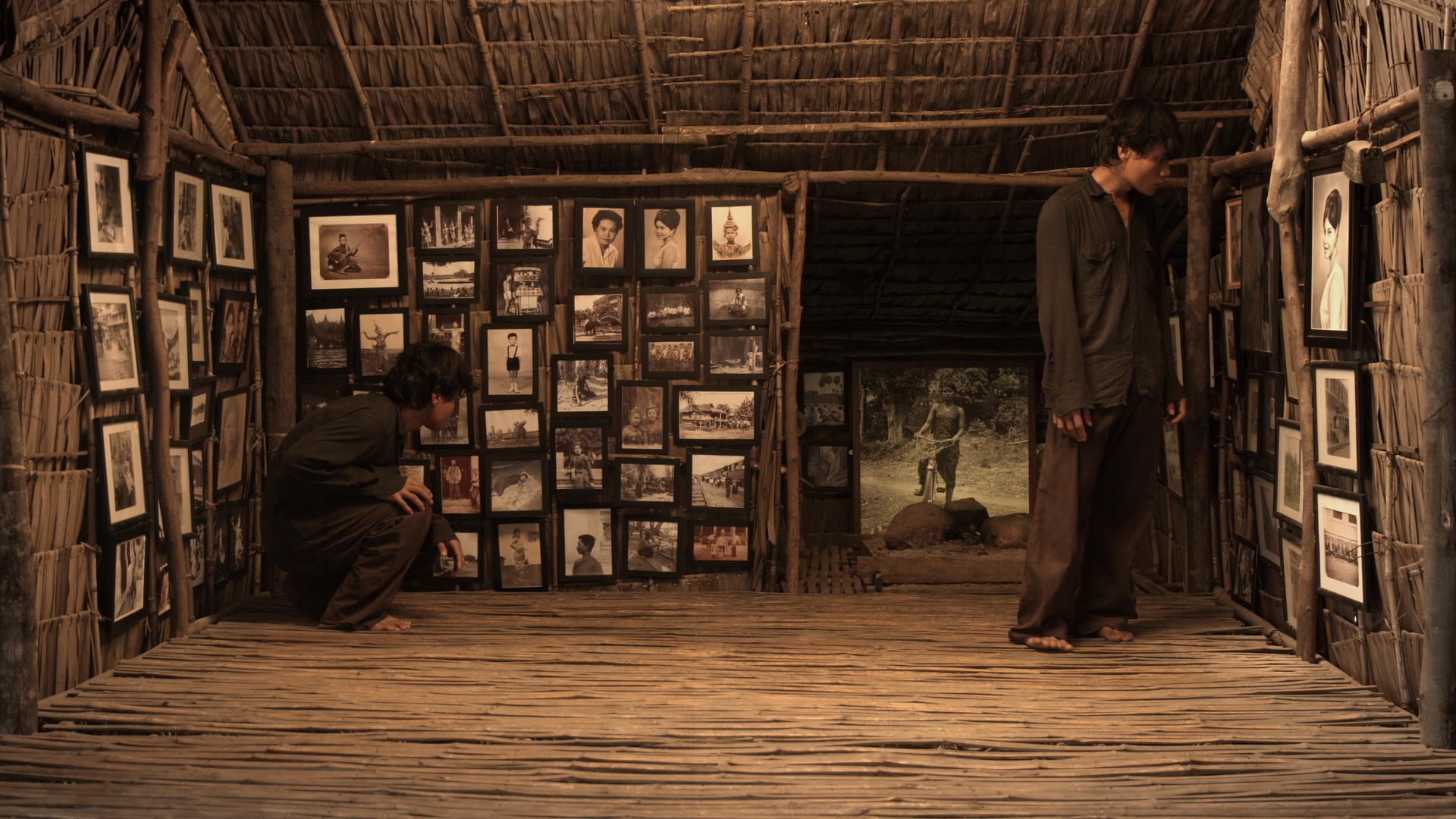 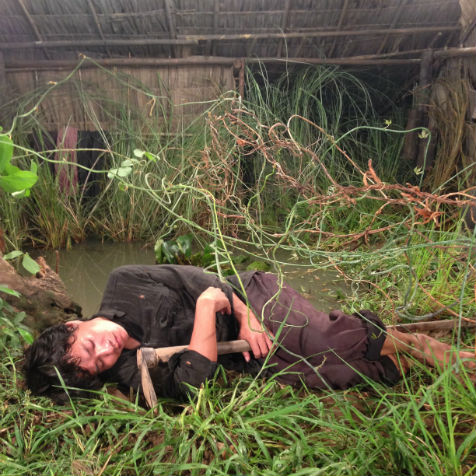 It all starts with exile, and nothing is anything without it. Exile is a meditation on absence; on inner solitude, geography, politics. Exile is also an attempt at elucidation on the part of a boy who lived in Democratic Kampuchea and the man he becomes who cannot accept injustice: What kind of revolution might we wish for? A revolution for and with humanity? A revolution that lives up to humanity, with respect and understanding?

A Film directed by Rithy Panh, a world-class documentary film-maker from Cambodia, with the support of France’s ARTE TV. Rithy Panh has been an exile since he had escaped from the killing field incident that had taken 1.8 million human lives. All of his films, both dramatic ones and documentaries, incorporate personal memories intertwined with the tragic history of Cambodia. is an essay-like documentary film that tells the autobiographical story of the film-maker himself, covering from Khmer Rouge’s seizing power in 1975 to his escape from Cambodia in 1979. Hybrid of archived footage and performances metaphorically portrays a longing for his family and the memories of survival from the horrific massacre. Memories and feelings by a man who is locked up in a hut are represented in multi-faceted montage images, and quotes from Mao Zedong and Baudelaire constitute the poetic narration. The film recounts the story of hopes inspired by the word ‘Revolution’ and its frustration in the context of Cambodian history, and how an individual remembers them. The hero’s repetitive acts of eating suggest how the revolution that was supposed to feed the people to contentment actually degenerated into the reign of terror, and it is symbolic that a room filled with objects is vacated and the family photos that filled the wall are gone. The juxtaposition of the government’s propaganda film and the scenes of the hut paradoxically highlights historical tragedy. Each and every scene of the film matters. [Jeong Min-ah]