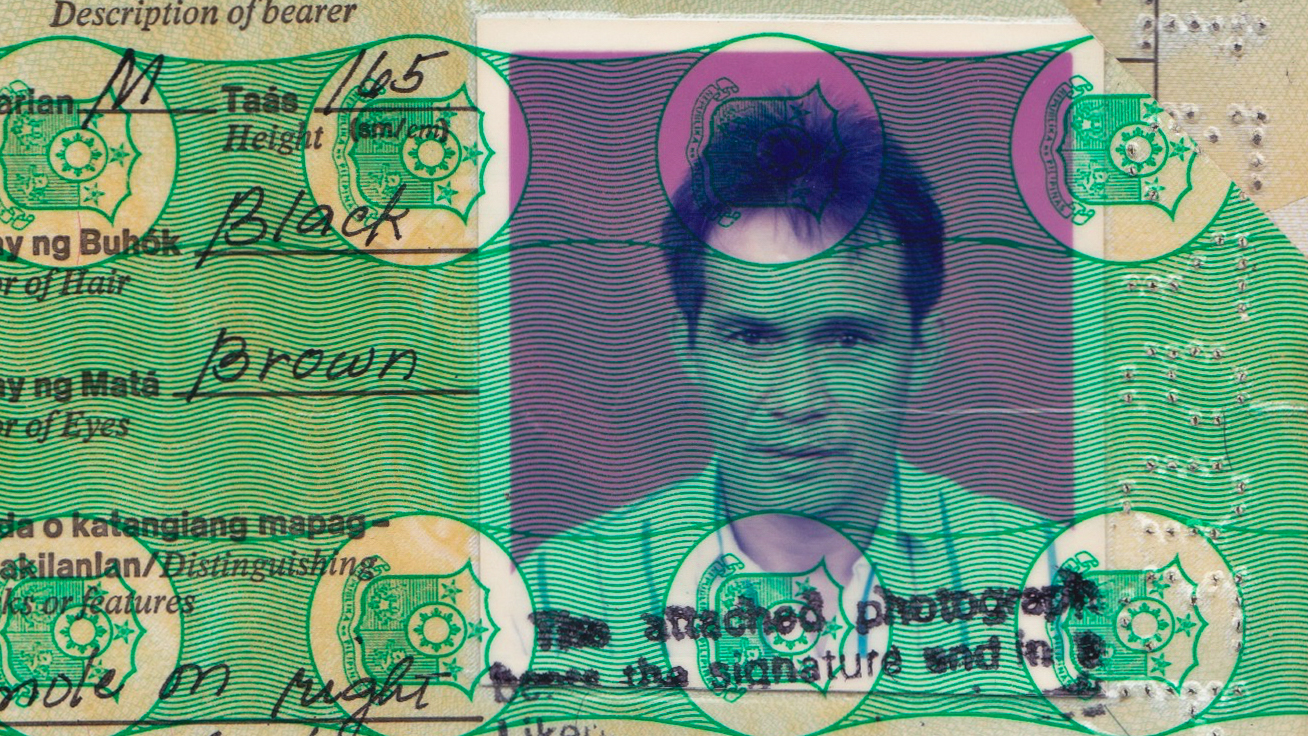 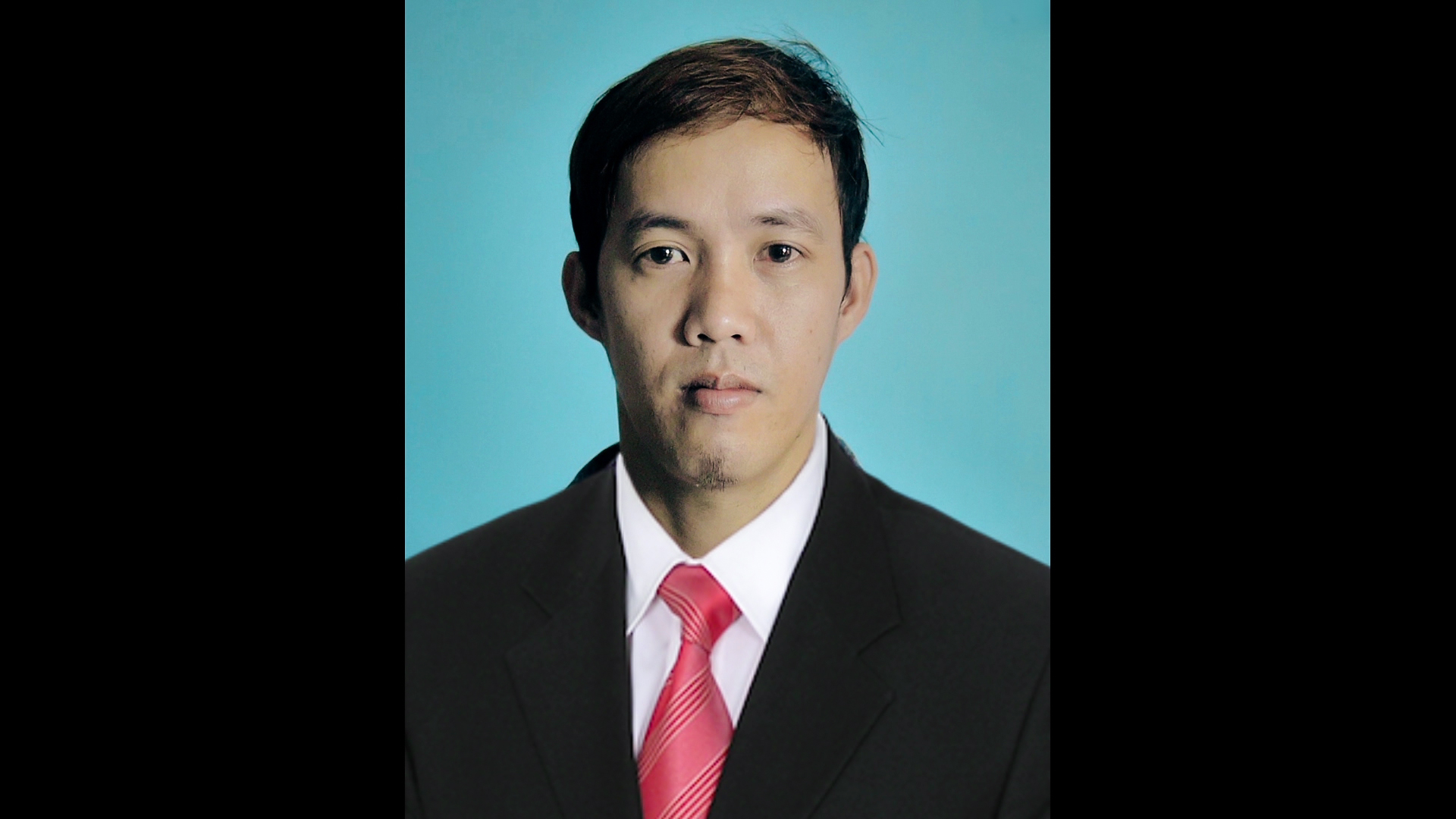 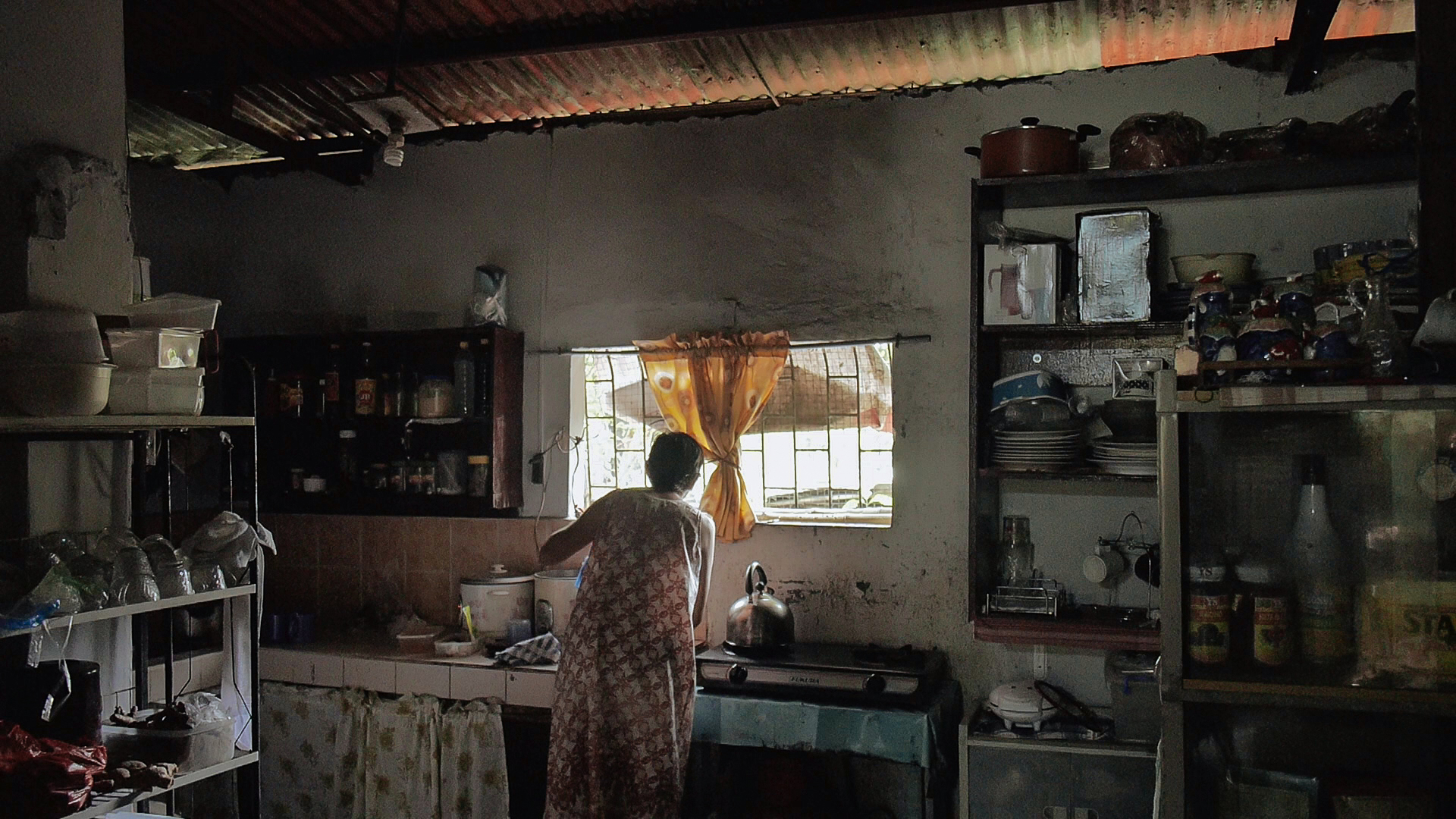 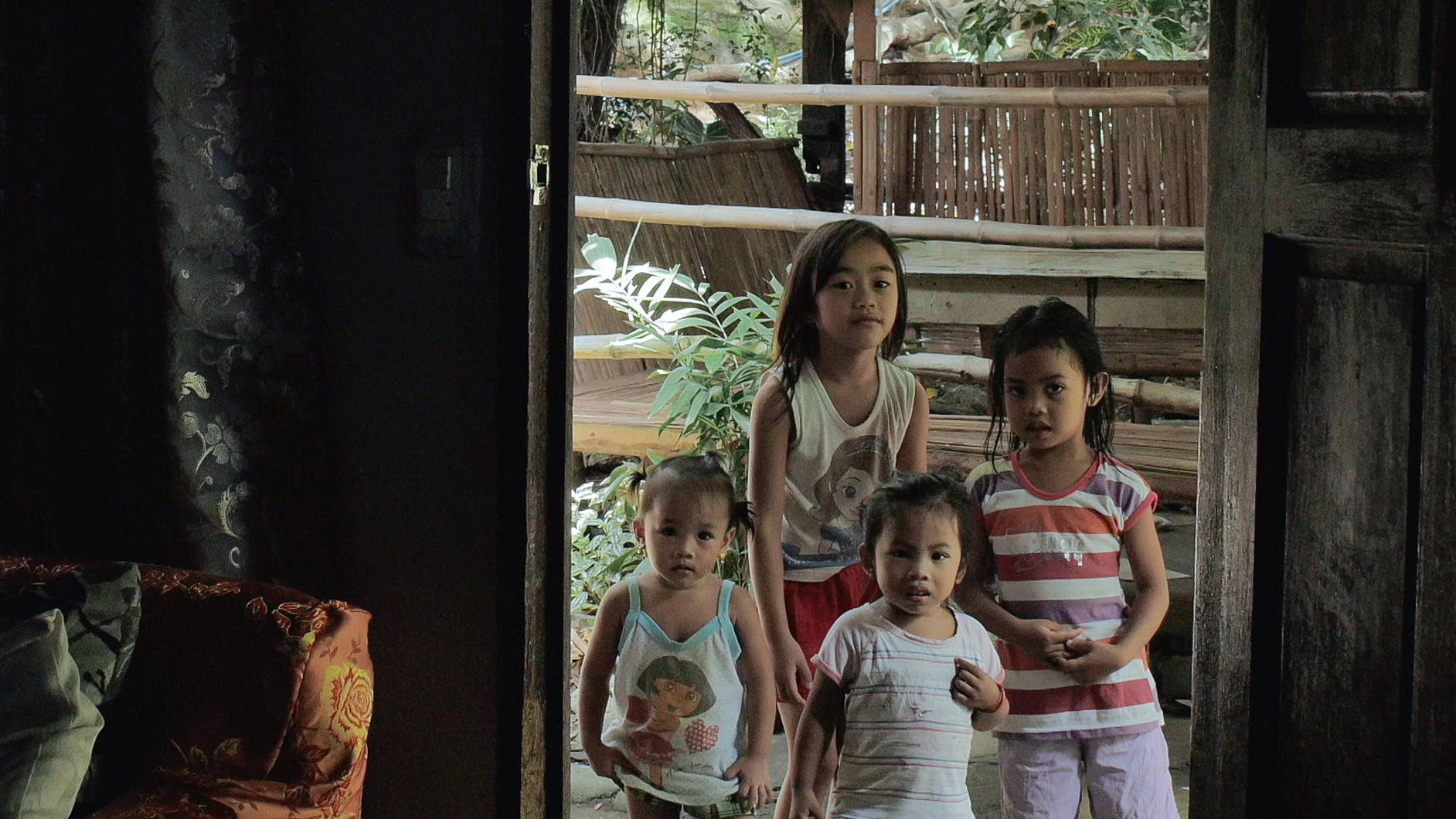 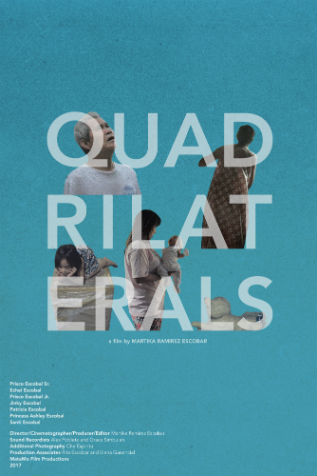 This film is about a family of Overseas Filipino Workers in their home in Manila. Prisco Escobal, worked in Saudi Arabia for almost three decades. Today, at 65, Prisco is back home with his wife, sharing stories about the days when they were apart, their children, and their idea of an ideal family. It is now their four children who are away from home, following their father’s footsteps of working outside the islands of our country in hopes of having a better life.

<Quadrilaterals> portrays the life of a 'OFW(Overseas Filipino Worker)' family who willingly accepted irony. Decades ago, a family decided to scatter far for the future of their children. The father took off to Saudi Arabia to earn money and the mother remained alone to take care of the kids. The two-year-old baby started crawling at the second visit, then entered school, and then became a teenager. As time passed, this child became a parent struggling to make ends meet for the family, and ends up making the same choice as his parents. The film may pass by in the blink of an eye, but it projects this solid time of an entire generation into an everday objet. And inside this objet exists the figures’ exhaustion and longing. The family photograph taken with the quadrilateral 'Balikbayan Box' as the background wholly conveys their time and emotion. Through <Quadrilaterals>, we will be able to ponder upon the most realistic irony of family relationships, where leaving becomes one’s best. [Choi Min-a]