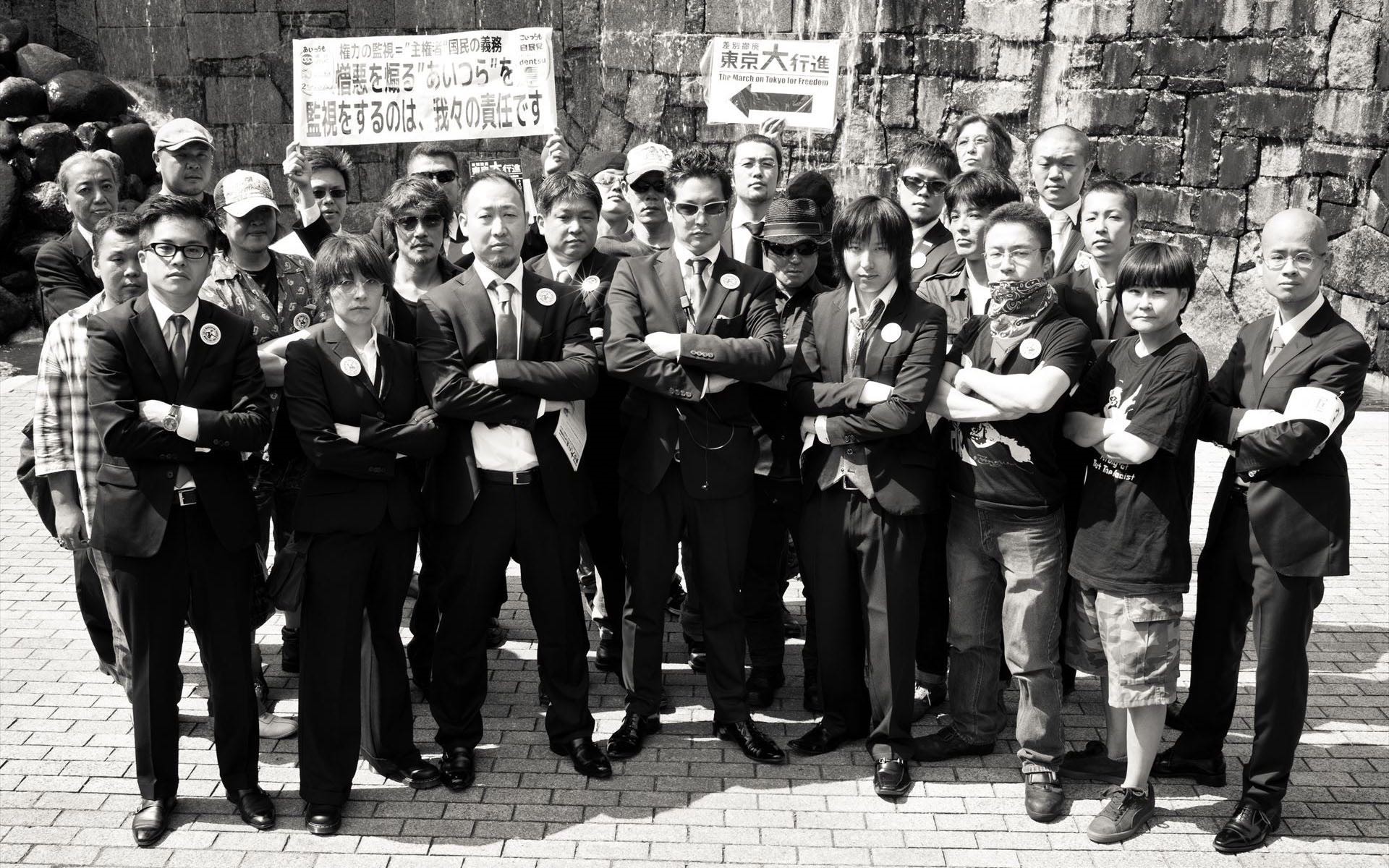 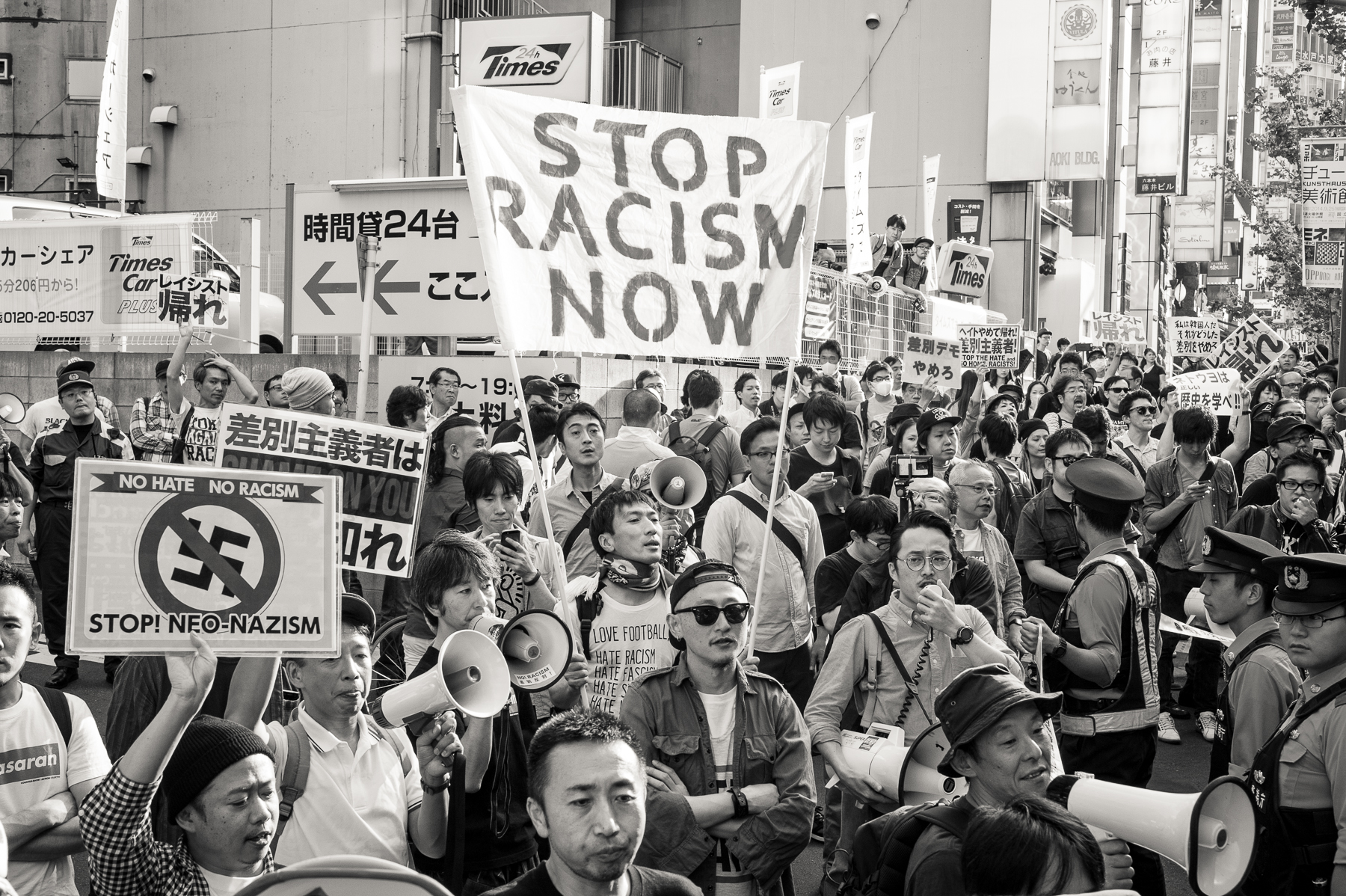 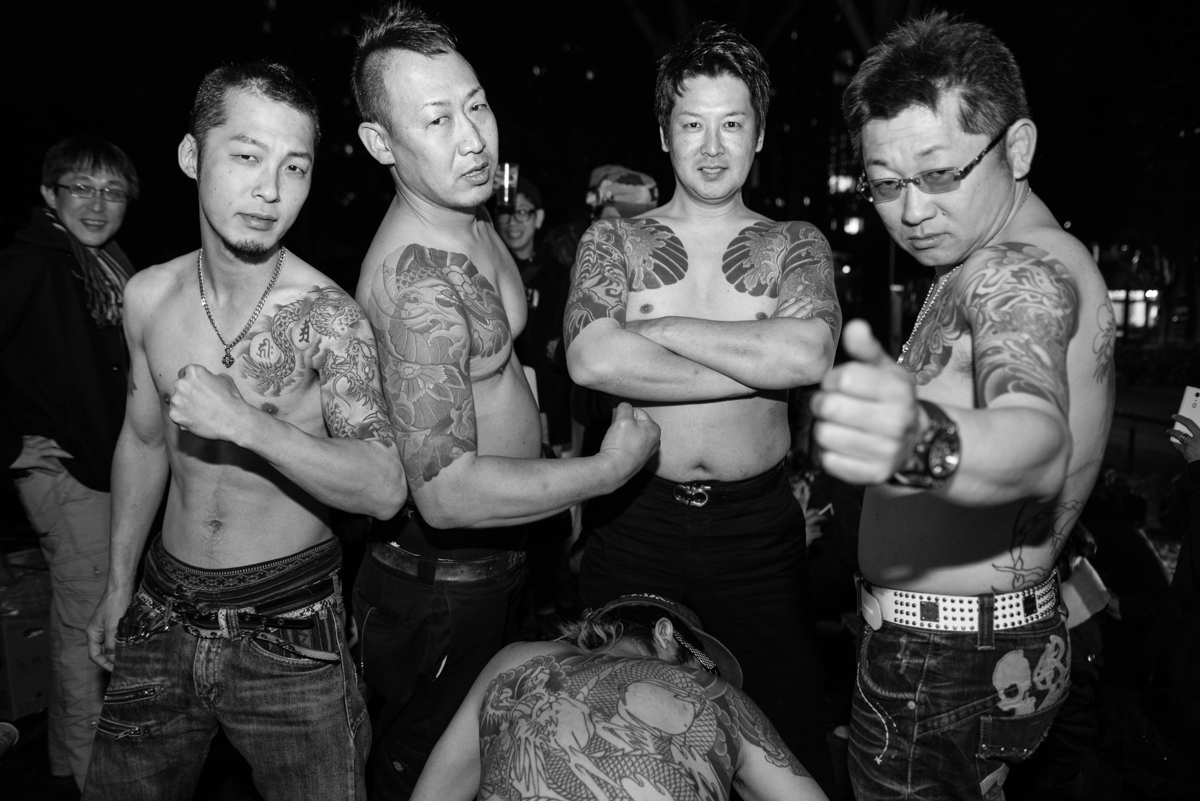 Since 2013, Japan's extreme-right racist group has organized more than 1000 hate speeches around the nation. A schoolteacher, a deliveryman, a politician, an architect, and other ordinary citizens form a coalition to ‘counter’ the racist group, calling for the awakening of Japanese conscience. Spearheading the civic group, our problematic protagonist Takahashi, a former mid-level Yakuza boss is reborn, determined to fight against racism and discrimination.

The issue of 'hatred' is not new to Koreans anymore. In fact, the advent of anti-immigrant hate would not be bizarre in South Korea’s state of deepening misogyny and hatred for the disabled.

In the neighboring country of Japan, Zainichis(Korean residents in Japan) are symbolic beings of the Chosun Dynasty’s unfortunate colonization in the early 20th century, but are undeniably the social members and the citizens of contemporary Japan at the same time. Nevertheless, discrimination against the Zainichi is prevalent, with a far-right organization called 'Jaitokai' taking the lead in this protest of hatred.

Then one day, the 'Counters (The opposers of discrimination protests),' more specifically men called the 'Otokogumi (男組),' make an appearance. They either threaten or physically interfere with the Jaitokai protestors whenever there is a protest of hatred. Takahashi, the commander of these troubleshooters of hate protests, is a yakuza-like macho. The reason why this man of the dark led the anti-protest group is quite ironic. It is because he thinks Jaitokai protestors are unjust and not 'manly(!)' enough.

This film is never boring due to the speedy editing of the film and its use of CG, lively cinematography resembling a game interface or an action film, and the fast development of sequences. <Counters> pulls down the stereotype that documentaries are too difficult to understand. Above all, it offers food for thought to Korea’s reality with its grave issue of hatred. [Hong Jae-hee]​