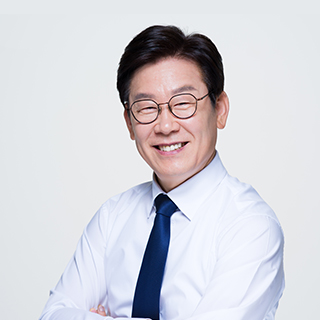 Chairman of the Organizing Committee, Governor of Gyeonggi Province

Greetings to all the audiences and film professionals who came to the 13th DMZ International Documentary Film Festival. This is LEE Jae Myeong, governor of Gyeonggi-do.

I would like to show my gratitude to the Festival Director JUNG Sang Jin and all the festival staffs for their hard work. I would also like to send my word of encouragement to all the Volunteers’ participation in such a difficult time of COVID-19.

DMZ not only is a gift of nature, but it is also a tragic location with the wounds of war. It is our, the Gyeonggi-do’s responsibility to make such a divided territory into a land of peace and coexistence.

DMZ International Documentary Film Festival has become a representation of Asian Film Festival aiming to promote peace, coexistence and life as a message. We also made our best effort in changing the festival into a more peaceful environment by using the power of documentaries: sincerely overlooking at the routine of everyday life.

This year’s film festival featured a total of 975 films, 53 more submissions compared to last year. Among them, 126 domestic and International films are waiting to meet with the audience. This was possible because a lot of filmmakers worked hard to produce such an amount during the COVID-19 pandemic. We hope this occasion will attract more audience and great creators to have a better communication.

Gyeonggi-do will also support the development of Independent and artistic films, including documentaries. This year marks the 13thfilmFestival.Thanksforalltheinterestandsupportfromthefilmmakers,andwewillhopeDMZInternationalDocumentaryFilmFestivalallthebest.ThankYou 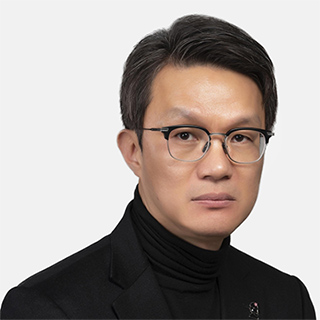 
Greetings to all the Documentary filmmakers, film professionals and all the audience who loves documentaries. This is JUNG Sang Jin, the Festival Director.

The world is going through a difficult time due to COVID-19 but DMZ International Documentary Film Festival has a role to fulfill invariably. Despite all the tight budgets in the industry, great films are still produced around the world. Therefore, we want to pick up our natural role of “introducing great films” to the audience.

After much consideration, we reached a conclusion to open both online and offline Screenings. We will maintain the foundation of a Film Festival - Offline screening with great caution in social distancing and preventive measures. At the same time, we will launch our own online streaming service VoDA to include those who can’t make it in person. The service will continue running as an OTT program specialized in documentaries even after the festival.

The Festival puts equal values in screening and in the role as a business platform. We will extend our support funds to assist the production of diverse documentaries and will continue our program DMZ Industry nevertheless. This is our way of providing a helping hand to the audience and to the filmmakers.

DMZ International Documentary Film Festival will continue to love our Gyeonggi-do residents and will make our best effort for all the filmmakers to be proud of. We would like to show our gratitude to all the filmmakers, audience, Gyeonggi-do, Korean Film Council, Goyang city and Paju City in helping this event. Last but not the least thanks to all the Festival Staffs and volunteers for their hard work.