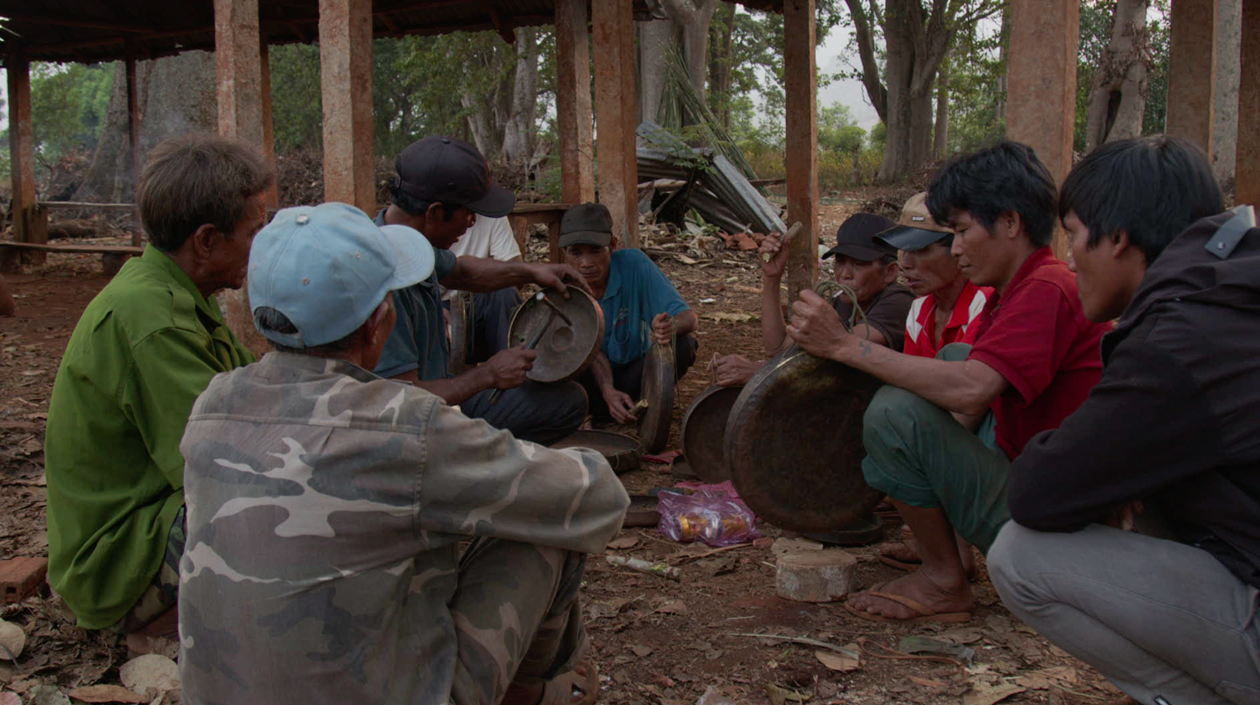 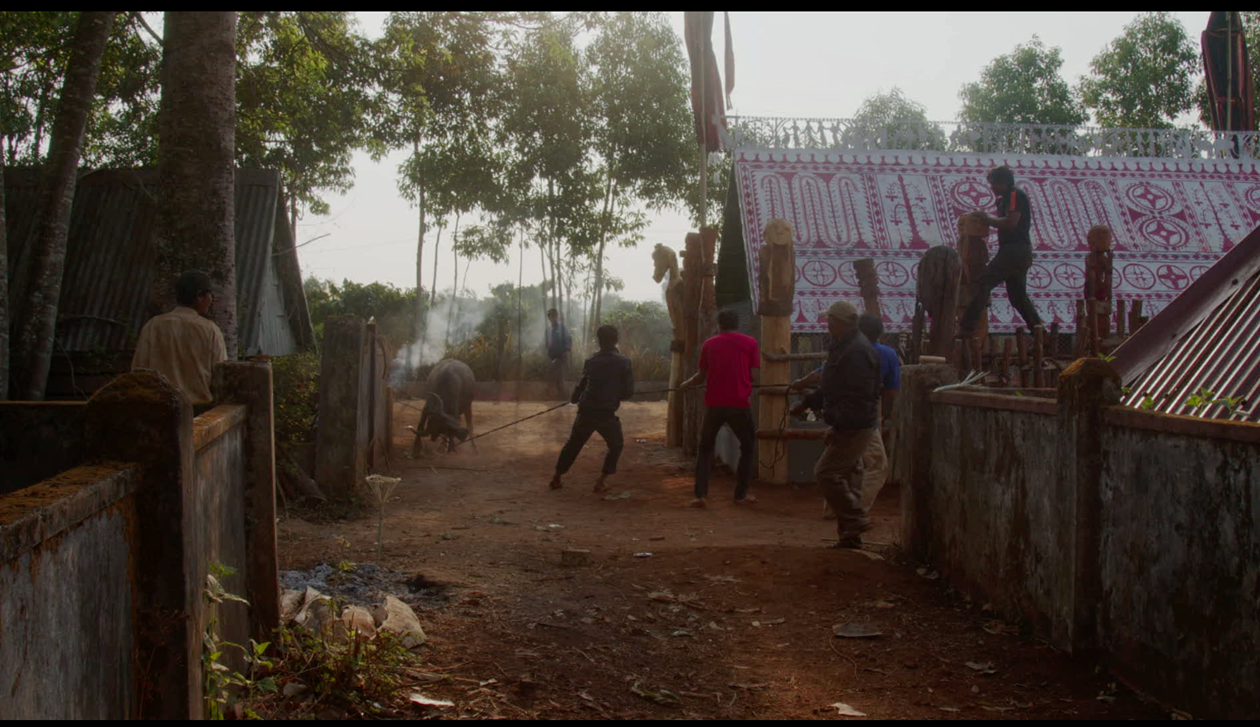 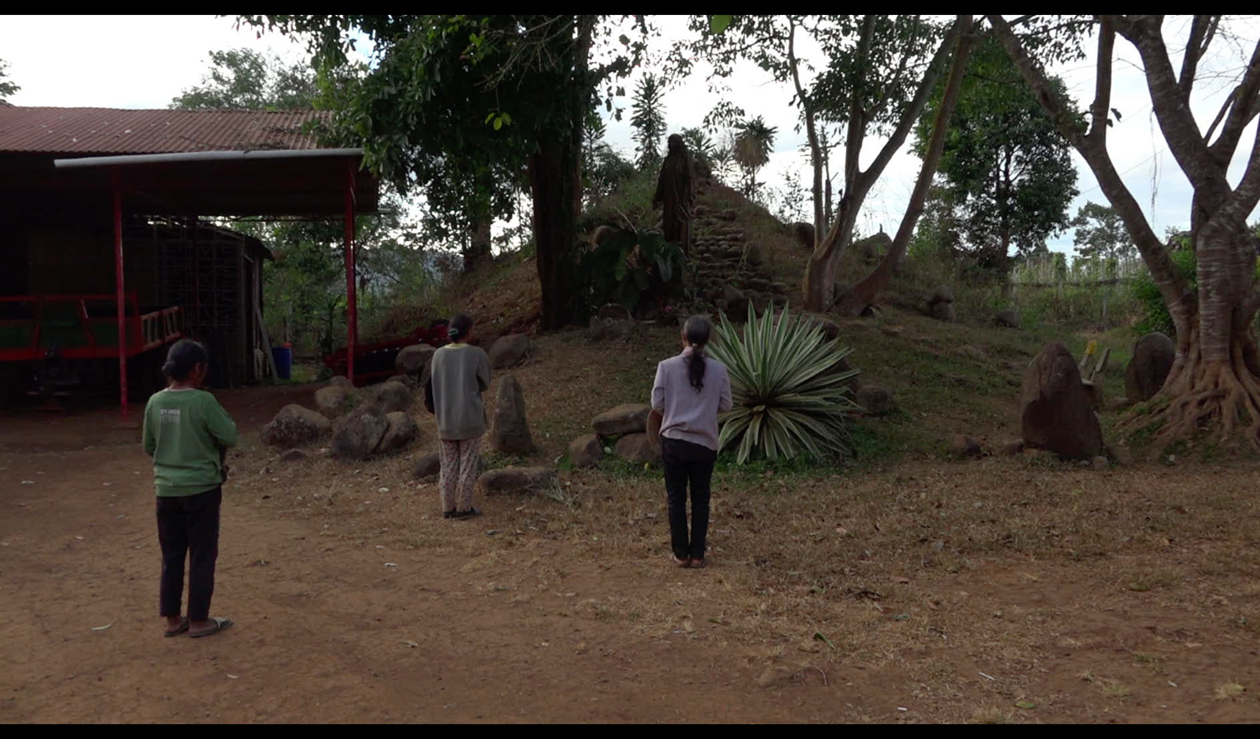 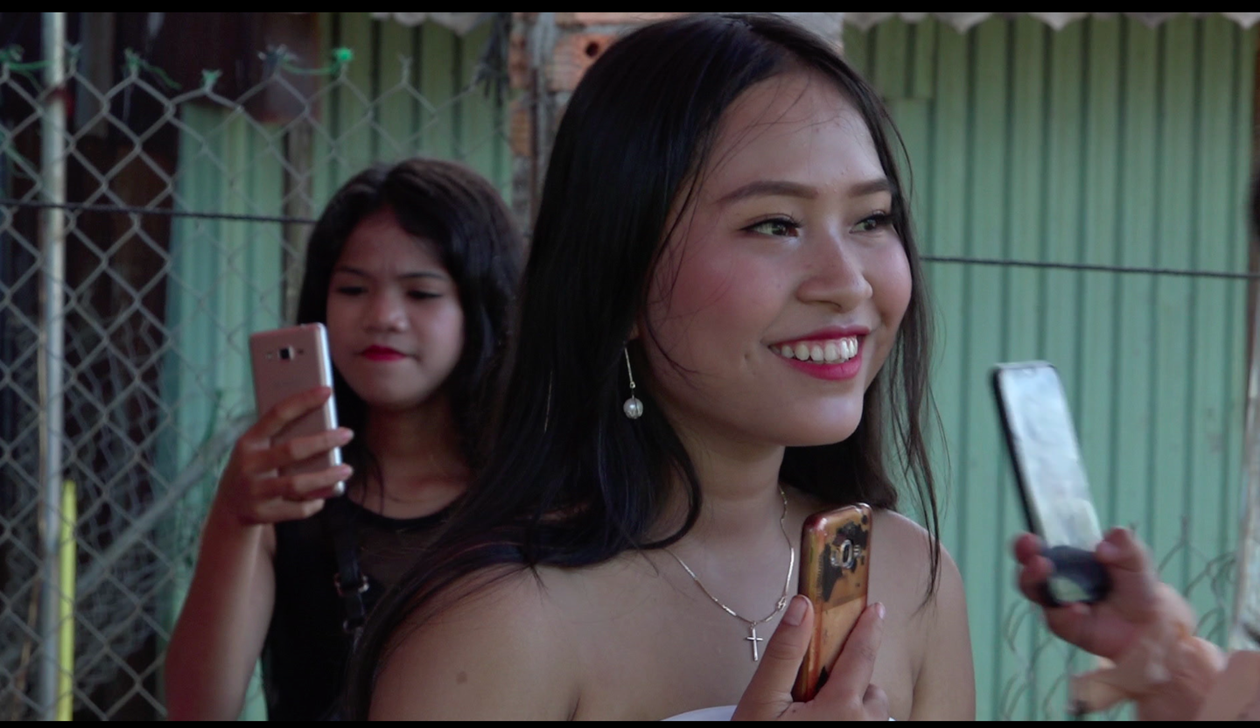 a.k.a How to Improve the World

Ddös Pöddik (a.k.a. How to Improve the World) is a film about listening. Reflecting on the past, present, and future of indigenous people in Vietnam's Central Highlands, the aurally-centered film foregrounds the indigenous sound, voice and music against a backdrop of a land that has gone through periods of Christianization, colonization, war, and socialist transformation.

This experiential essay film, puntuated with conversations between the filmmaker and her own 16-year-old daughter on visual and sound memories, can be seen as the third in Nguyen Trinh Thi’s trilogy on indigenous cultures, following Letters from Panduranga (2015), and Fifth Cinema (2018).​