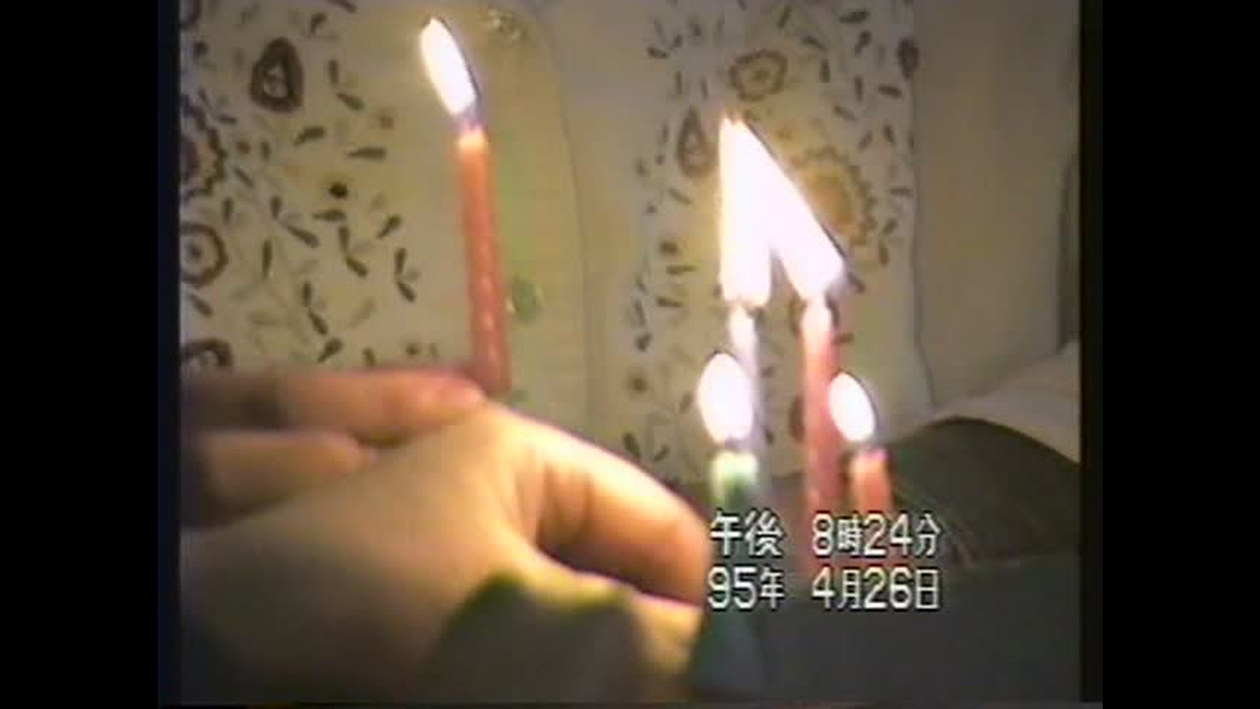 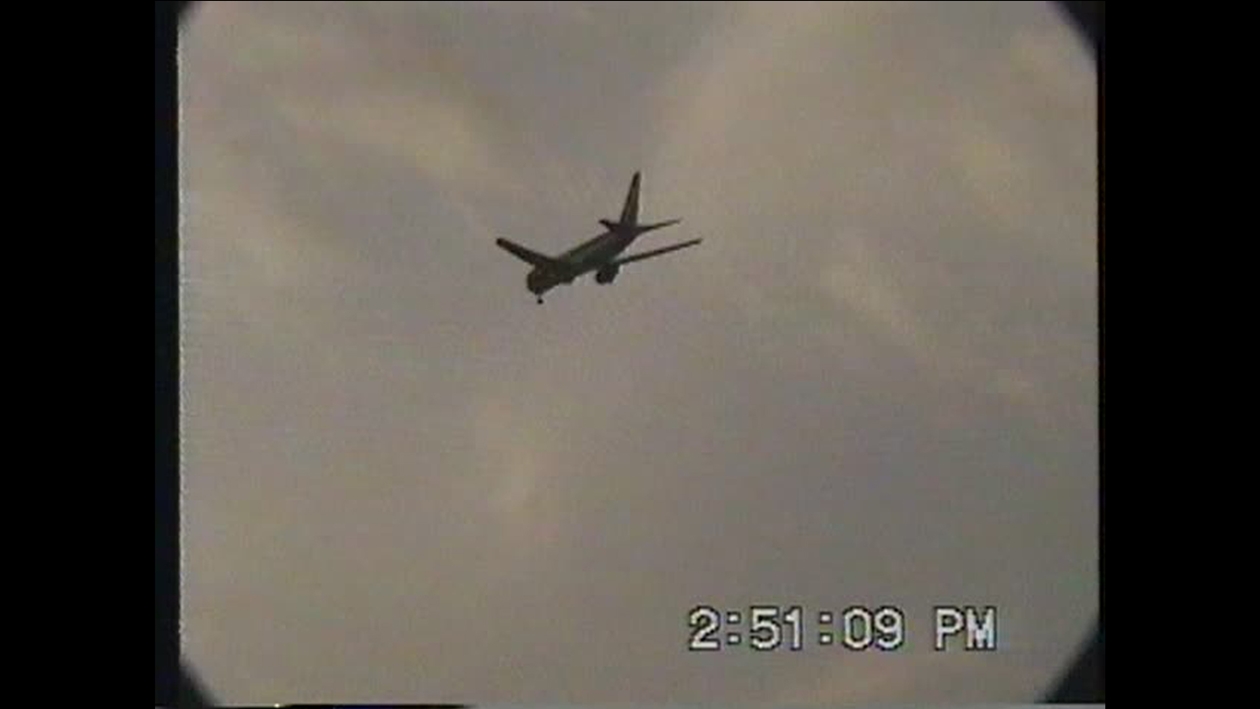 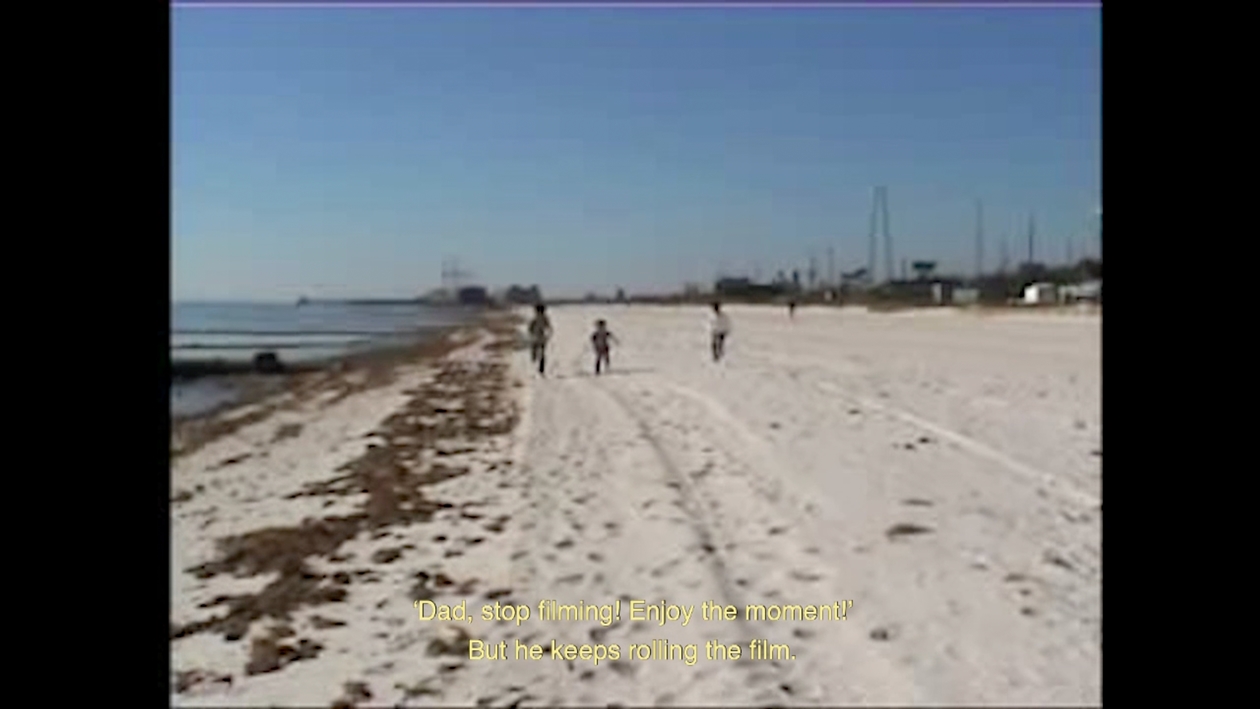 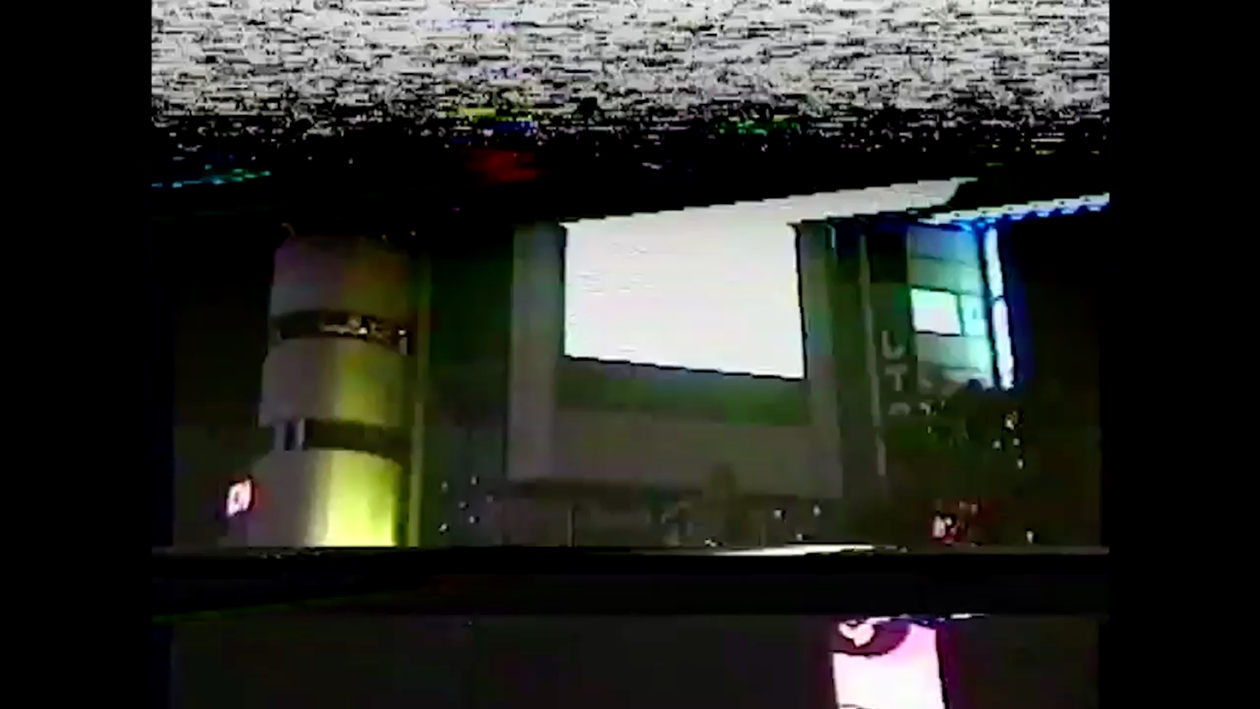 With the form of remote audio conversation for its main narrative, the essay film consists of four chapters, each of which has its own focus but is also interconnected with each other.

Blending voice narratives in four languages, moving images and literary texts, the film is mainly made from home video collections created in the 1990s from both filmmakers’ families, with home videos shot in the 1960s by a Hong Kong family as interludes. The film not only unfolds how East Asian families created their own image with amateur filming devices but also tells stories of migration, travelling, growing and familial relationships.​