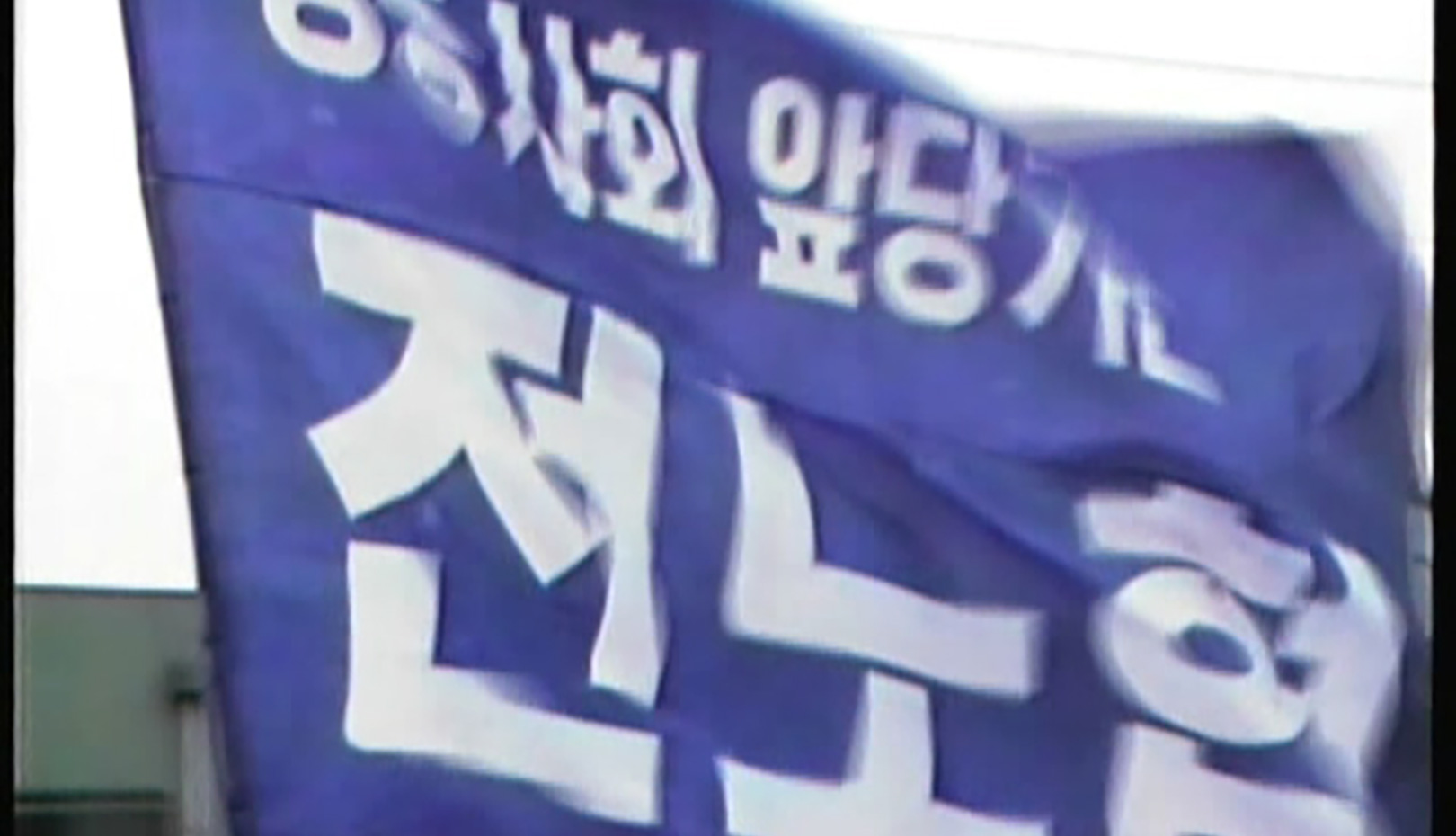 This is the history of the struggles and organizational development of restless workers who have continued to advance since the great strike of workers in 1987. Part 1, '87 to '90, presents the process from the organizational strike of Ulsan Hyundai Engines Union in continuation of the strike in June 1987, to the formation of Korean Trade Unions Confederation, National Confederation of Trade Unions, Hyundai Group Unions, Daewoo Group Unions, and etc. Part 2, ’91 to ’95, presents the death of Kang Kyungdae in 1991 to the performance of group strike for wage in the year of Korean Confederation of Trade Unions 1995, as well as its mission and tasks. This film features interviews of 40 key people of the labor movement.