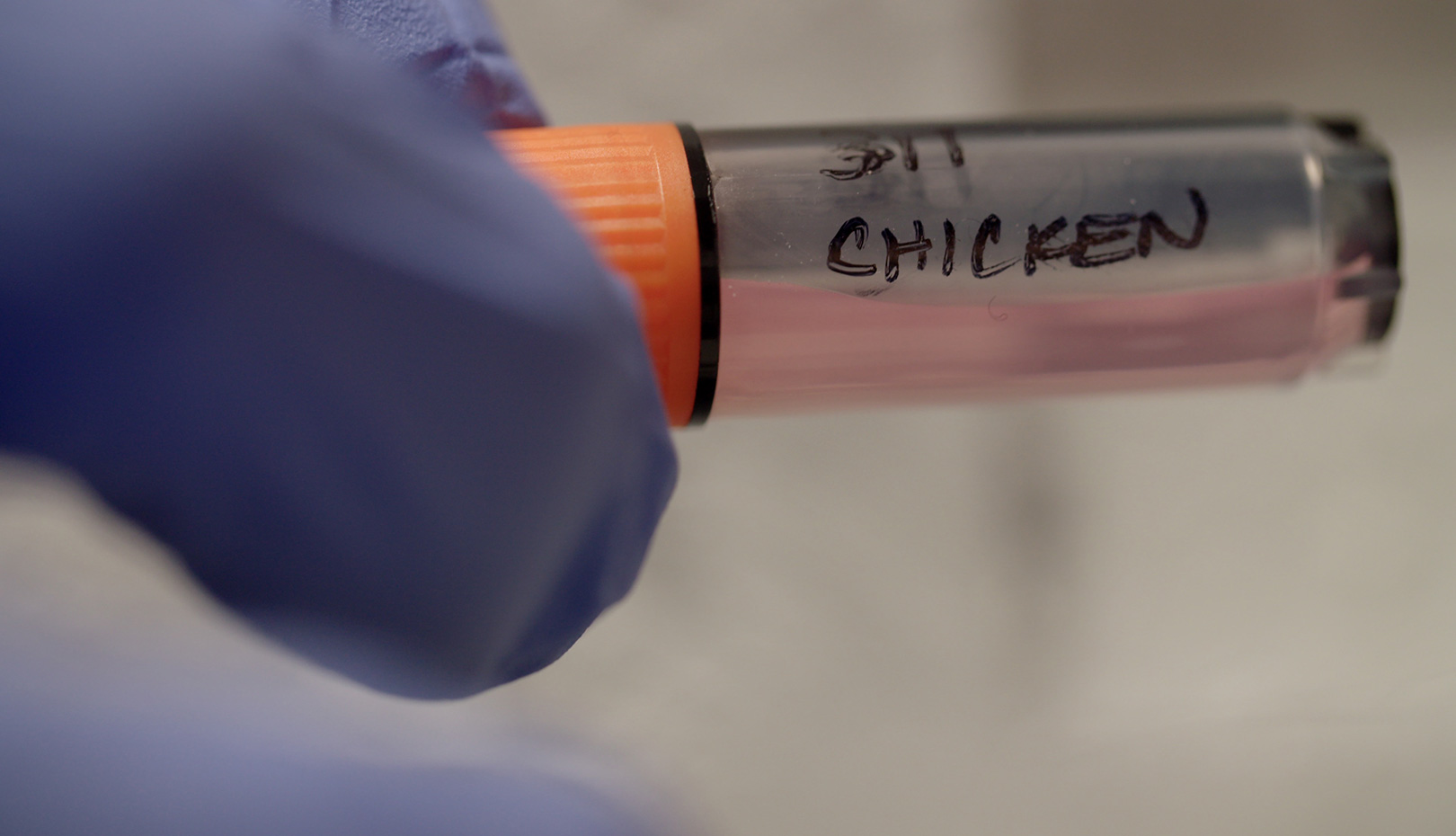 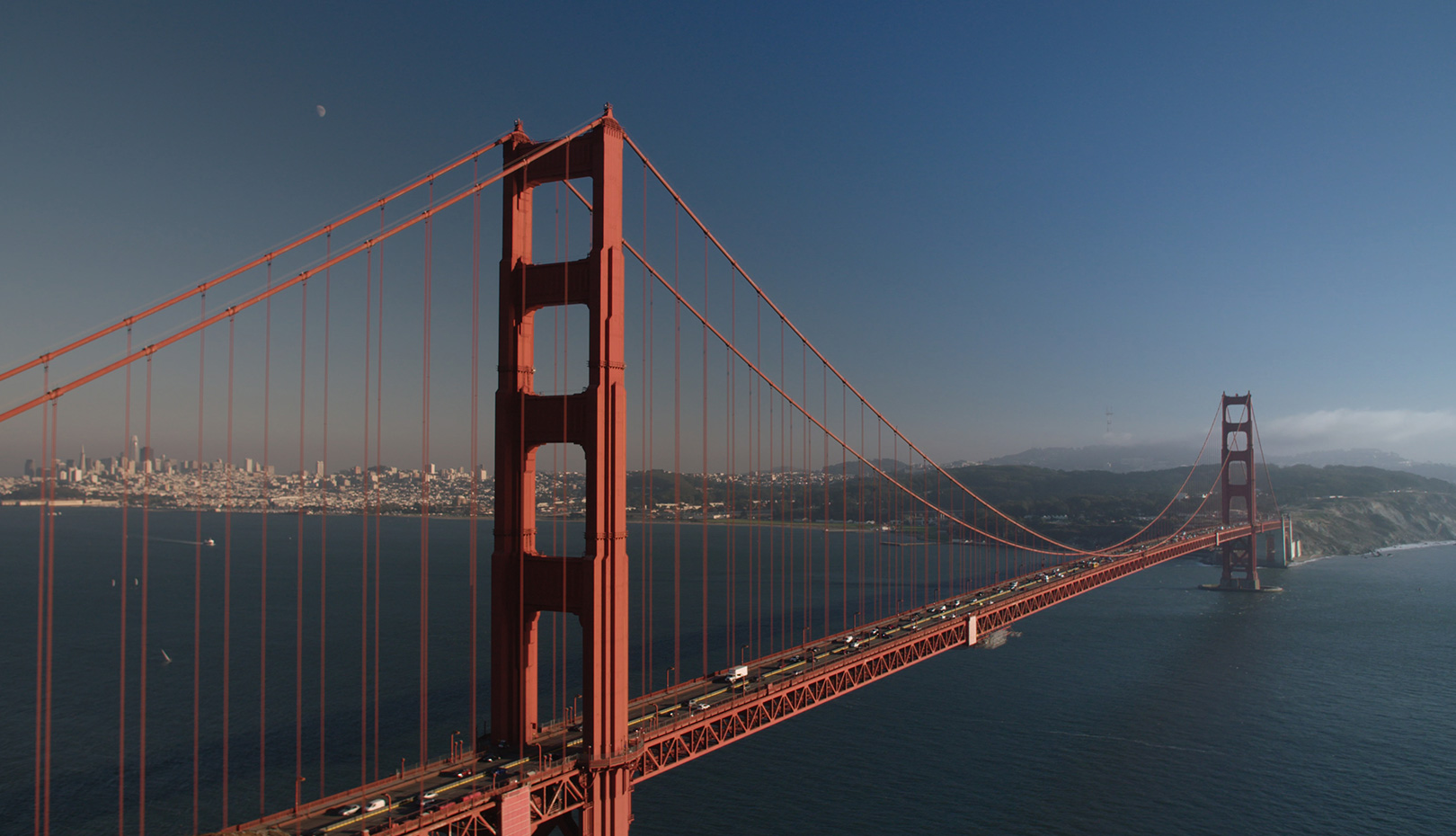 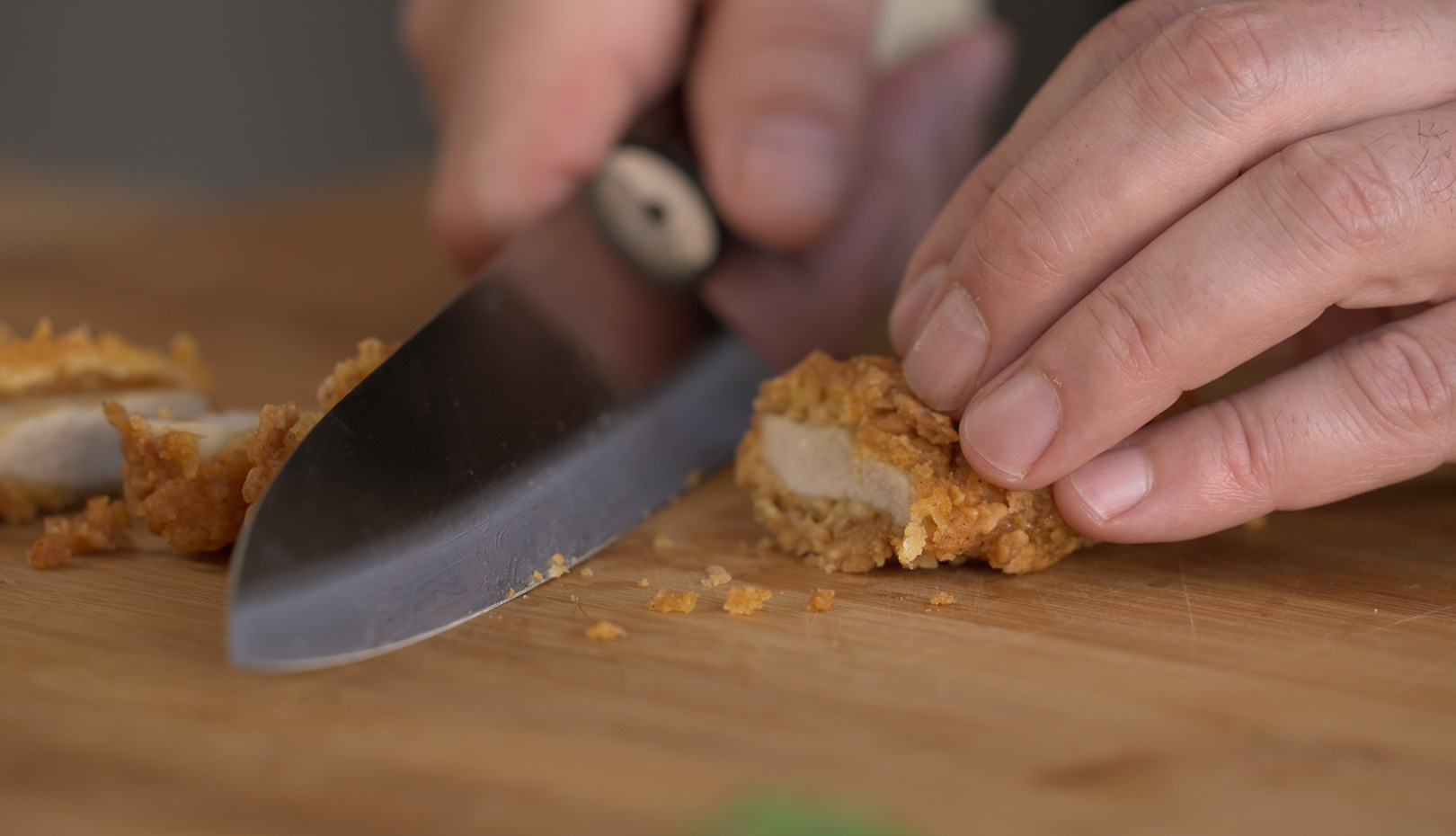 The prospect of meat consumption doubling by 2050 is a wake-up call for solutions. The planet’s future may lie with “cell-based meat,” a food science that grows meat from animal cells, without the need to slaughter animals.