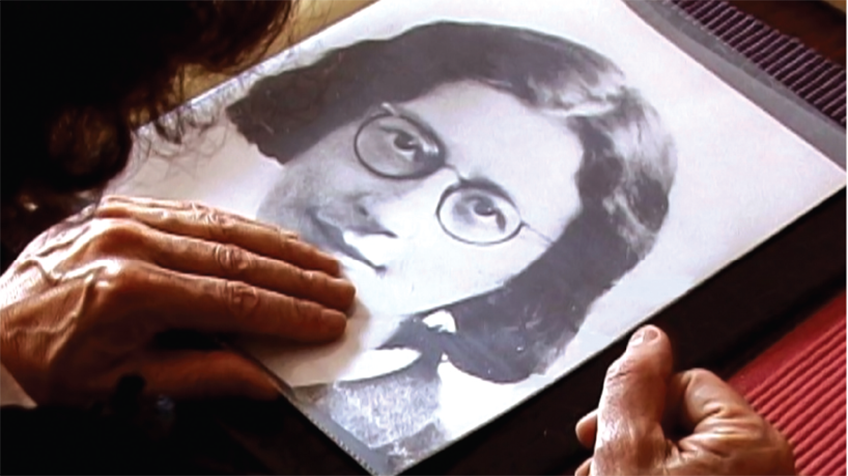 An Encounter with Simone Weil

Dying at the age of 34 in 1943, Simone Weil was a French philosopher, educator and ardent activist. To fight for the rights of those neglected socially and politically, she left her stable position as an intellectual to become a factory worker and participate in the Spanish Civil War. An Encounter with Simone Weil is a documentary about the life of a woman who left a trail of fierce reasoning between skepticism about the world and the hope she could not discard. Yet, what makes this documentary extraordinary is not that the director follows the accomplishments of a great woman in the past, but that the director tries to embrace Weil’s politically critical mind and agony as a human being into her own private life, and then expand it to the universal problems of all human beings. In other words, perhaps the starting point of this film is not Simone Weil, but the director’s own agonizing family history. Her mentally ill father killed himself when she was 17, and her older brother, who is closest to her psychologically, has been suffering prolonged depression ever since. What should, and can, anyone do about the agony of another person? With this fundamental question in mind, the director follows the path of Simone Weil, realizing that the problems that troubled Weil in her lifetime are still repeating themselves in our 21st-century world. The director offers a wide range of information about Simone Weil and overlaps on top the aura of death surrounding her own family and the shape of this grim world we are living in. She may not find a concrete answer, but she decides to keep asking and developing further questions. The process of enduring this dramatic life is the ethic that sustains this film. (NAM Da-eun)