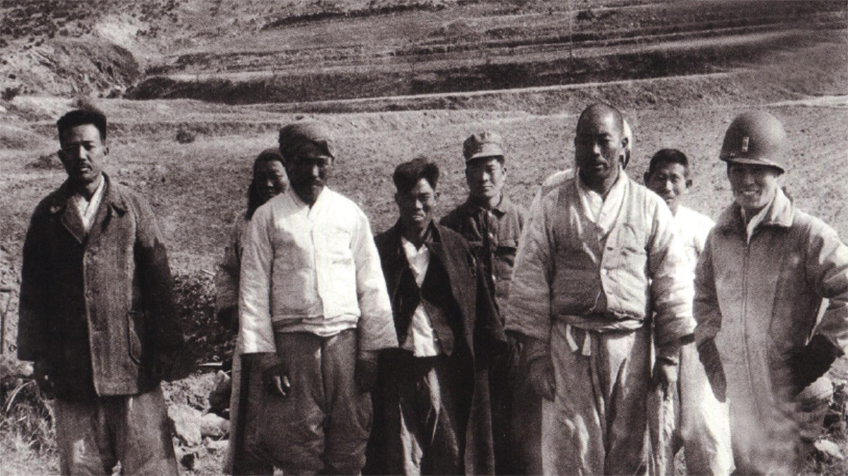 2011 marks the 61st year since the Korean War. The scars of the war have faded, and for teenagers today the issue of separation and unification does not have the same meaning as it used to have. But in this film we see family photos, 48 in all, of an old man separated from his family, who takes family photos every year on his wedding anniversaries. These photographs are the records of the lamented past of an old man who lost his family during the war. And through the scars of the war represented in the photos kept in the U.S. National Archives and Records Administration, the director guides us into vivid memories of the past. The people in these pictures are not expendable commodities, but real people with families and personal memories. This film brings us much closer to the tragedies of war by substituting the abstract issue with personal memories, and through juxtaposition of the images of warfare with personal histories. But who among us will remember those scars and memories after those who could testify from experience all leave this world? Those scars become forgotten, through the indifference and amnesia of society. (KANG Seol-hwa)