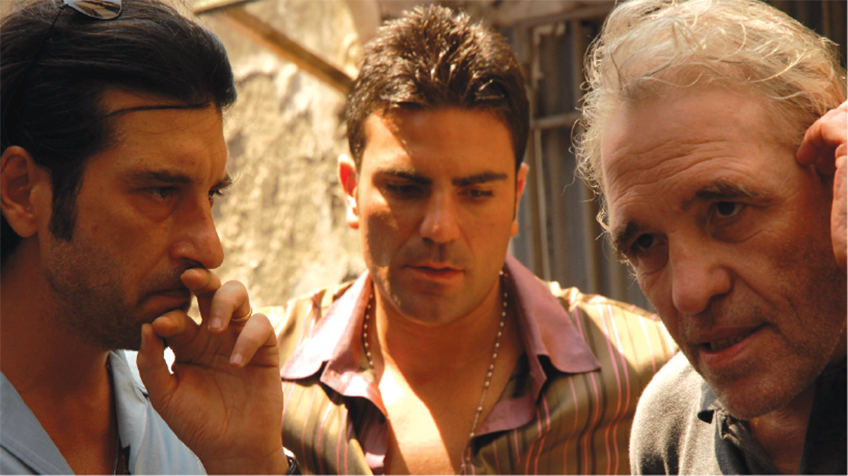 Recognized as the godfather of low-budget films, director Abel Ferrara is still going strong with a unique style that sets him apart from other filmmakers. Ferrara’s Naples-born grandfather’s immigration to America in 1900 and subsequent settlement in the Bronx, New York, inspired other Naples relatives to follow his trail and create a small community in the Bronx known as ‘Little Naples’. So it is natural for the Little Napoli-raised Ferrara, now in his sixties to make a film about Naples. The film starts with interviews of female convicts in Napoli’s Pozzuoli State Prison. Despite their docile exteriors, various crimes ranging from robbery and drugs to violence have forced the authorities to isolate them from society. But according to the film, this is a general phenomenon accepted as a part of life in Naples. Additional interviews from local politicians, journalists, lawyers and businessmen provide diverse information to explain why the Naples that prospered in the past has now become a city of crime; they also introduce the small but hopeful attempts to change the environment of the city in which they were born and raised. The film was originally conceived as a documentary film, but during the course of making the film, Ferrara decided to present Naples in the manner he was most familiar with. And as a result, the film became an interesting docudrama balancing fictional and non-fictional elements. The fictional world in the film discloses the dark side of the city in the most ruthless way, yet it never overshadows the brutal reality conveyed through interviews with real people. At the end of the film, a female convict is being released from prison. And the bittersweet smile she makes after expressing her desire for a better life seems to stand as a portrait of the city of Naples which may be haunted by despair but refuses to let go of hope. (CHUNG Woo-chung)