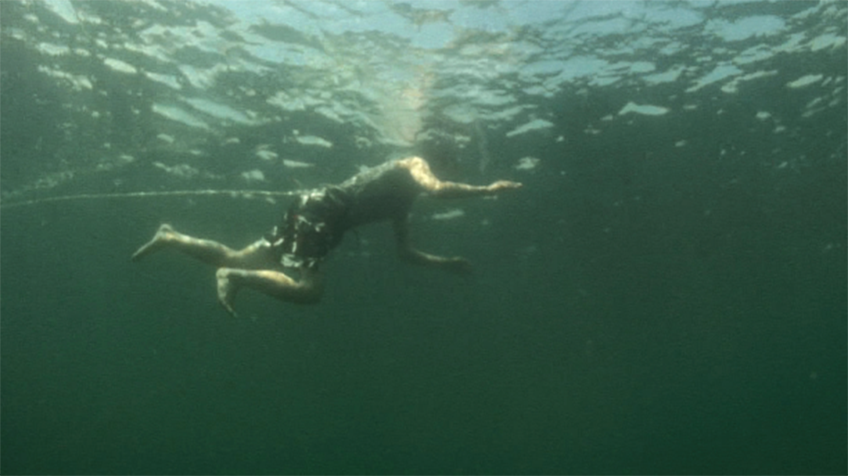 It is not a new thing for independent documentaries to tell stories based of people living with disability. The important thing is that able-bodied documentary producers find ways to represent disabled people and relate their stories faithfully without objectifying them or magnifying their ‘otherness’. The virtue of Planet of Snail, which covers the life and love of a disabled couple, is that it allows the audience to feel the world from their point of view and with their own senses. In this process, we come to an empathy with the ordinary feelings of an ordinary couple, rather than a disabled couple in an extraordinary situation. Indeed, it is ironic that this couple with an ‘audio-visual’ disability is represented by a camera whose core identity is audio-visual, because the camera has to give up part of its own function or come up with a totally new method to deliver the inner feelings of people with restricted sight and hearing. How would a camera create a world with the eyes and ears of people who cannot see or hear? This film considers this difficult task, and Planet of Snail turns out to be more sensuous than other films. We are astonished by their sensual and erotic dialogues, the fullness of their communication via finger-tapping. This film effectively shows us that we do not really see or hear even when we physically seem to, and the same is true vice versa. (MAENG Soo-jin)