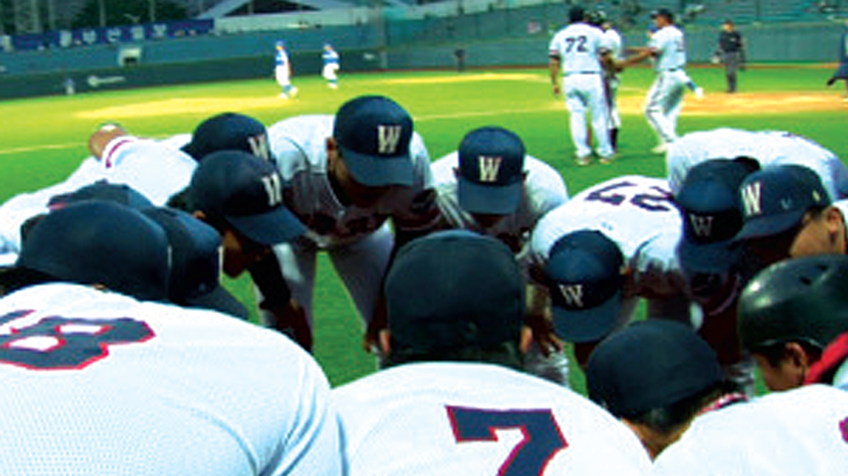 The baseball team of Wonju High School has deep scars from repetitive defeats and failures. The manager and coach try to encourage and motivate the depressed players. The students started playing baseball when they were elementary school students with no definite idea and just continued playing hard so as not to be scolded, but this baseball has almost become a possible occupation for them now. But they faced hard reality whenever they failed to pass the preliminaries in every competition. In one competition after countless failures, however, the team miraculously makes it to the semi-finals. Goodbye Homerun is not a documentary about the achievements of a baseball genius or the drama of a heroic victory. The film focuses on each member of the high school team, who experience another world and grow up through their baseball games – a microcosm of life. Among more than 700 baseball players graduating high school or university, only 70 students are recruited by professional baseball clubs. Moreover, in order to be the first string, they need to enter an endless competition cycle, which is also a reality of life. Some graduates go to college and some quit baseball altogether. But the experience from baseball games would help them to play their own baseball game in everyday life. (PARK Hye-mi)