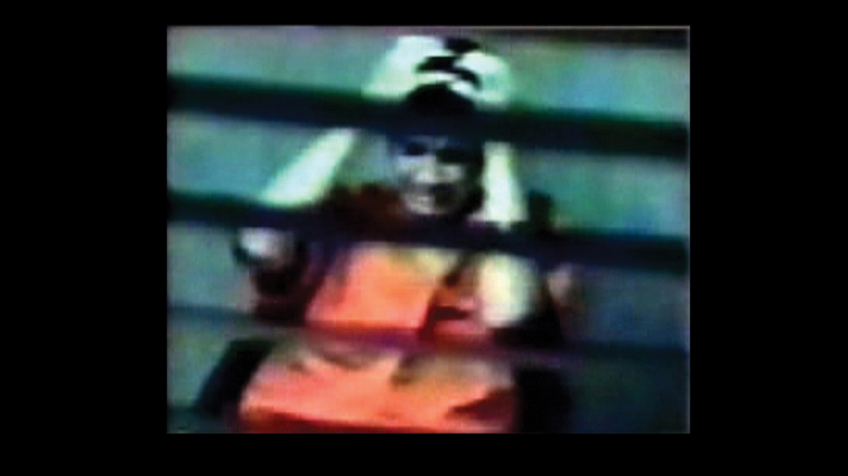 This is a documentary about the youngest detainee at Guantanamo, a 16-year-old, Omar Khadr, who is also the only detainee with Western citizenship. On July 2002, US forces ambushed an al-Qaeda safety house in Afghanistan and detained Omar, a Canadian citizen, accusing him of murdering an American soldier during the ambush. When the public voice in Canada hardened, the Canadian government sent investigators to interview the boy for four days. The record of the interview was ordered by a Canadian court to be released to the public, and that surveillance camera recording is the main source of this film. Negative statements from the terrified detainee are captured in low quality and partitioned images from surveillance cameras, with commentaries and witnesses from the boy’s lawyer, psychologists, Canadian media, politicians and fellow detainees, yet the truth of incident is not clearly revealed. However, illegal torture and abuse, evidence of prejudice and madness of the Western world against the Islamic world are clearly depicted. Just like that, the truth lies not within the text, but somewhere ‘out there’. “You don’t like the truth,” the boy says to interrogators who coerce statements from him. Blurry images, vague statements from the boy, and the unclear facts of the incident leave the role of finding the truth to the audience. (KIM Young-woo)