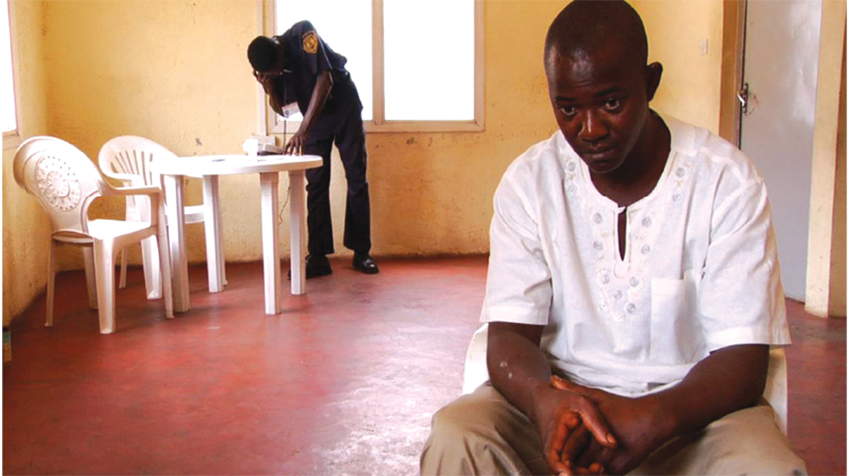 The Special Court, located in Freetown, Sierra Leone, is a war crimes tribunal that tries leading members of the Revolutionary United Front (RUF), who long led Sierra Leone’s civil war against the government. Issa Hassan Sesay, for example, is a commander of the RUF who has been indicted on 18 counts of crimes. Those charges, such as the use of child soldiers, terrorizing civilians, collective punishments, unlawful killings, crimes against humanity, sexual violence, physical violence, abductions and forced labor, looting and burning and more, show how deadly severe the civil war was. Sesay’s defense is asserting that he too was forced to join the Front, and moreover, that he helped bring peace to the country. As the battle between prosecutors and defenders goes on, public opinion in Sierra Leone has been divided. “War Don Don” means the end of war. Sierra Leone’s Civil War, which resulted in 100,000 casualties, is known as a power struggle for the country’s abundant diamonds, but this film asks us to consider also such social problems as government corruption, inequality and severe poverty, which existed before the war began. In this light, is it proper to pin the blame for a terrible civil war on a few individuals? What are the functions and criteria of the war crimes tribunal? Does this tribunal, which spent more than USD200 million of international funds, deliver the justice that people of Sierra Leone want? With heated court scenes and raw interview footage of people, this film questions the dominant narrative about Sierra Leone’s Civil War and its historical war crimes tribunal, and asks what will make for true international justice. (HWANG Hei-rim)