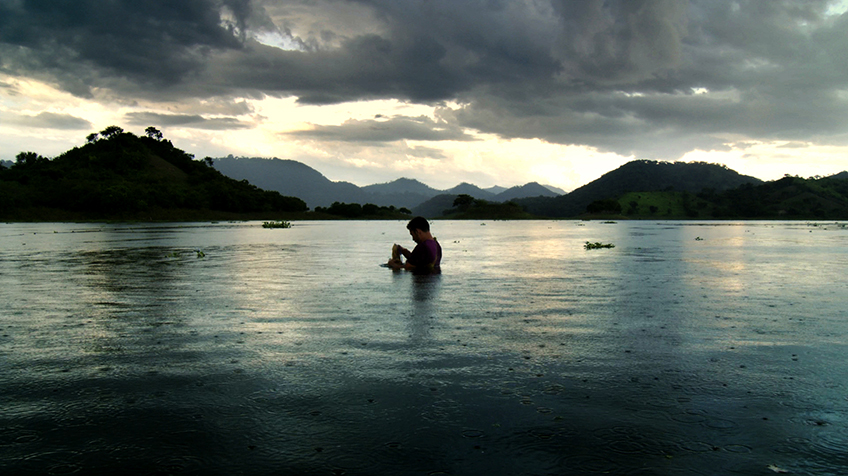 In the republic of El Salvador, many people have been killed in the civil war. The people of The Tiniest Place couldn’t escape that fate either. They lost their village, families and neighbors to the war that’s been going on for years. The survivors return to their ordinary lives in the village. The place is not what it used to be, but they begin their lives anew. The Tiniest Place focuses on relationships between the villagers, while it also tries to invoke the presence of those natural objects surrounding them. As the scenery around the village overlaps with the scars left by the war, one feels the temptation to resort to a clichéd metaphor about the temporal and the eternal. But as we get used to its rhythm, the film seems to provide us with a transcendental energy that renders those metaphors meaningless. Nature itself is ridden with tragedies of its own, and so is the history of mankind. It does not mean this film belittles actual tragedies of life caused by ideological conflict. On the contrary, the film makes us feel the circulating order of higher level that embraces the scars of this world. This perspective goes hand in hand with the attitude of the villagers, who keep on with their lives in an optimistic spirit regardless of the ordeal they have just been through.

Their lives will go on, somehow. Not alone, but together. This is not propaganda, nor a declaration. It is what the villagers have learned along the way, something that gets engraved into one’s body. This film makes us understand that fact. (KIM Young-jin)