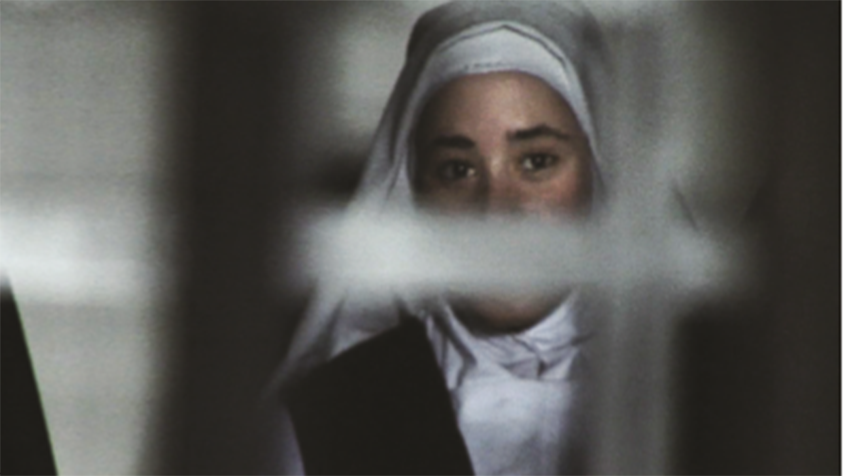 At the beginning of this film, a woman talks about her older brother who died at the age of 23. The narrator is Maria Mohr, the director of Brother, Sister. She is now following the spiritual journey of her aunt, Sister Ingrid. Agonizing between piety and the unquenchable thirst for life, Sister Ingrid is fascinated by the life of the father, Rafael Arnáiz Barón (1911-1938), who died young a long time ago. Rafael gave up the wealth of his family and a bright future as an architect to enter a Trappist monastery. Suffering from a chronic disease, he left behind countless journals, letters and meditations before leaving this world at the age of 27. Infatuated with this man, Sister Ingrid devoted herself to spreading word of the accomplishments of the Father, traveling through Iberian landscapes from the monastery in Spain to the Vatican in Rome, which declared Rafael as a saint in 2009. On this journey, Father Rafael and the attitude and feelings of Sister Ingrid remind the director of her own brother, who was not a saint but passed away so early. How can a longing for something become a faith? How can a person attain spiritual freedom in the solemn, closed world of a monastery? The film revives the records of Father Rafael’s extraordinary life, imagines the spiritual peace he felt after abandoning everything secular, and thinks about people living in this secular world who seek something special in religion, notably the director herself and Sister Ingrid. After considering religious unearthliness – solemn songs in the cathedral honoring the lives of the saints, and the road through the beautiful, spiritual landscape outside the cathedral that recalls their paths – this film finally comes back to the emptiness that death leaves behind and the lives of those who remain, quietly asking questions and praying. (NAM Da-eun)