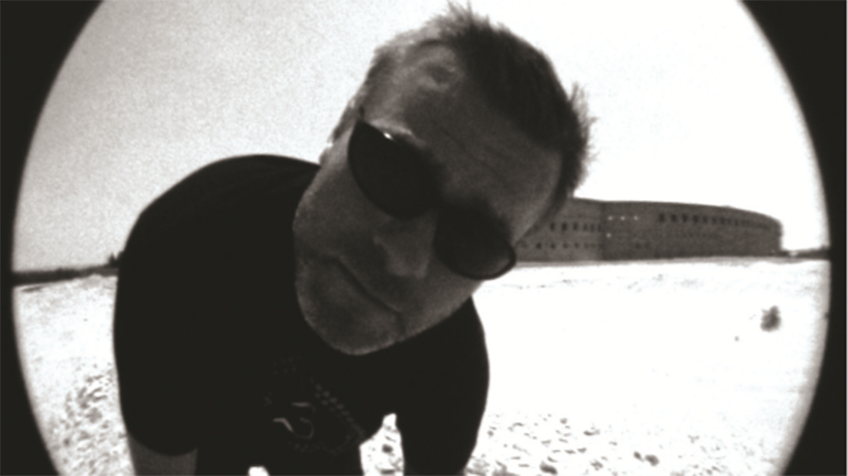 Gunnar is a Scandinavian who enjoys an abundant and stable middle-class life. His is on a journey to find himself or to recover his sense of the world. The outside world is in chaos; however, the world of this ordinary middle-aged male living a life of no change is a continuum of vacuousness and boredom. Gunnar tried to find a new breakthrough in his life in Gunnar Goes Comfortable in 2003 by traveling to the country of gods – India. This time, he seeks to find fullness in his life by traveling to the oldest monastery in the Sahara Desert, near Cairo, Egypt. There he confronts the problem of god and religion and the fear of death, loss and extinction, and recovers his feeling about life. The problem is the shadow of Orientalism. It is universal to hope to find the answer ‘out there’. Everyone longs to be ‘outside’ the world one is in, and that longing gets stronger as the reality one is in becomes weary and exhausting. The incomprehensibility of the outside world, primitive and mysterious images and elusive truth reinforce such fantasies and expectations. However, let us not be too harsh on the man who opens his refrigerator not because he is hungry but out of vacuousness and who travels all the way down to Egypt when inspired by one picture of a monk. The value and significance Gunnar and his pals found during their trip should be enough for us. (KIM Young-woo)