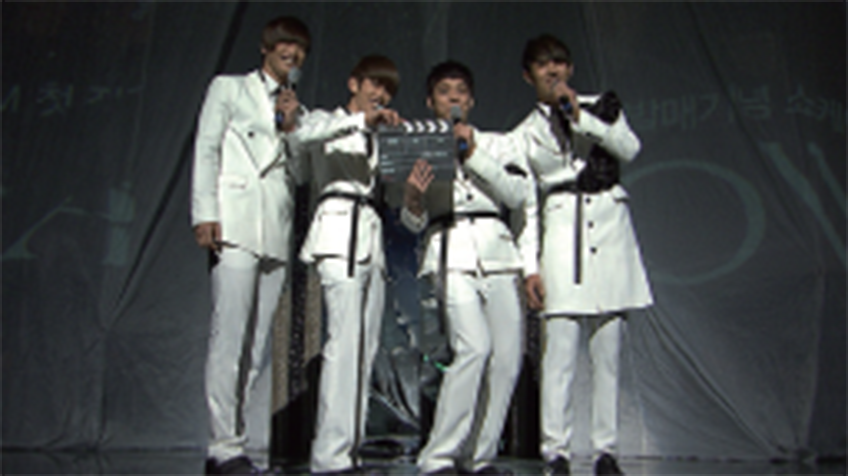 2AM SHOW is selected for special screening section in order to celebrate their debut as DMZ Doc’s ambassadors this year. It’s a documentar y about 2 A M, especially focused on their live per formances including hit songs such as ‘ T his Song’,’ ‘Never Let You Go.’, ‘Like Craz y’ and ‘You Wouldn’t A nswer My Phone.’ Moreover, it will be presented with special comment footages by 2 AM which never have published before. The documentar y chronicles their past, present and future with their live per formances and shows the change grown ‘Gamsung’(emotional) idol band from young boys. It is a great chance to meet their numbers of songs in a realistic live show movie.