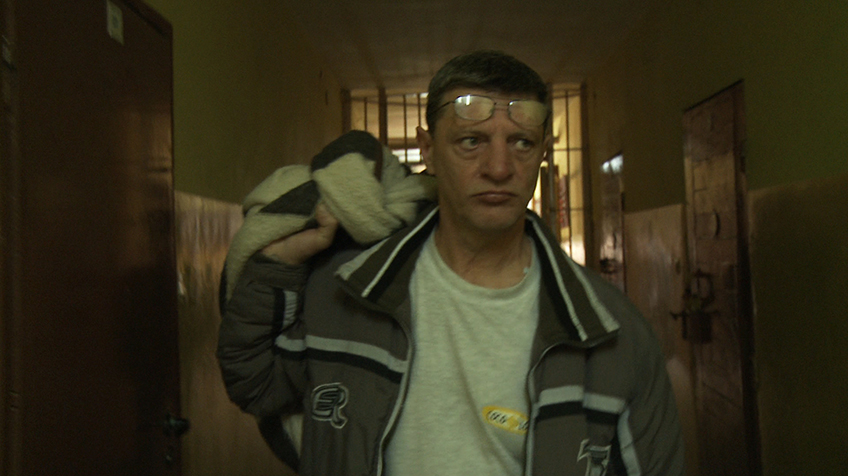 Piotr has a pass to leave prison after ﬁfteen years. Even the simplest activity is a real challenge for him. Lost and bewildered, yet fascinated, he tries to understand today’s world. This, however, will turn out to be the least of his problems. On his time out, he will have to deal with his life, re-evaluate the past, consider prospects for the future and choose what is most important to him. How will he use his three days of freedom?