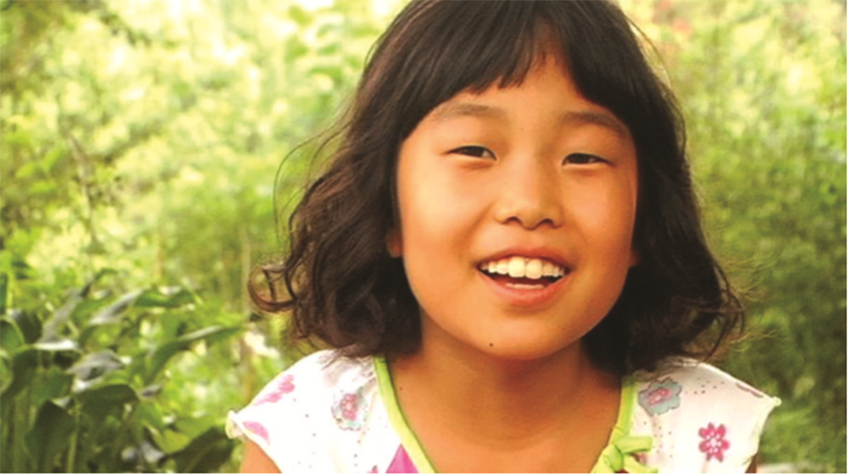 The Four Major Rivers Restoration Project, constructing 16 dams on the Han, Nakdong, Geum and Yeongsan rivers and digging out 456 million cubic meters of sand from the river beds and riverfronts, will be completed soon.

Consisting of independent documentary filmmakers and media activists, the project team River, the Origin has travelled across Korea and filmed the rivers and people living around them. Despite a wide range of doubts and objections, the project to restore these rivers has pushed ahead thanks to the seemingly conspiring silence of the media and the indifference of the people. The filmmakers in the project team feel frustration, anger and bitterness as the restoration project that started with the slogan “Revive the rivers” has destroyed waterfront ecosystems and harmed living things. History has proven that any effort to shift the way nature works almost always leads to a failure. The opponents seem quite powerless as the project enters its final stage. But they still have things to do: creating a faithful record of the scenes and waiting for history to judge; holding responsible those who should be blamed; and remembering all along. Six out of sixteen episodes will be shown: In River features interview clips with a child who remembers the river before its disappearance; Still Alive shows endangered wildlife on Dori Island in Yeoju, which is threatened by river-restoring construction; In the Name of Bicycle reveals the facts behind bicycle lanes that were made after clearing up hillsides and pouring cement onto grass paths; Iksan Farmers’ Story covers an incident in which the restoration project covered fertile land with dredging sand in the name of “remodeling farmland”; River Workers shows the weary life of construction workers of the Four Major Rivers Restoration Project; and Heobeolan Story carries the stories of neighbors and relatives who live around Yeongsan River. (PARK Hye-mi)