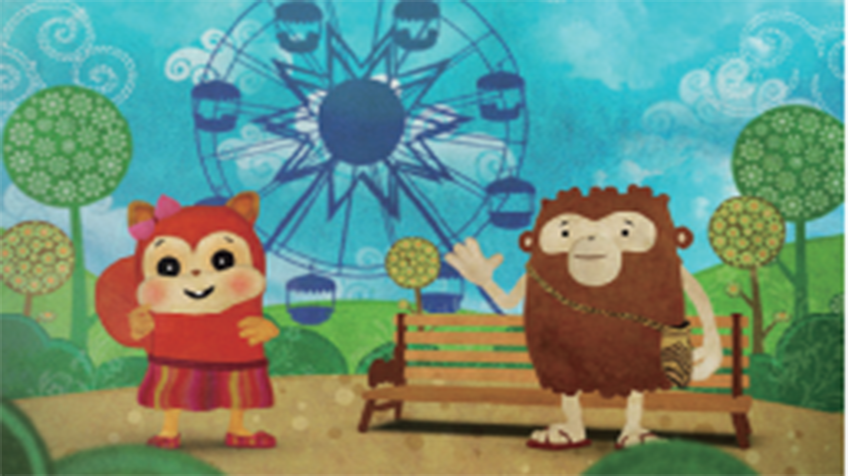 Boys and girls who have left their hometown tell their story through their memories, family history, past adventures, and their particular sense of distance and oblivion. The past and present of these little citizens of the world is displayed in a fantastic dream world, without rules or prejudice whatsoever, fueled only by their words, their playful dreams, and young imagination.