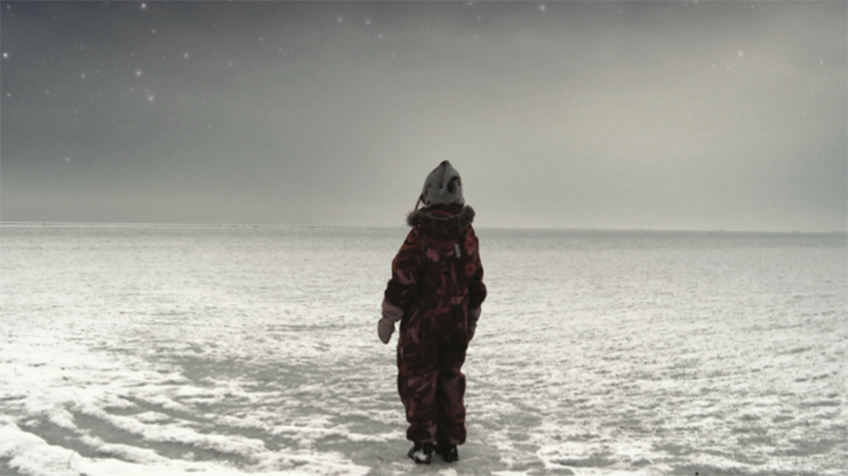 5 Pictures of a Father

This film is a story of five daughters. Each of them presents a portrait of her father. A father who has to work night shift; a father who buys his daughter a bass guitar and with whom she can talk about music all night; a father who became a correctional officer, giving up his dream of going out to sea; an astronaut father who sent his daugher a birthday message from space; and a father who watch over his daughter from heaven, like a guardian angel. Five daughters, from ages 5 to 78, tell us stories of their fathers in their own calm words. Animated marker-drawings make this film feel more familiar, and the time-based arrangement of the stories gives us the feeling that we’re watching the growth of one woman. A heart-warming film with a veil of nostalgia laid upon it. (KIM Jin-sook)