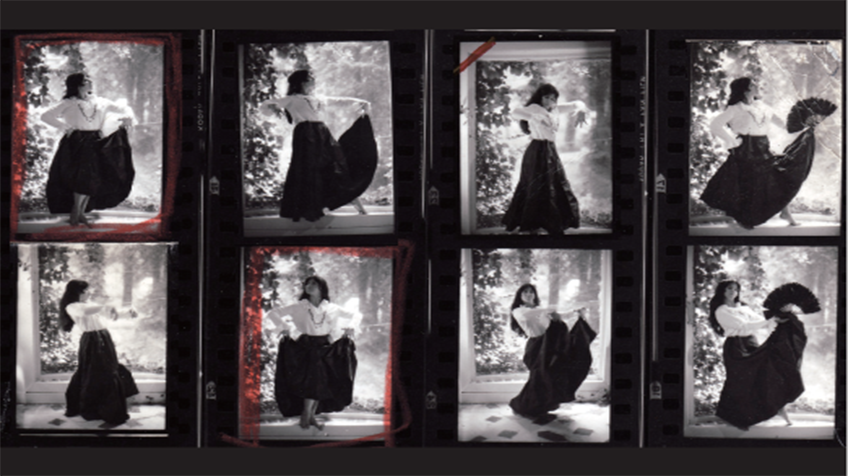 When an American white-boy with Alabama roots becomes a Spanish Flamenco guitarist in Andalucian boots, what happens along the way and behind the scenes? Gypsy Davy tells the story of David Jones, stage name: ‘David Serva,’ from the perspective of his ﬁve women and ﬁve children-one of whom is the director. After all, who knows the man who came and saw and conquered, ‘strumming their pain with his ﬁngers, killing them softly with his song,’ better than they? Part duel and part duet-between a guitar-wielding father and a camera-pointing daughter-the ﬁlm is a personal and political portrait of a man, a family, a generation. Shot over a ten-year period in ﬁve countries across three continents, and featuring some of the ﬁnest ‘old-school’ Gypsy Flamenco artists as well as some of the hottest names in American and Spanish alternative rock (not to mention a title song made famous by Woody Guthrie), Gypsy Davy is much more than another hunt-down-the absent-father movie, it’s a home-made epic.