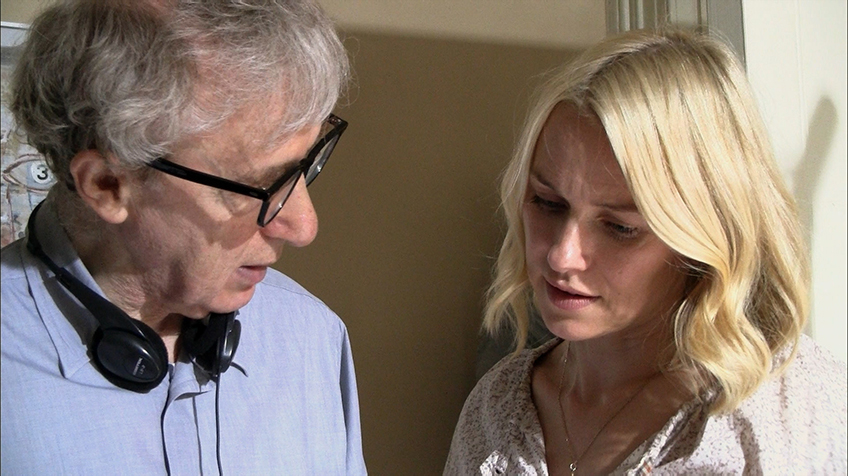 Iconic writer, director, actor, comedian, and musician Woody Allen allowed his life and creative process to be documented on-camera for the ﬁrst time. With this unprecedented access, Emmy-winning, Oscar-nominated ﬁlmmaker Robert Weide followed the notoriously private ﬁlm legend over a year and a half to create the ultimate ﬁlm biography. Woody Allen: A Documentary chronicles Allen’s career - from teen writer to Sid Caeser’s TV scribe, from standup comedian to award-winning writer-director averaging one ﬁlm-per-year for more than 40 years. In the documentary, furthermore, we discover the inspiration for distinctive spectacles, see the typewriter Allen has used for all his screenplays and both hear about and witness his decidedly difﬁdent directing of actors – Robert Weide having gained rare access to ﬁlm him on-set. The director traces Allen’s career from his early days as a teenage joke writer earning more money than his parents through to last year’s Midnight in Paris, his biggest hit ever. Exploring Allen’s writing habits, casting, directing, and relationship with his actors ﬁrst-hand, new interviews with A-listers, writing partners, family and friends provide insight and backstory to the usually inscrutable ﬁlmmaker.