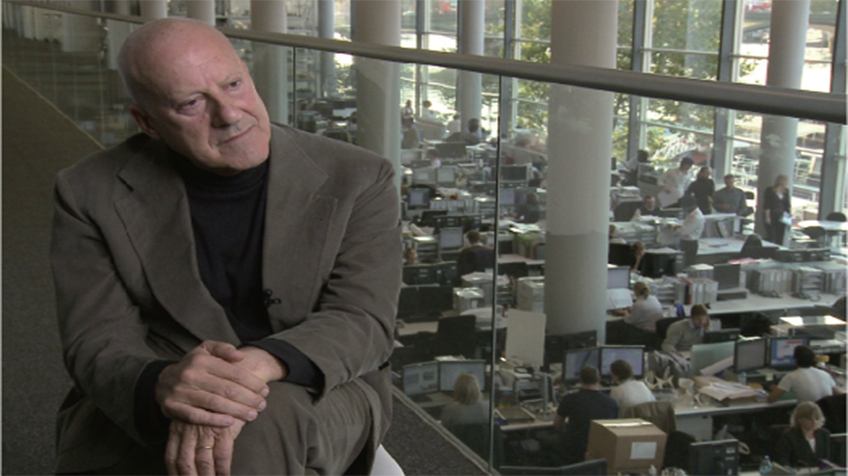 How Much Does Your Building Weigh, Mr. Foster?

A ﬁrst feature ﬁlm focused on the architect Norman Foster. The ﬁlm talks about architecture, why it matters, and how difﬁcult it is to do it well. Norman Foster has rewritten the rules of architecture. His vision and unswerving passion for excellence have created some of the most exceptional structures of our times. Architecture comes alive. Foster’s projects are photographed in a cinematic style that seeks to bring the spectacular nature of their size and scale to the big screen. The ﬁlm is for everybody who has ever been excited by a work of art, or who has understood that some spaces have special qualities that others do not share. It’s for everybody who has been excited by the daring of a bridge, jutting out into space, or by the spectacle of a skyscraper that can deﬁne the identity of a city. It portrays how the world of art has inﬂuenced Foster and how Foster has brought the world of art into his design. Art, for the sake of the pleasure if gives and how, when combined with architecture, it leads to something greater and more uplifting that the sum of the two. It celebrates the special qualities of some of the most extraordinary structures of our times, and explores what it was that made them possible.