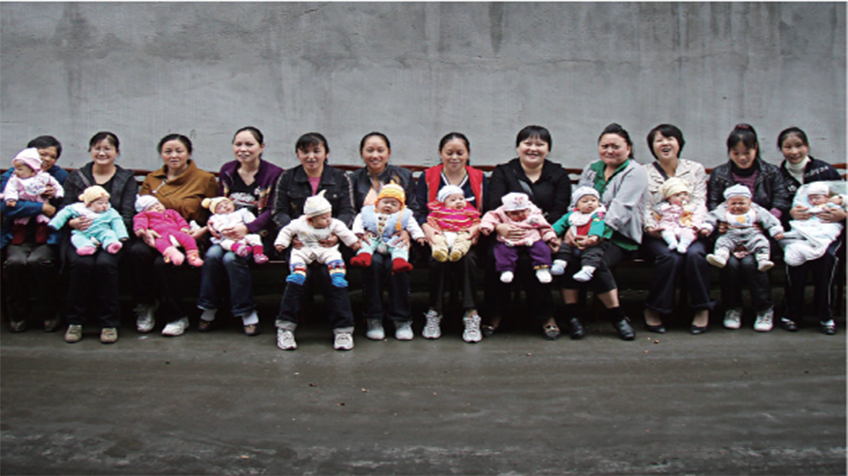 The Next Life explores stories about life against the backdrop of death and tragedy. How should parents go on with their lives after their most beloved children were killed in a disaster? On May 12, 2008, the Chinese province of Sichuan was struck by a devastating earthquake that killed almost 70,000 people. Among them were 5,000 school-aged children. This leads to a conspicuous baby-boom in the months and years after the quake, as over 5,000 couples strive to have a new child. The Next Life is about the enormous sorrow of parents who lost their child - often their only child. Ye Hongmei’s eight-year-old daughter, who was in school at the time of the disaster, died in the earthquake. For Ye, it’s virtually impossible to process her grief and get on with her life. She is now dead-set on getting pregnant again, believing that it’s the only way to happiness. A new child - and deﬁnitely a daughter - will give her and her husband the feeling that their lost child has returned, and they will once again have direction in life. But getting pregnant isn’t the easiest thing for 40-year-old Ye, especially now that there’s so much pressure to make it happen.