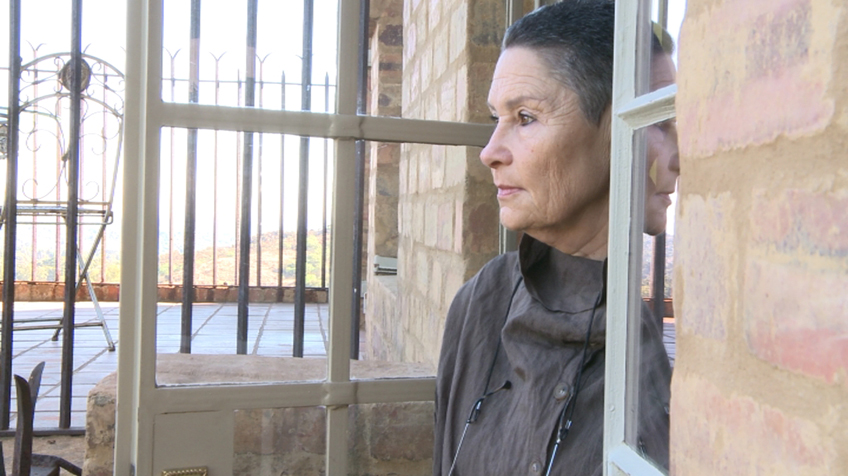 One Day after Peace

Can the means used to resolve the conﬂict in South Africa be applied to the Palestinian-Israeli conﬂict? As someone who experienced both conﬂicts ﬁrsthand, Robi Damelin wonders about this. Born in South Africa during the apartheid era, she later lost her son, who was serving with the Israeli Army reserve in the Occupied Territories. At ﬁrst Robi tried to contact her son’s killer, who is now serving time in an Israeli prison. She wanted to launch a dialogue with him and his parents, but the Palestinian refused. After all, he explained, her son was part of the forces of Occupation army that was denying his people their sovereignty. Undeterred, Robi decided to return to South-Africa to see how the country where she was born had embarked on a quest to achieve forgiveness and reconciliation after decades of apartheid. This ﬁlm is a poignant moving journey through South Africa, Israel and Palestine, three lands that have been scorched and burned for generations. Yet only South Africa is now tending to its embers; Israel and Palestine are still ablaze. As we follow Robi on her journey, we can’t help but wonder whether reconciliation will ever really be achieved? Robi’s thought-provoking journey leads from a place of deep personal pain to a belief that a better future is possible.