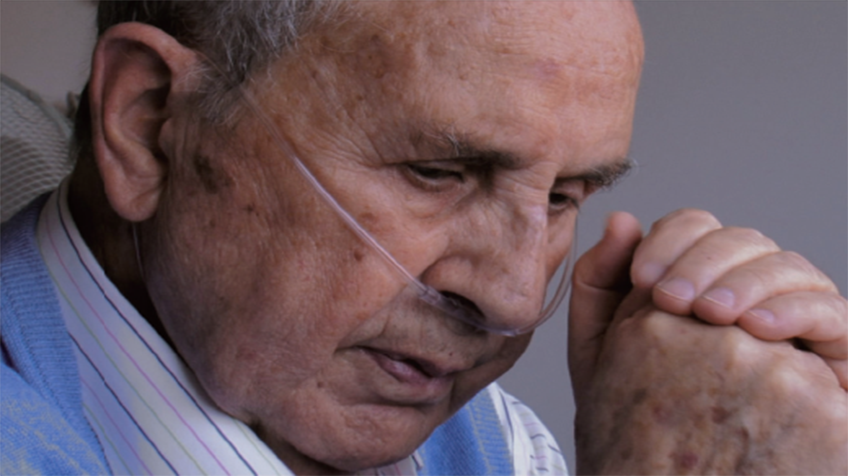 After 50 years of ﬁghting on all possible fronts - the Spanish Civil War, prison, Spain’s period of transition, social movements and, later, cooperating with development in Central America – Miguel Núñez stumbled headlong to the ground, with the evidence that, at 87 years of age and afﬂicted by a serious respiratory illness, he had only a little time left in life. Consistent with his ideals until the end, he immersed himself in his ﬁnal battle: to achieve a digniﬁed death by ensuring that the doctors were not using any form of life-sustaining therapy on him. More than death, Miguel feared unnecessary suffering. This is the story of a ‘hero of our times’, as the writer Manuel Vázquez Montalbán described him. A man who spent 14 years in Franco’s jails was sentenced to death, tortured and risked his life on countless occasions for his universal dreams of social justice. Coherent, lucid and sarcastic until his last breath, Miguel organized and controlled every detail of his adventurous life. Alongside creating a chronicle of the ﬁnal few months of a man who was tortured various times and ﬁnally died as he wanted, The Final Escape also aims to pay tribute to the generation of idealists to which Miguel belonged.