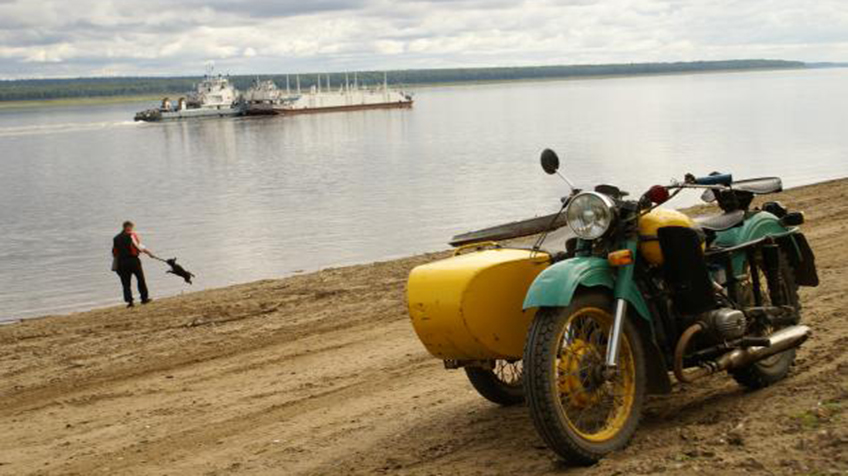 This is the story of ‘Stalin’s Death Road’. With a single pencil stroke in the spring of 1949, Stalin indicated the line where he wanted a railway between Salekhard to Igarka on a map of the Soviet Union, a vast rail network through the freezing far North of Russia. Over 80,000 workers - most of them Gulag inmates - were deployed to Siberia to carry out the work. Thousands each year would perish in the freezing conditions, succumbing to exhaustion, illness, cruelty and the brutal treatment of the guards. There was no real demand for the service and the network was of almost no strategic importance or practical beneﬁt. For four years, they would slave away, succumbing to exhaustion, illness, cruelty, and solitary conﬁnement. The death of Stalin certainly was their liberation. In just a few weeks, there will be nothing left of their hectic activity except for empty camp barracks, old locomotives, bits of track, embankments, telegraph wires. All left to slowly return to the taiga.