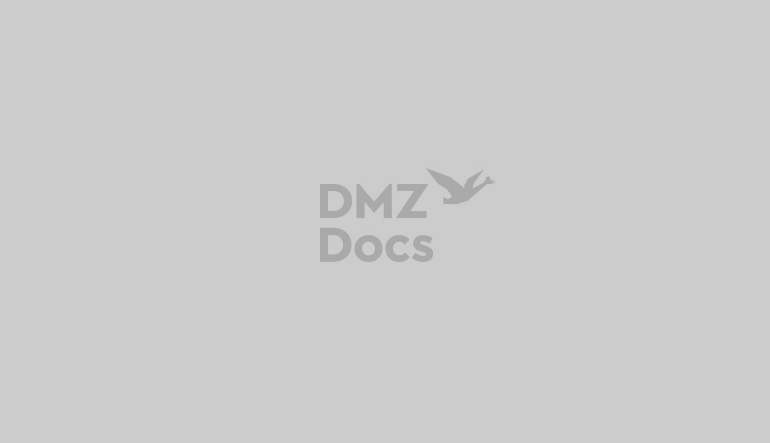 On September 8th, 1978, a curfew was imposed in Tehran and military troops were sent into the city. Moreover, they took potshots at the uninformed citizens. Nothing is known about the number of dead and missing even to this day.

There is only a single piece of video footage of the day known to exist but that is not even a minute long. The director of Into Thin Air is trying to use this footage to trace back the horrendous incident which happened in the month of his birth. The content of the footage is simple. The camera was behind a window and it captured the crowd frantically running away from the unexpected shooting. There were people without any means of defense, getting shot and crawling on the ground. He follows everyone in the scene. Then he asks the question: Who were they and where did they go? Footage of other people who might have been in different places - a market or a soccer match - at that moment is juxtaposed with the footage of the massacre. The previous question continues as the juxtaposition continues. And then the footage is projected upon a group of people standing against a wall in the present day. The old footage is mixed up with this image of real people like a collage. The repeated scenes and questions, as well as the alternation of past and present, strongly implies that the past still exists somewhere in the present and that the present is the inevitable outcome of the past. In any era, memory is just an ambiguous image floating in thin air among people with a missing link in their history. (KANG Seokpil)