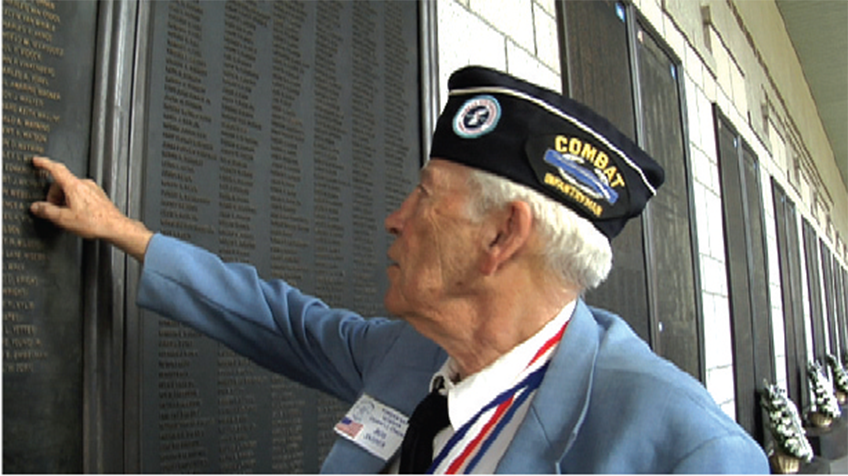 In June of 2010, 10 Korean War veterans from New York: Sal, Robert, Bill, Bob, Eugene, Frank, Arthur, John, Joseph, and Henry visited Korea to celebrate the 60th anniversary of the Korean War. They are now in their 80’s, living in Long Island, New York and running the Korean Veterans’ Association. Returning to Korea after 60 years, they are surprised to see its development. Visits to the DMZ and the war memorial prompt them to reminisce their battle experiences, and encourage them to let out their hidden pains and tears. They have not had a good night’s sleep in all these years, not since stabbing Chinese soldiers and losing close friends during the war. With the help of fellow veterans, they overcome these traumatic stresses and learn to enjoy new found peace and stability. The moral of their visit is very obvious: the pain that war causes cannot be avoided or cast aside. The DMZ that they visited after 60 years is not a reminder of the war but a place where we learn to find peace and plan for a hopeful future. (KANG Seokpil)