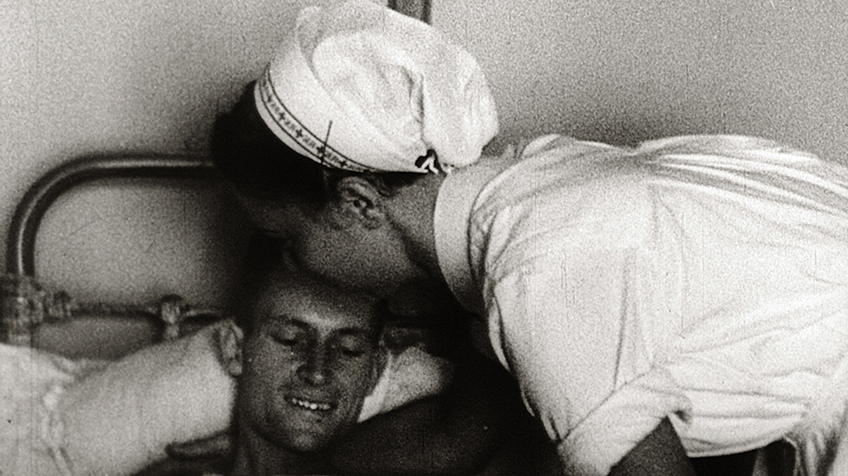 Solace is about the small moments, the coincidental meetings and the strong impact a choice can have on a life. This ﬁlm is about women who went out with a desire to help, for later to be associated with some of the most gruesome acts of the twentieth century. In occupied Norway 450 women reported for duty as nurses at German ﬁeld hospitals. They cared for Germans but also for wounded soldiers from other nations. These women were called ‘the Front Nurses’ and were sentenced for treason when they came home, despite many protests, including from Red Cross. The women in the ﬁlm have lived with the weight of Holocaust on their shoulders, yet they never carried a weapon, but went out for the Red Cross to nurse wounded soldiers. While working as tour guide to Auschwitz, director Karoline Grindaker met a journalist mentioning the Front sisters’ fate and then started a long and complicated process of ﬁnding them. Started ﬁlming in 2007, in the four year long process of following these women, this ﬁlm takes us into their deepest and darkest places, to memories many of them had buried when they were young.