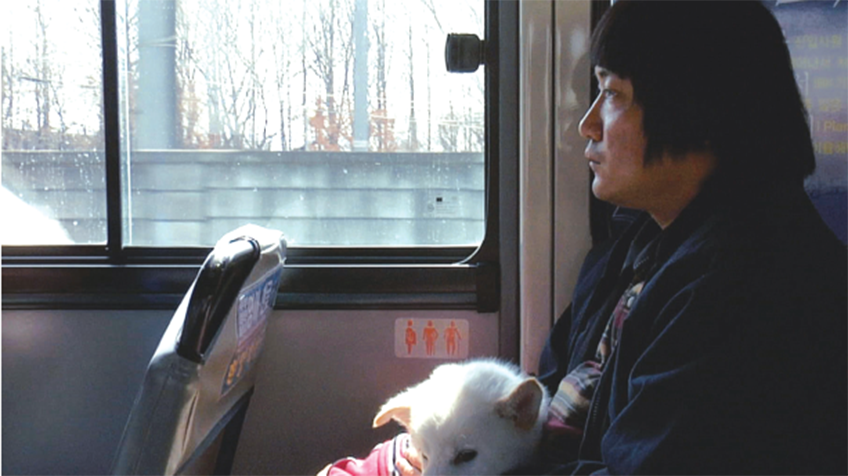 The Journals of Musan

Originally just an MFA graduation film, the fame that followed The Journals of Musan was not because it was inspired by a North Korean defector and friend who passed away or because the director starred in it. It was because the film refused to remain within the comforts of genre conventions and attempted to see South Korean reality through the eyes of North Korean defectors, straightforwardly showing how life is evenly unforgiving to the deprived whether they are in North or South Korea. District-ruling gangsters prevent Seung-chul from posting flyers on walls and even his employers are fixed on making his life hell. South Korea to Seung-chul is a place where even the deeply religious choose to side with money and power, and where North Korean defectors rob from their own.

Eventually Seung-chul too betrays his friend and then stalks the girl he likes to her church and workplace where he gets a part-time job. Unfortunately no happy end is to be found for Seung-chul, and his dog that is killed in the end seems to represent the death of Seung-chul himself. He may have risked his life to escape North Korea, but what awaits him is a portrait of ourselves in the age of neo-liberalism where the young generation have no choice but to accept working for minimum wage. Handheld camerawork captures the raw reality and emotions of Seung-chul along with the anxiety that permeates the life of today. (KANG Sung-ryool)​