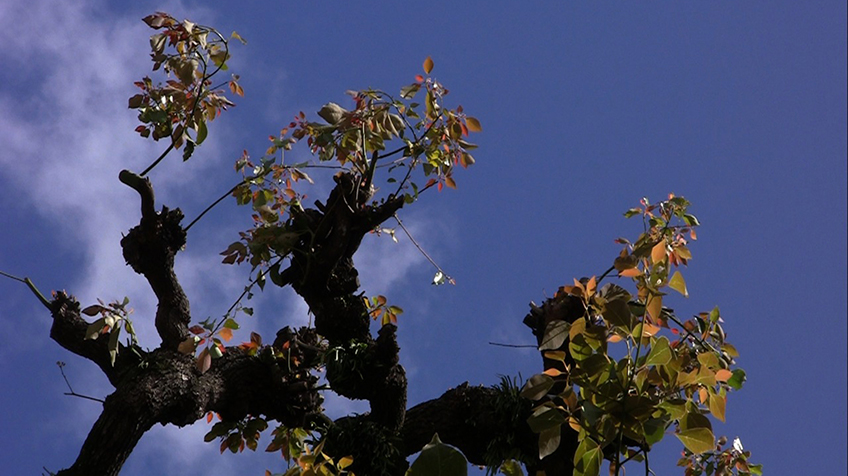 Air begins with a question; do you think the radiation is heavy here? Buzzing of cicadas gradually sweeps the noise of exhaust fumes, fragments of conversations and transmits. The colorful pedestrians cross the Shibuya intersection as kaleidoscopic blurring of cars traverses and the busy streets of Tokyo swamp the sky of an unknown suspense while a dining table is lit by a family’s gentle conversation. And the ﬁlm takes place in a taxi with a 60-year-old local driver, while traveling, observing and conversing intimately of the inescapable fact of life after the nuclear disaster in Fukushima. Inspired by a composition by Toru Takemitsu, called Air, the melody captivates a meta-narrative of this ﬁlm, an uncertainty over the crowded streets of Tokyo and the uncertainty lingers into the Fukushima city even more vividly. The ﬁlm also is homage to Abbas Kiarostami’s Koker trilogy with taking the theme, the preciousness of life. So, this ﬁlm is not comprehensive research of the situations in Fukushima, but an intimate testimony of an inescapable fact of life after the disaster.