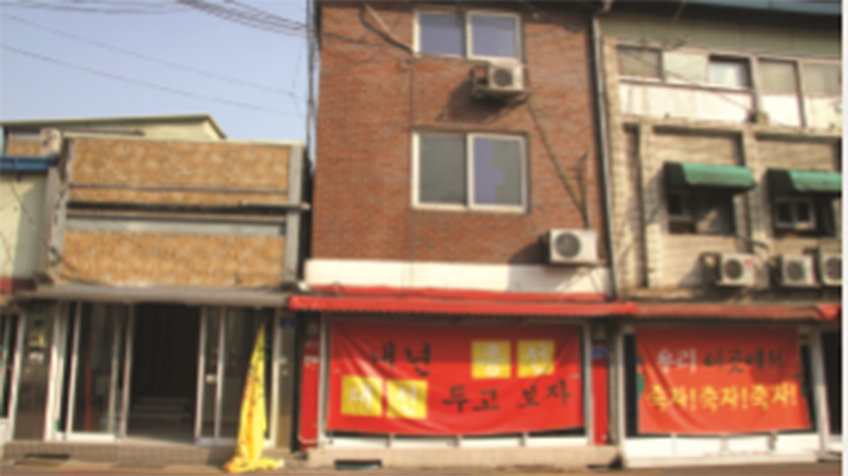 Brothels which are generally considered as completely sexualized spaces in fact have their own way of life unknown to the general public. They are places of livelihood and isolated communities where residents care for and look after each other. Recently, the residents of these places have taken to the streets, crying out for their ‘right to live’ which is now being threatened by shutdown and redevelopment.