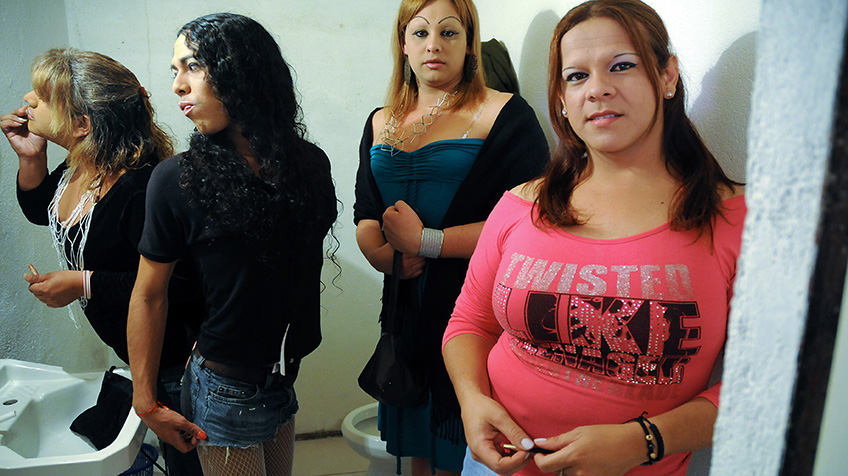 On the outskirts of a small provincial city in Uruguay, the Bella Vista Football Club lost its ﬁnal game and was eliminated from its category, due to a ﬁght broke out between the fans and players. The club house was turned it into a successful transvestite brothel. Every night the neighborhood was overrun with cars, bicycles, horses, moans, shouts and ﬁghting. Local residents brought these stories to the attention of Patón Lerena, former director of the club, patriarch of a large family and local strongman. He immediately gathered a group together to evict the ‘undesirable’ elements from the club. As if to exorcize the sinful past that had impregnated the place, the local residents established a Catholic chapel there. Since then, guided by a cheerful nun, the children attend catechism classes and dance and sing their praises to the Lord in the rooms that formerly housed the brothel. Inspired by the director’s personal experiences, the director believes the way of approaching this story, full of machismo and intolerance from a woman’s perspective, is an opportunity to cross over and share a point of view of the story, reﬂecting about prejudice and exposing the hypocrisy of the so-called ‘decent society.’