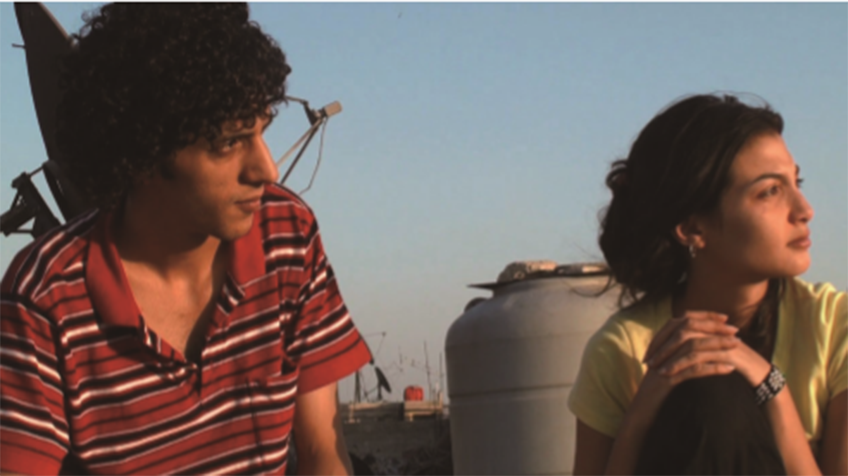 The Shebabs of Yarmouk is a film about 5 young Palestinian refugees who were born and raised in the camp of Yarmouk in Syria. The kids, living in this 50-year old camp and are about to enter the adult world, sometimes feel this camp as being shackles or a labyrinth that they cannot escape forever, but still have love and affection for this camp and their motherland which they have never been to. Although they are in different circumstances and restrictions, like the youths of other countries, they are normal kids who have a fear of the future, and dream of a better life and seek for a bright future. “What if we cannot escape from here, what else can we do?” Grappling their life and future, one of the friends finds a job, one goes to Chile to study cinema, and one wants to settle down in the camp and plan to get married. Unlike other films directly dealing with Palestine conflicts, this film focuses on the youths who are born and raised in the refugee camp and indirectly reveals another aspect of the conflict. In addition, rather not addressing the political issue or conflict, this film tries to look deep into their mind by listening to what they confess and talk. Especially, the moment when they recite what they wrote about their life, camp, and the country, their confession and monologue about hope and fear for the unpredictable future is dramatic enough to make the audience relate to it. What kind of future will be ahead in the course of their life? Will they find a hope which they couldn’t find in the camp? What kind of severe reality and frustration they will face? (KIM Young-woo)