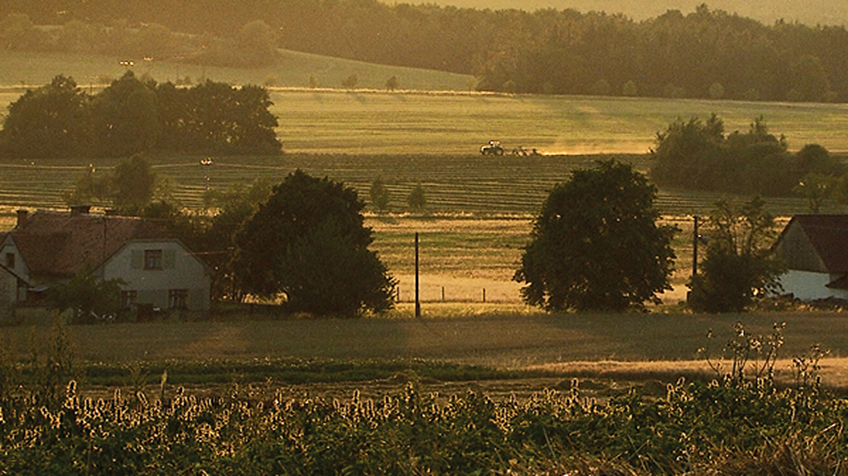 From the makers of the legendary , a hilarious documentary about a hypermarket hoax, comes , a playfully explosive film about the mayor of a small Czech village and his attempts to foil an American plan to build its 762nd military base right on his doorstep. The players in this story are everyone from villagers to George W. Bush, Condoleezza Rice, Barack Obama, peace activists and American arms lobbyists. Can the Mayor of Trokavec (population 80) take on the US?