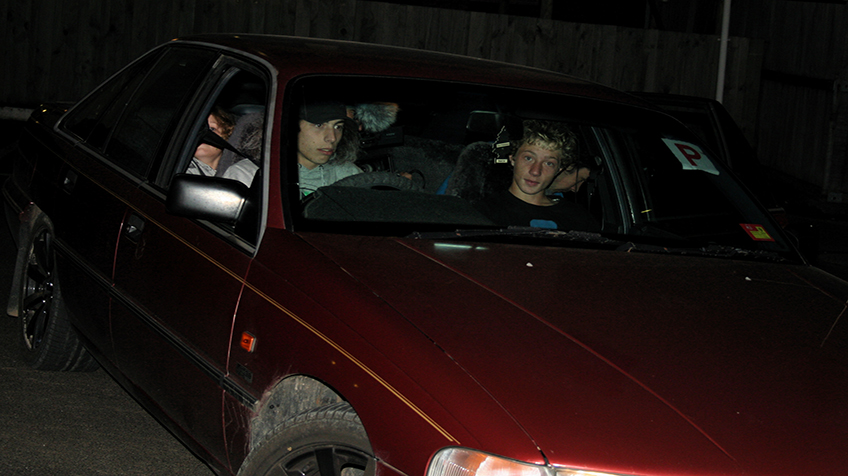 The biggest killer of young people aged 10 – 24, worldwide is car crashes. In Australia, the state of Tasmania has the highest road fatality rate. Young men are dying in high speed, single vehicle crashes. is a film about the darker side of Australian culture; about every young man's quest to understand his insides. Turn seventeen: gain your license. Turn eighteen: gain the legal right to drink alcohol. is about more than manhood, it is about a cultural addiction to destruction.